INEOS has today completed the purchase of the DONG Oil & Gas Business from DONG Energy A/S. The completion of the deal positions INEOS as a top ten company in the North Sea and the biggest privately owned exploration and production business operating in the energy basin.

The business brings with it a good mix of long life and development fields, producing an average of 100,000 boepd (in 2016) in the North Sea, with around 570 million boe of commercial and potential oil and gas reserves in Denmark, Norway and the UK (West of Shetland). It is a natural fit for INEOS, further strengthening its long-term activity in the North Sea, which was founded on the acquisition of both DEA’s and Fairfield’s UK portfolios in 2015 and more recently the announcement to buy the Forties Pipeline System from BP.

Geir Tuft, CEO of INEOS Oil & Gas said, “We are very pleased to have completed the deal to acquire this business from DONG Energy. We see lots of opportunity within this impressive portfolio and we are keen to integrate it into our growing portfolio of Oil & Gas businesses. This business is a natural fit for INEOS as we continue to expand our Oil & Gas activities. We are very pleased to bring this competitive, well run business into INEOS, with its experienced team, a strong portfolio of long life assets and a very good mix of existing production and developments across the North Sea.”

430 people will now transfer to INEOS, working across a portfolio of production, development, exploration and appraisal assets in Denmark, Norway and UK (West of Shetland). The business to be known as INEOS DeNoS, will form part of INEOS Oil & Gas, a business division within the INEOS Industries.

The Business has been acquired by the INEOS Industries business division.

Denmark: The Business holds a strong production focused position in Denmark from the operated Siri-area (including the Nini, Nini East and Cecilie fields) and the Syd Arne area (including the Lulita field). The Danish Continental Shelf also offers a significant set of development opportunities in the form of Hejre/Solsort/related reserves which will be a major focus of the business going forwards.

United Kingdom: The Business has four producing gas fields, Laggan and Tormore, and Edradour and Glenlivet (West of Shetland). Further there are oil and gas discoveries in Rosebank. The Business has made full use of the experience gained from its co-ownership of the Norwegian natural gas field, Ormen Lange. Production from the Laggan and Tormore fields started early 2016. The development of the Laggan-Tormore fields also comprise a transport system for the gas to Scotland via the Shetland Islands. This transport system now provides an opportunity for existing and future discoveries in the area. 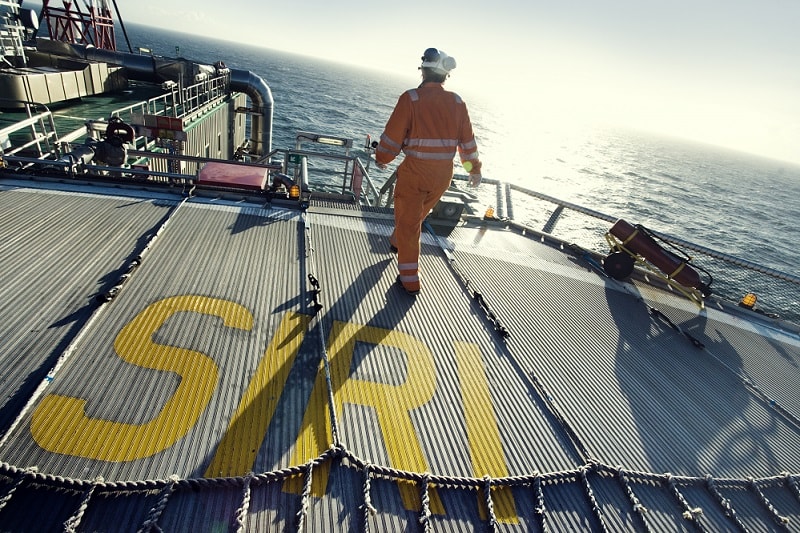 INEOS and its partners agree Final Investment Decision for the development of...

Our Condolences to the Royal Family