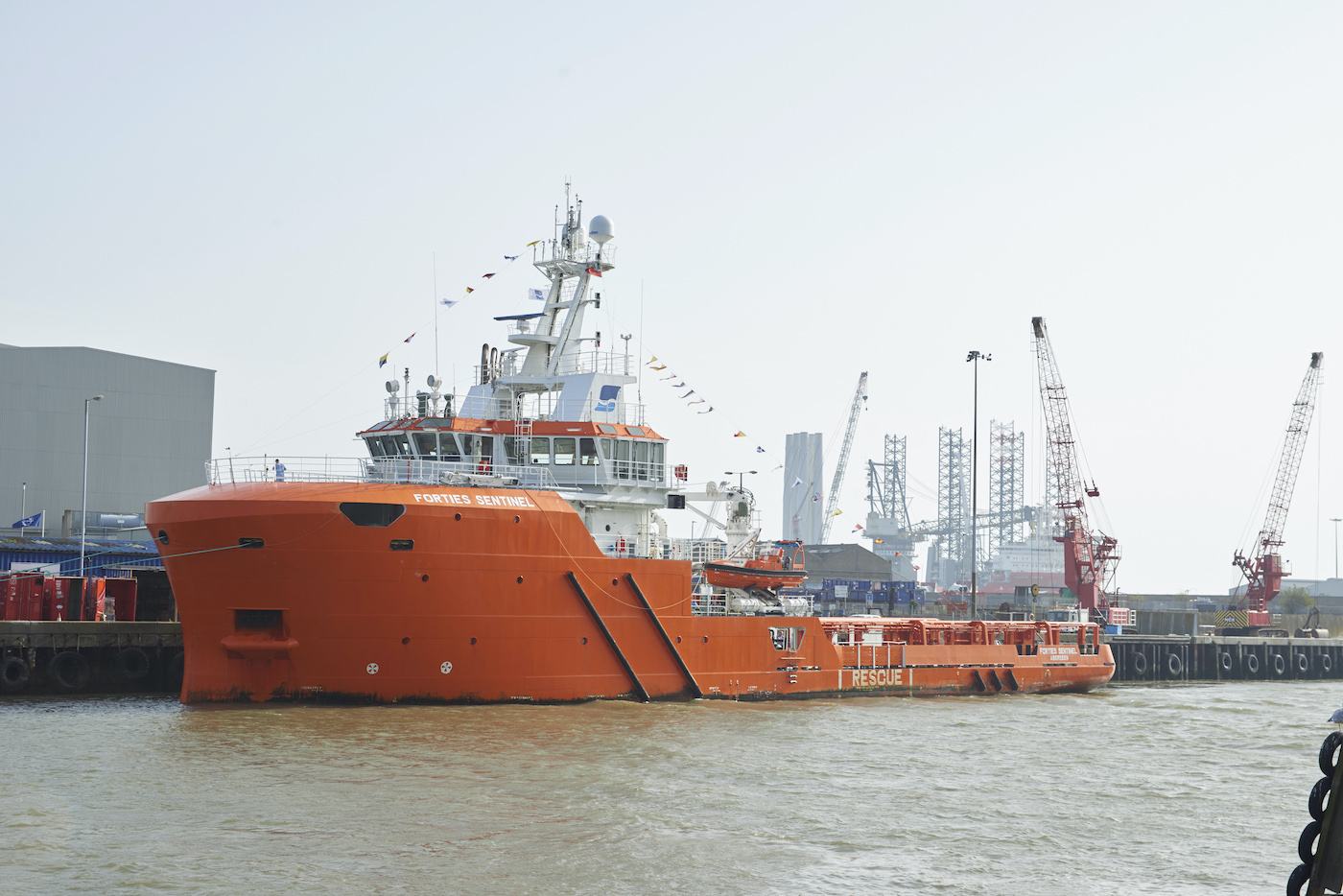 INEOS Energy completes the $615m sale of its Norwegian oil and gas business to...