INEOS to buy the entire Oil & Gas business from DONG Energy A/S for a headline price of $1.05 billion plus $250m contingent

In acquiring the entire DONG Oil & Gas Business, the deal positions INEOS as a top ten company in the North Sea and the biggest privately owned exploration and production business operating in this energy basin.

DONG Energy’s Oil & Gas business brings with it a good mix of long life and development fields, producing an average of 100,000 boepd (in 2016) in the North Sea, with around 570 million boe of commercial and potential oil and gas reserves in Denmark, Norway and the UK (West of Shetland).

Jim Ratcliffe, INEOS chairman says,”DONG Energy's Oil & Gas Business is a natural fit for INEOS as we continue to expand our Upstream interests. This business is very important to us at this stage of our growth plans and we are delighted with the expertise that comes with it. We have been successful in our petrochemical businesses, focussing on operating our assets safely, efficiently and reliably and we intend to do the same with our oil & gas assets. We are keen on further growth and already see lots of opportunity within this impressive portfolio when it transfers to INEOS”.

On completion, 440 people will transfer to INEOS, working across a portfolio of production, development, exploration and appraisal assets in Denmark, Norway and UK (West of Shetland). The business will form part of INEOS Upstream, a business division of the INEOS Group of Companies.

This transaction will enable INEOS to significantly expand its trading and shipping activities making it a major trader in the sector.

INEOS has much to offer this business, bringing its proven track record in operating complex assets of this nature to further maximise the economic recovery of the hydrocarbons in the acquired portfolio. With a long term view and wide-spread industrial integration, INEOS is ideally placed to extend the lifespan of these assets and invest in the major oil & gas development opportunities that accompany this portfolio.

Today INEOS is one of the largest petrochemical companies and the 200th largest business in the world, employing, together with its JV’s around 18,500 people across 105 sites in 22 countries, with sales of $40bn. It has grown rapidly in the petrochemicals sector over the past 20 years, more recently focussed on broadening its activity into the Upstream E&P sector.

The DONG Oil & Gas business is a natural fit for INEOS, further strengthening its long-term Upstream activity, which was founded on the acquisition of both DEA’s and Fairfield’s UK portfolios in 2015 and more recently the Forties Pipeline System from BP.

The acquisition and transfer of ownership is targeted to complete within Q3 2017, subject to the receipt of regulatory and other third party approvals.

The Business will be acquired by the INEOS Industries business division.

Denmark: The Business holds a strong production focused position in Denmark from the Siri-area (including the Nini, Nini East and Cecilie fields) and the Syd Arne area (including the Lulita field). The Danish Continental Shelf also offers a significant set of development opportunities in the form of Hejre/Solsort/related reserves which will be a major focus of the business going forwards.

Norway: The Ormen Lange natural gas field is located in the Norwegian sector of the North Sea, approximately 120 km northwest of Kristiansund. Water depths are between 800 and 1,100 metres and the natural gas is located approximately two km into the subsoil. The development project was initiated in 2003 and the field was put in production in 2007. The natural gas from the huge Norwegian natural gas field Ormen Lange is produced using one of the most technologically advanced production facilities in the world. DONG Oil & Gas has a 14% interest in the field.

United Kingdom: The Business has two producing gas fields, Laggan and Tormore, and two gas fields that are currently being developed (Edradour and Glenlivet) West of Shetland. Further there are oil and gas discoveries in Rosebank. The Business has made full use of the experience gained from its co-ownership of the Norwegian natural gas field, Ormen Lange. Production from the Laggan and Tormore fields started early 2016. The development of the Laggan-Tormore fields also comprise a transport system for the gas to Scotland via the Shetland Islands. This transport system now provides an opportunity for existing and future discoveries in the area.

INEOS is a leading manufacturer of petrochemicals, specialty chemicals and oil products. Comprising 18 businesses, with a production network spanning 105 manufacturing facilities in 22 countries, it produces more than 60 million tonnes of petrochemicals, 20 million tons per annum of crude oil refined products (fuels) and in 2016 it had sales of around $40bn. Worldwide, INEOS employs 18,500 people. Our management philosophy is to operate a simple and decentralized organizational structure.

INEOS products make a significant contribution to saving life, improving health and enhancing standards of living for people around the world. From paints to plastics, textiles to technology, medicines to mobile phones - chemicals manufactured by INEOS enhance almost every aspect of modern life.

Today INEOS is the 4th largest chemical company in the world

18,500 employees across 105 manufacturing sites worldwide
Turnover of around $40 billion in 2016
A highly successful privately owned chemical company that invests in its long-term future and growth 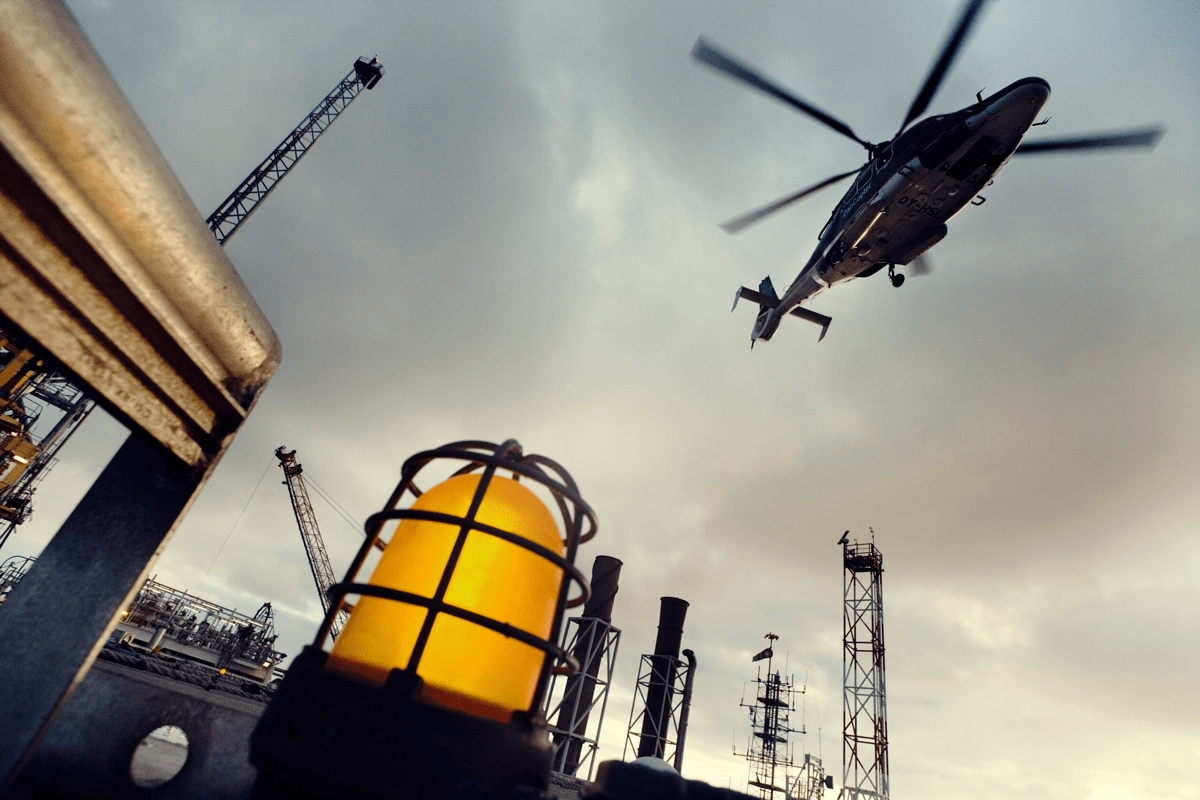