Here you can find our locations and licenses information.

The Greater Laggan Area consists of four producing gas fields Laggan, Tormore, Edradour and Glenlivet.  The gas is transported to the Shetland Gas Plant via a 143km long subsea tie-back, the longest subsea tie-back in the UK. 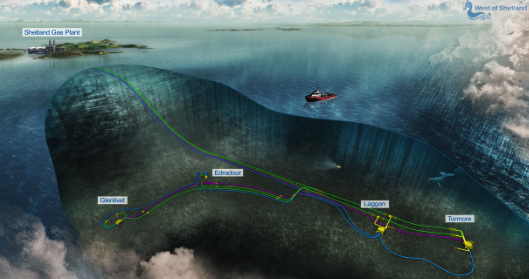 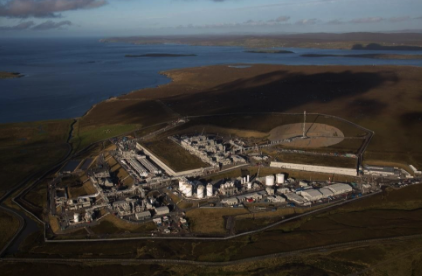 The Breagh field is one of the largest natural gas fields developed in the entire southern British North Sea. First gas was achieved in October 2013 –  only just over two years after approval by the British authorities.

The field is located in the UK sector of the Southern North Sea, about 65 kilometers off the coast of northeast England. 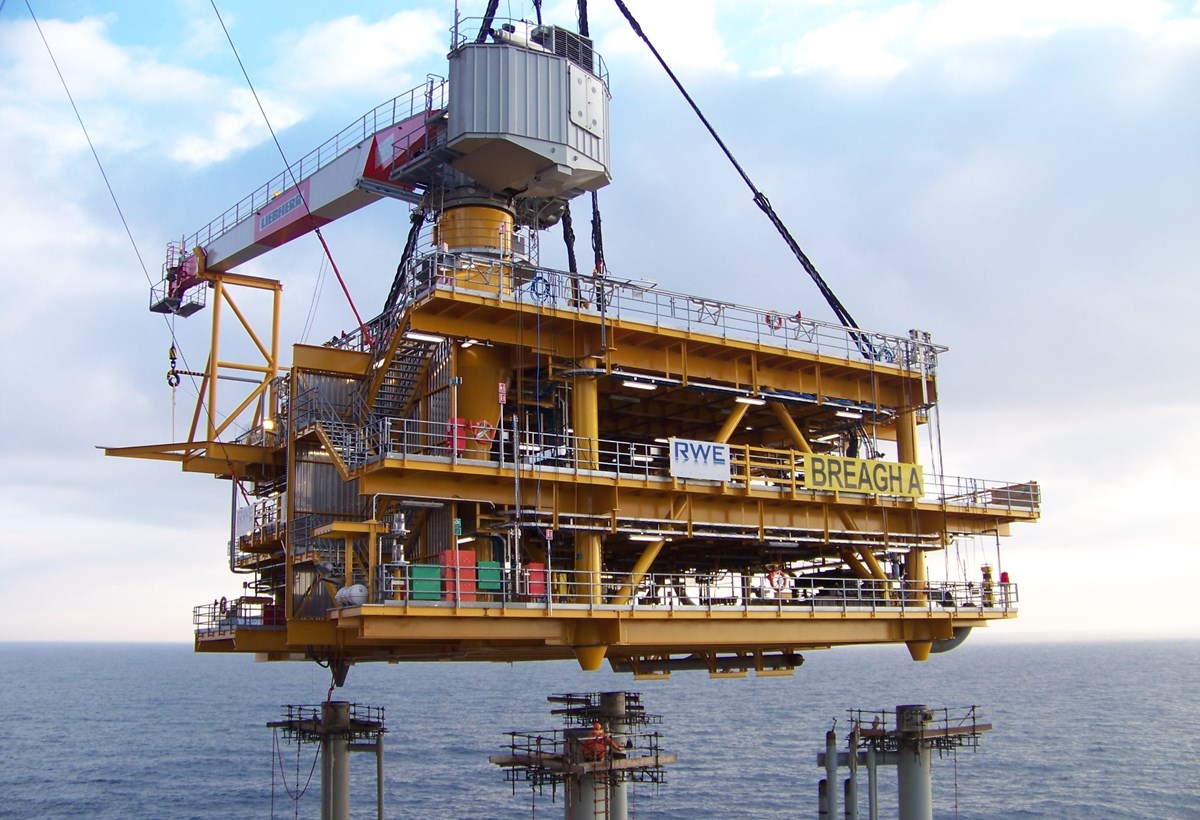 In 2013 the first Clipper South well came on stream at initial rates of 1.2 million cubic meters per day. The gas is located in a tight Permian age Rotliegend reservoir which contains approximately 13.4 billion normal cubic meters of gas in place. 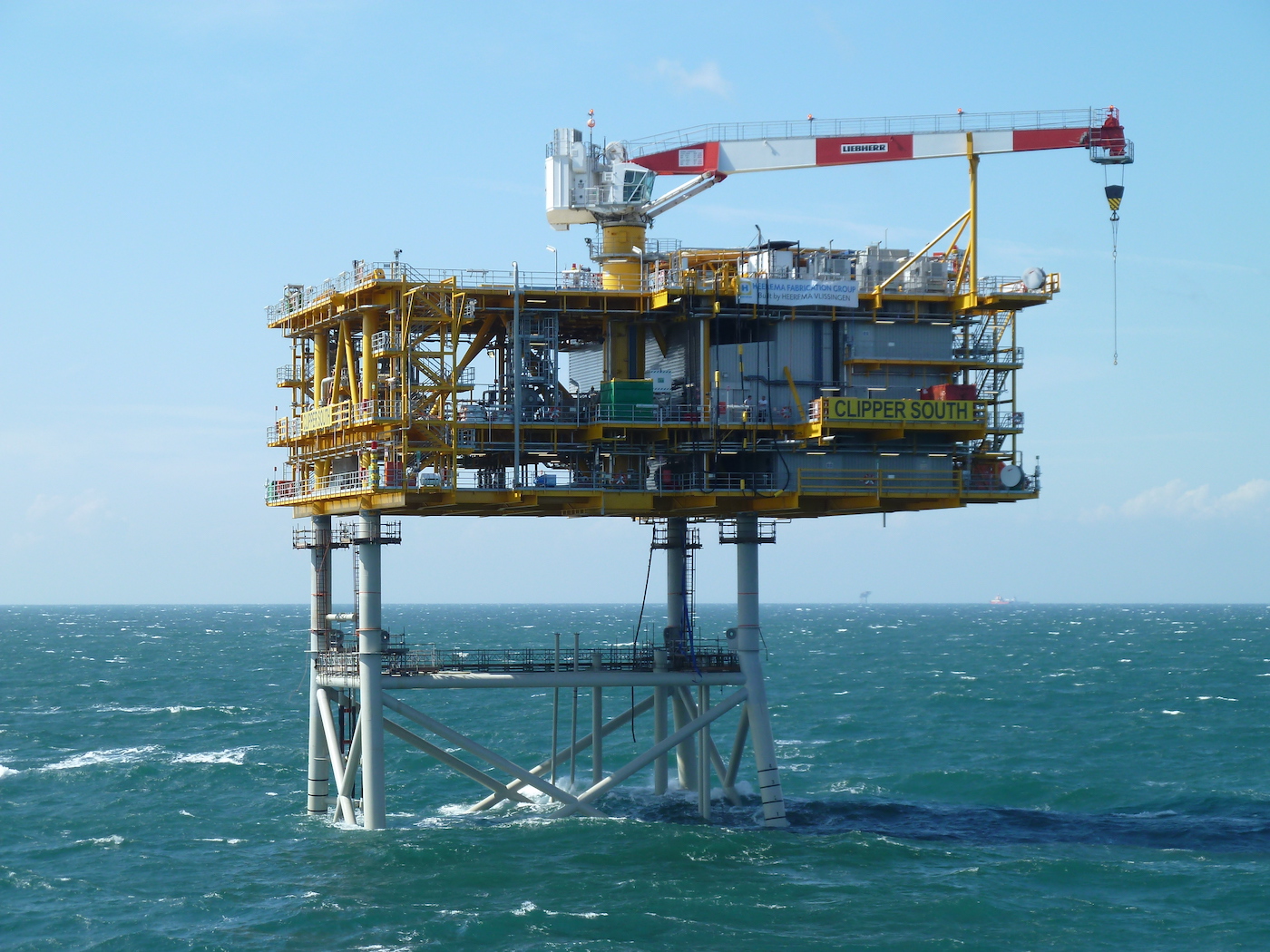