INEOS in Köln receives state funding for Green Hydrogen feasibility study to cut CO2 by more than 100,000 tonnes per year.

The state government of North Rhine-Westphalia has confirmed €770,000 funding to support a feasibility study for the construction of a 100-megawatt water electrolysis plant for the production of green hydrogen at the INEOS site in Köln.

INEOS plans to build and operate a new green hydrogen plant at the site, as part of its €2 billion Euro package of green hydrogen projects across Europe announced in October last year. The project at the Köln site alone could lead to a reduction in greenhouse gas emissions of over 100,000 tonnes per year.

The feasibility study will investigate how the green hydrogen production plant can be efficiently implemented at the INEOS Verbund site. The support from the state of North Rhine-Westphalia will cover a quarter of the eligible costs for carrying out the study.

Dr Stephan Müller, Commercial Energy Manager at INEOS in Köln said. “Water electrolysis for the production of green hydrogen is an incredibly important component of our ambitious sustainability agenda with the goal of reaching net zero by 2045. The funding decision shows the significance that the state of NRW attaches to our project.”

The hydrogen produced in the new plant using only renewable energy is to be used directly in the ammonia production plant at the site and, potentially in the future, for the production of methanol.

The climate-neutral production could also cover hydrogen needs in the Chempark and beyond, including regional transport.

Due to the versatility of hydrogen across industry and into the logistics and transport sector the Köln investment is seen as a lighthouse project for the chemical sector across North Rhine-Westphalia. It has the potential to deliver a significant contribution to the implementation of the European and national hydrogen strategy and significantly contributes to achieving climate targets set in the North Rhine-Westphalia's hydrogen roadmap.

Former Minister of Economics and Innovation Prof. Dr. Andreas Pinkwart said: “The project is an important step on the way to a climate-neutral chemical industry in North Rhine-Westphalia. North Rhine-Westphalia will become a model location for innovative value chains and the project shows how important hydrogen is in this process. In the future, the project can supply not only the Köln Chempark but also logistics with green hydrogen. We need precisely such holistic projects to be successful in the transformation.”

The feasibility study is funded within the framework of the “Programme for the Rational Use of Energy, Renewable Energies and Energy Saving” (progres.nrw), where the state of North Rhine-Westphalia bundles the majority of its funding activities in the area of climate and energy policy. In the “Innovation” programme area, NRW funds application-oriented research, development and innovation projects as well as feasibility studies that contribute to the reduction of greenhouse gas emissions and thus to the achievement of North Rhine-Westphalia's climate protection goals. 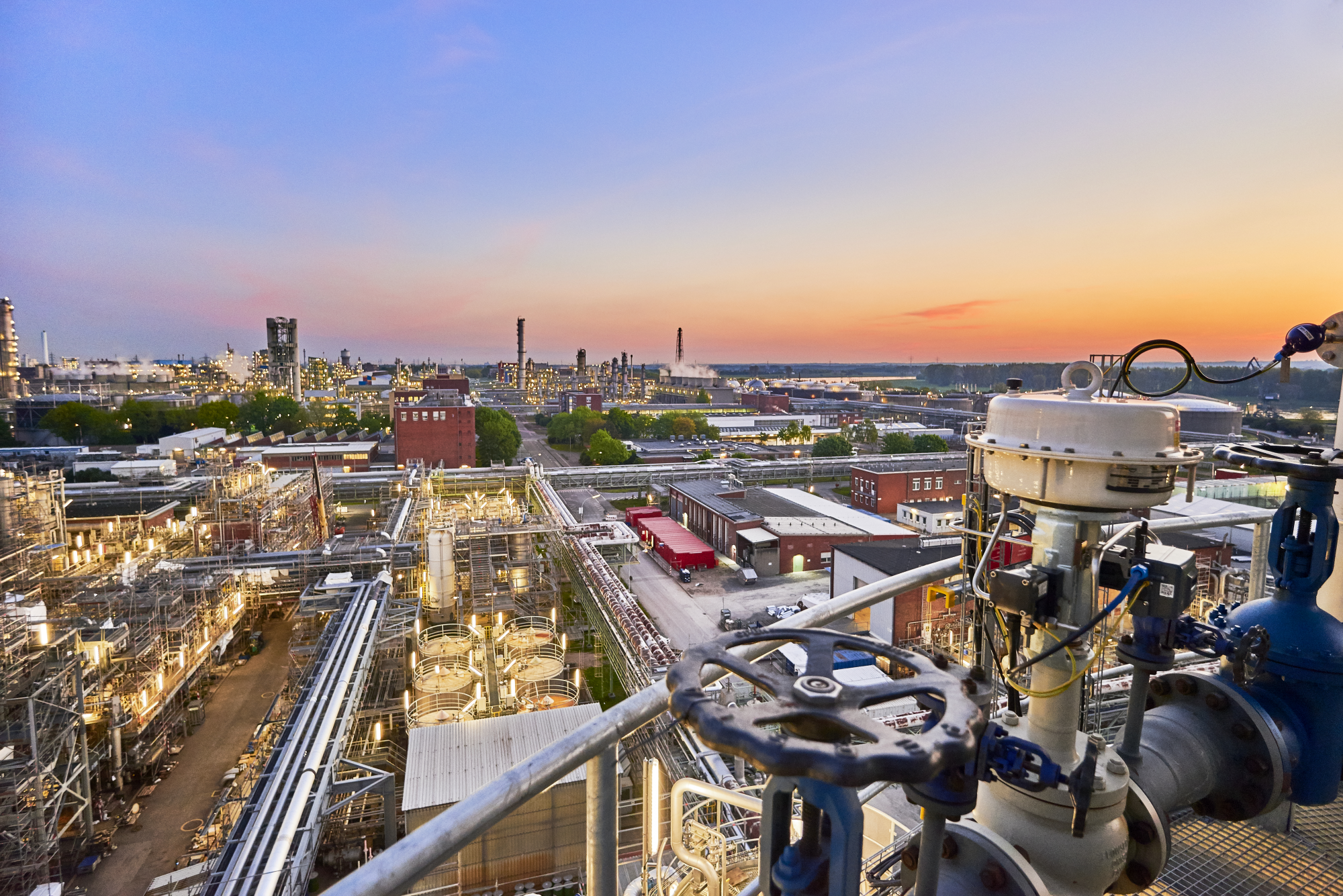 INOVYN at Runcorn to ramp up hydrogen supply to fuel trucks buses and power...