Chemical Intermediates reported EBITDA of €248 million compared to €150 million in Q1, 2016. There was a significant improvement in performance across all of the businesses in the quarter, with sustained good demand for products together with tight supply side conditions as a result of planned and unplanned competitor outages.  The overall demand trend in the Oligomers business was strong in most product sectors and markets, most notably in the polymer co-monomer segment, supporting the strong polymer markets.  Demand for the Oxide business was stable, with particular strength in ethyl acetate and butanol. Margins in the quarter remained high, partly due to unplanned outages at competitors’ plants.  The tighter market conditions for the Nitriles business were aided by industry supply side issues, which led to some improvement in margins. Demand for the Phenol business was healthy with strong margins and firmer pricing in the quarter. 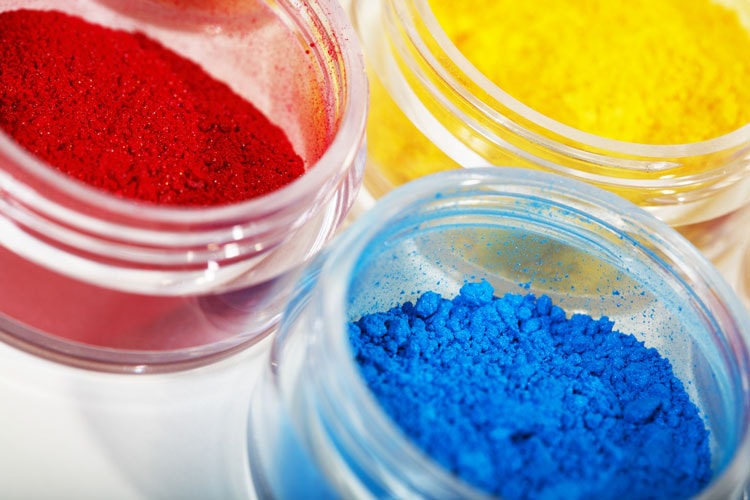