The deal will bring INEOS’ ethane fleet to 16 vessels, with eight VLEC and eight Dragon class ethane carriers. With these agreements, INEOS will have a total of six VLECs under time charter with Pacific Gas.

David Thompson, CEO of INEOS Trading & Shipping, said: “Earlier this year, INEOS and Pacific Gas launched the two largest VLECs in the world: the Pacific INEOS Belstaff, and the Pacific INEOS Grenadier. Today’s signing marks the next stage of our cooperation with Pacific Gas, and we look forward to working with them and the other valuable stakeholders in this exciting project.”

Chairman Jiang Guodong said “This cooperation benefits from the mutual trust and support of all parties in the project. All parties will take this opportunity to work together and complement each other's advantages to create a new win-win cooperation in future.”

The signing of the long-term time charter agreements for four 99,000 cubic meter VLEC vessels will take Pacific Gas’ ethane carrying capacity to the largest in the world.

INEOS is a global manufacturing company making the raw materials and energy used for everyday life. Its products make an indispensable contribution to society by providing the most sustainable options for a wide range of societal needs. For example, preservation of food and clean water; construction of wind turbines, solar panels, and other renewable technologies; for construction of lighter and more fuel-efficient vehicles and aircraft; for medical devices and applications; for clothing and apparel; and for insulation and other industrial and home applications.

Pacific Gas (Hong Kong) Holdings Limited provides integrated and competitive shipping services for a full range of clean energy and derivatives in the international market, with offices located in Hong Kong, Shanghai, Singapore, and Mumbai.  Through its proactive approach and long-term cooperation with both upstream and downstream customers worldwide, the company has developed into a global leading facilitator and arranger by establishment of its oceangoing shipping platform, providing diversified shipping service for Methane (LNG), Ethane, Propane and Butane (LPG), and various petrochemical gas products including Ethylene, Propylene, Butadiene etc. 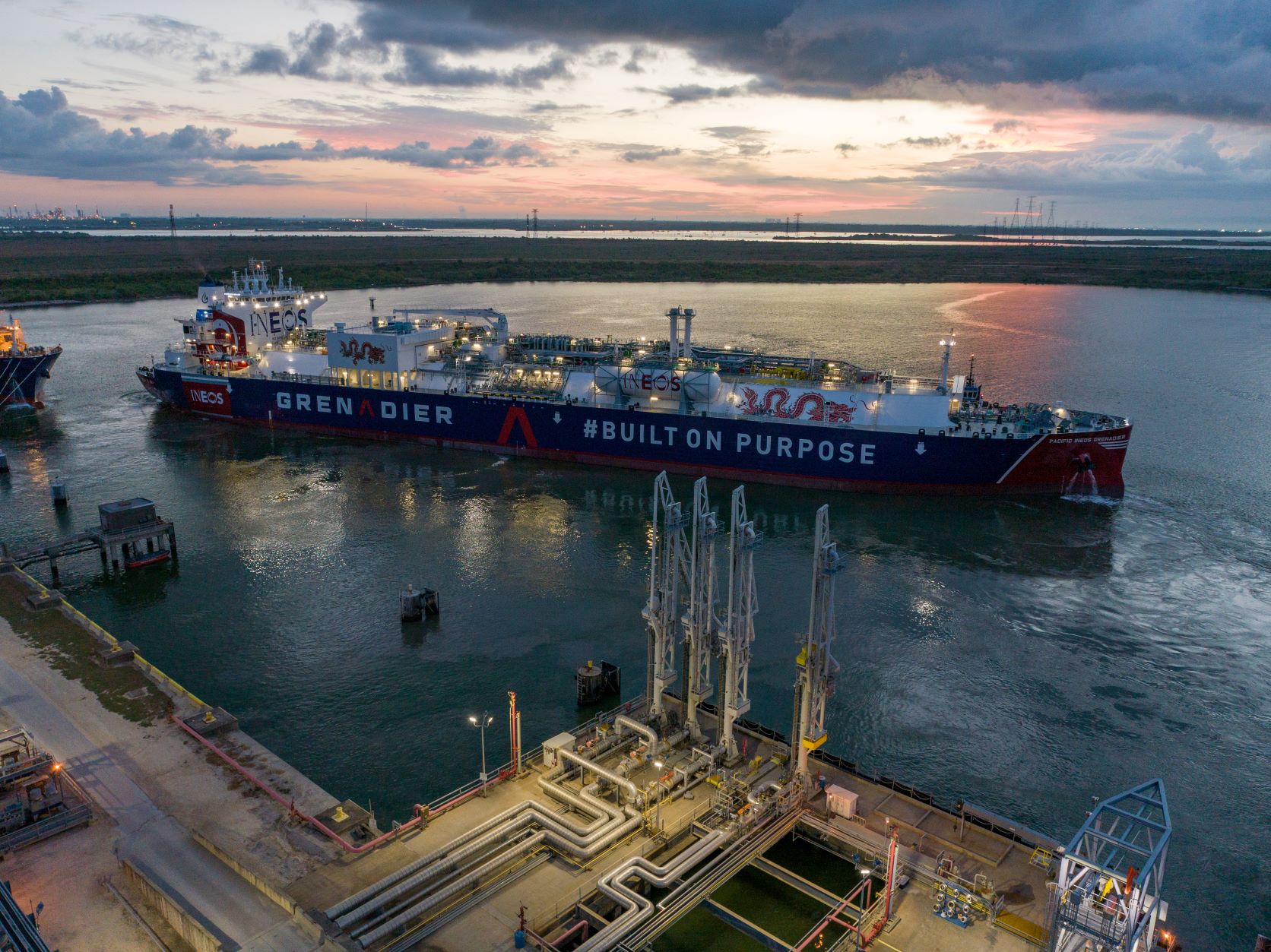