INEOS has agreed a long-term Power Purchase Agreement for renewable offshore wind power in Belgium with sustainable energy producer Eneco.  Under the terms of the ten-year deal, which begins in 2022, INEOS will purchase 65,5-Megawatt (250 GWh per annum) of off-shore wind power from Eneco, produced at the SeaMade offshore wind park in the Belgian North Sea.

This significant deal will take ca. 13.5% of SeaMade’s renewable electricity. It will reduce the carbon footprint of INEOS by a further 940,000 tonnes of CO2 over the length of the contract, which is the equivalent of taking 70,000 cars off the road each year.

The renewable electricity from this agreement will be used to support INEOS Olefins and Polymers, INOVYN and Styrolution businesses, allowing the latter to switch its German assets to green power from January 2022 onwards.

This is the third renewable power deal agreed by INEOS as part of our road map to reduce greenhouse gas emissions from across its operations, as the company continues to supply essential products that people increasingly need across medical, food, transport and construction.

Combined with previously announced deals, the agreement with Eneco increases the INEOS commitment to Belgian offshore renewable wind to 205 MW (~750 GWh per annum). Together this reduces the carbon footprint of its operations by nearly 3 million tons of CO2 over the life of the contracts; the equivalent of taking more than 230,000 cars off the road, in total, each year.

David Thompson, CEO INEOS Trading said: "This agreement with Eneco represents an important step in achieving our long-term sustainability goals.   Combined with our previous deals this reflects a significant commitment across 3 different Belgium offshore wind parks and underpins our commitment to reducing our carbon footprint.

"Developing sustainable power supplies together with our customers is a central pillar in our One Planet strategy to become a net zero company by 2035", said Kees-Jan Rameau, Chief Strategic Growth Officer and Board Member of Eneco. "INEOS also wants to contribute to a net zero economy and is therefore taking concrete actions to reduce their climate footprint. With our collaboration we can contribute to making INEOS operations run on renewable energy sources and at the same time accelerate the energy transition.”

About INEOS https://www.ineos.com/  INEOS is a global manufacturer of petrochemicals, specialty chemicals and oil products. In 20 years, the Company has grown into a global player: its production network spans 194 sites in 26 countries throughout the world employing more than 26,000 people. From Zwijndrecht, where INEOS started its first activities in 1998, INEOS expanded its position in Belgium with 9 production sites and R&D centres in Antwerp, Jemeppe and Neder-Over-Heembeek. Today, INEOS has 2,500 employees in the region.

About ENECO https://www.eneco.com/ Eneco consists of a group of companies active internationally The Netherlands, Belgium, UK and Germany) in the field of renewable energy and innovation. Together with our customers, partners and almost 2,800 employees, we work on our mission: sustainable energy for all. We invest in wind farms, biomass plants, heat and solar parks to increase the supply of renewable energy. And we develop innovative products and services so that our customers can control how to generate, store, use or share energy. www.eneco.com

About SeaMade https://www.eneco.com/what-we-do/sustainable-sources/seamade-wind-farm/ SeaMade is a combination of two offshore wind projects, formerly known as Mermaid (235 MW) and Seastar (252 MW). The SeaMade projects are located 40-50 km off the coast of Ostend (Belgium). Eneco Wind Belgium has a 12.5% stake in the project. Other shareholders are ENGIE Electrabel (17.5%) and Otary RS NV, in which several parties are united (70%). 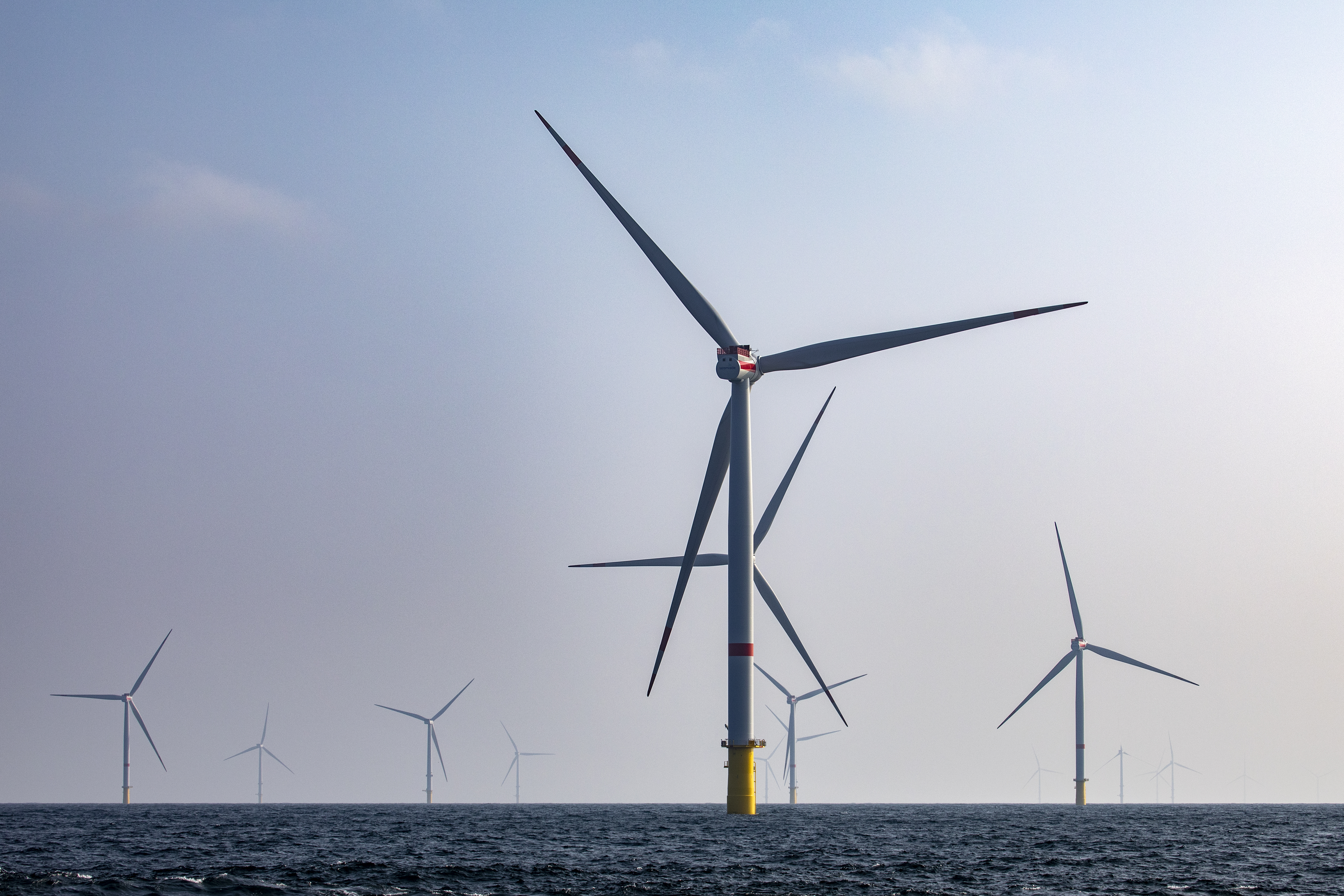