More than 50 site employees from Grangemouth accepted the INEOS Tour de France Challenge in July, got on their bikes and raised money for charity.

The four teams, comprising cyclists from both the Petroineos and O&P UK businesses, covered a combined distance of 32,295km (equivalent to more than once round the world) and in doing so raised £914 for each of four local charities.

Terry, a member of one of the four Grangemouth teams entered into the challenge, said: “The response we’ve seen from our employees has been inspiring. We never expected the sheer scale of riders taking up the challenge, and I am so proud of everyone who has contributed and taken part. Not only have we raised a huge amount for charity, but many participants have been encouraged to take up cycling for the first time in many years. It has been an enormous team effort.”

The four charities were chosen by the cyclists who took part in the challenge. 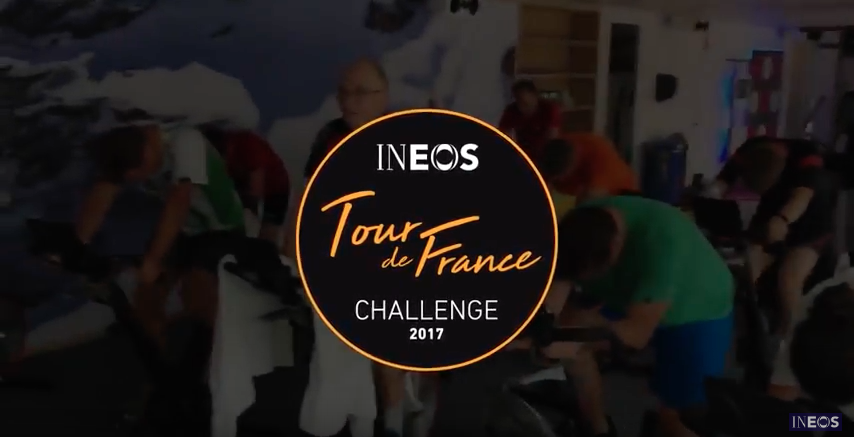