A new era of challengers

INEOS TEAM UK has been formed to challenge for the 36th America's Cup, to be held in New Zealand in 2021. INEOS has partnered with Sir Ben Ainslie, the most successful Olympic sailor in history, to skipper INEOS TEAM UK.

With this significant commitment from INEOS to fully fund a two boat challenge, Britain now has its best opportunity to bring the America's Cup back home to Britain. 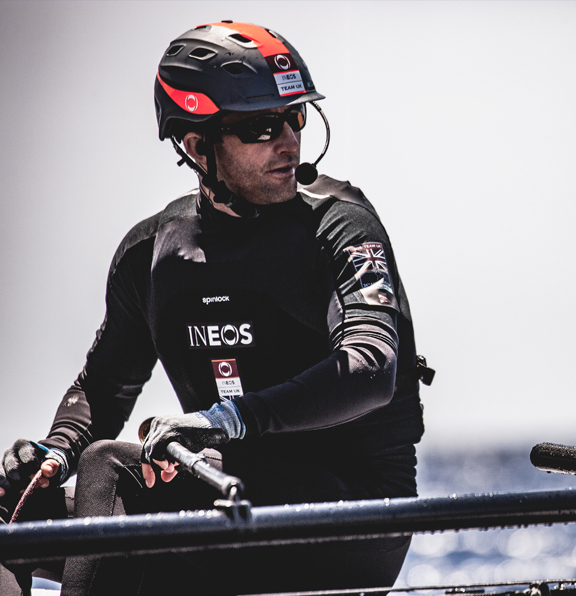 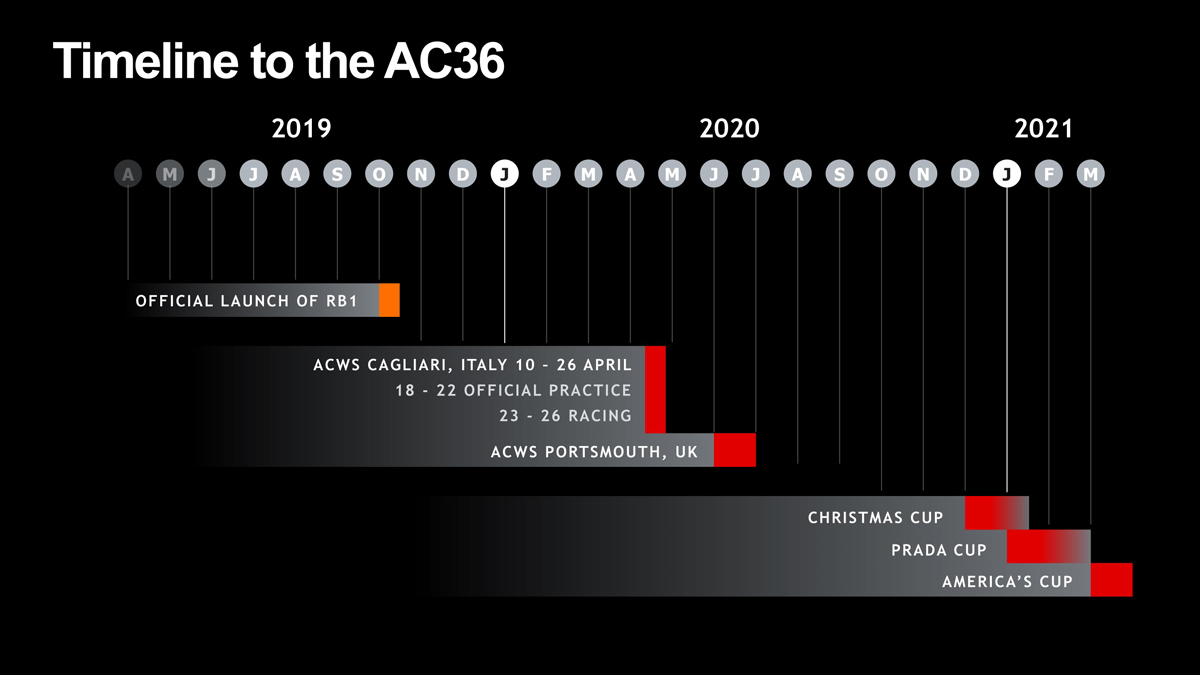 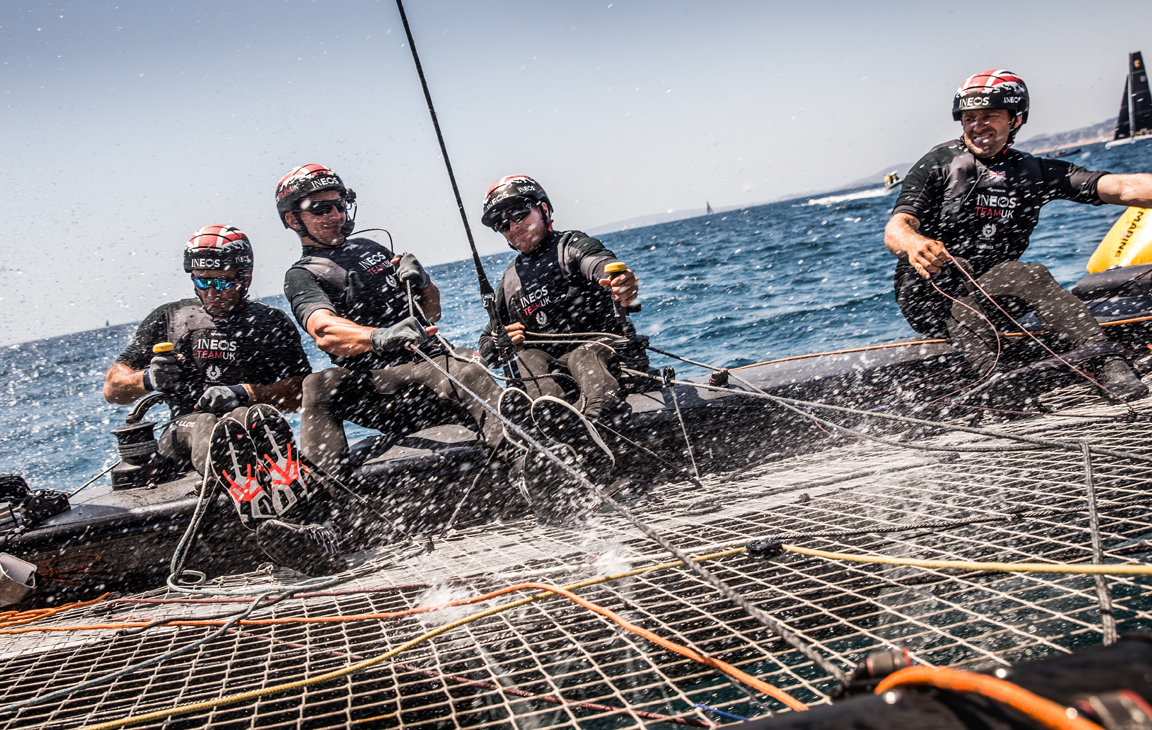 INEOS believes that individuals can excel when challenged and great teams can achieve extraordinary results. 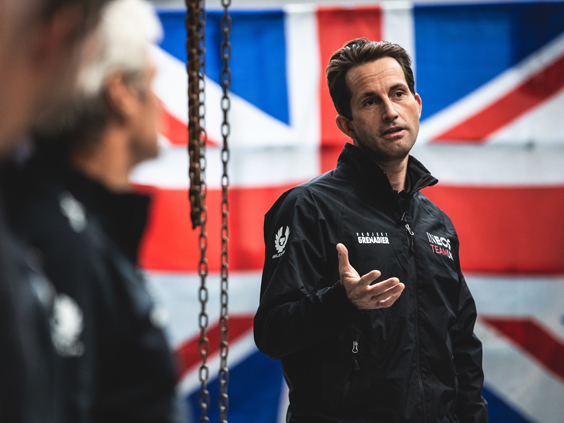 Putting Britain on the map

INEOS TEAM UK was formed in 2018 to bring the America’s Cup home to Britain. The America’s Cup is the oldest international sporting trophy in the world, pre-dating the modern Olympics, the Ryder Cup and the World Cup.

As the Official Charity of INEOS TEAM UK, the British challenger for The America's Cup, we believe in inspiring young people from all backgrounds to imagine their futures differently.

Where academic concepts are brought to life alongside real-world science, technology, engineering and maths; all through the inspiration of INEOS TEAM UK

A national sailing initiative for school pupils around the UK, inspired by the 'Formula 1 of sailing', the British America's Cup challenger, INEOS TEAM UK, led by Sir Ben Ainslie.

INEOS has taken on many serious projects in the past but none more exciting than this. We have a first-class team and will do everything we can to bring this trophy back to Britain. 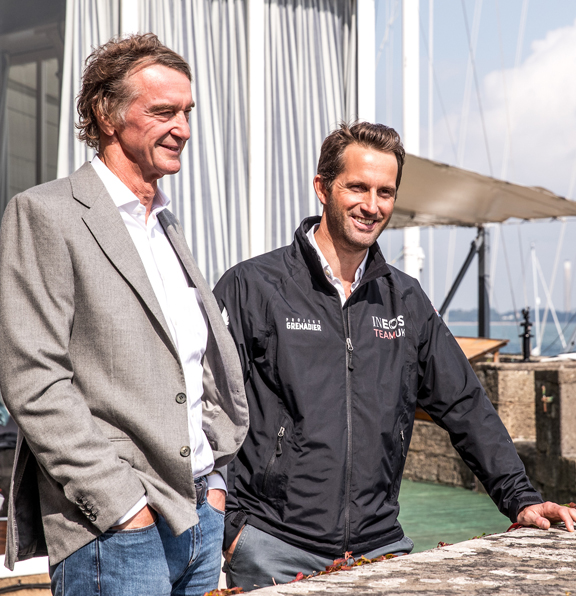 Ben Ainslie is a household name, not only in the sailing community but to Olympic enthusiasts worldwide. Ben’s infamous assertiveness on the water has, over the years, left competitors in his wake, no match for his admirable determination and ruthless tactics. However, growing up, Ben was quiet, diligent, unassuming, even shy and it was only sailing that allowed Ben to fully express, push and eventually excel himself.

The Team and the Machine

Britannia 18 months in the making 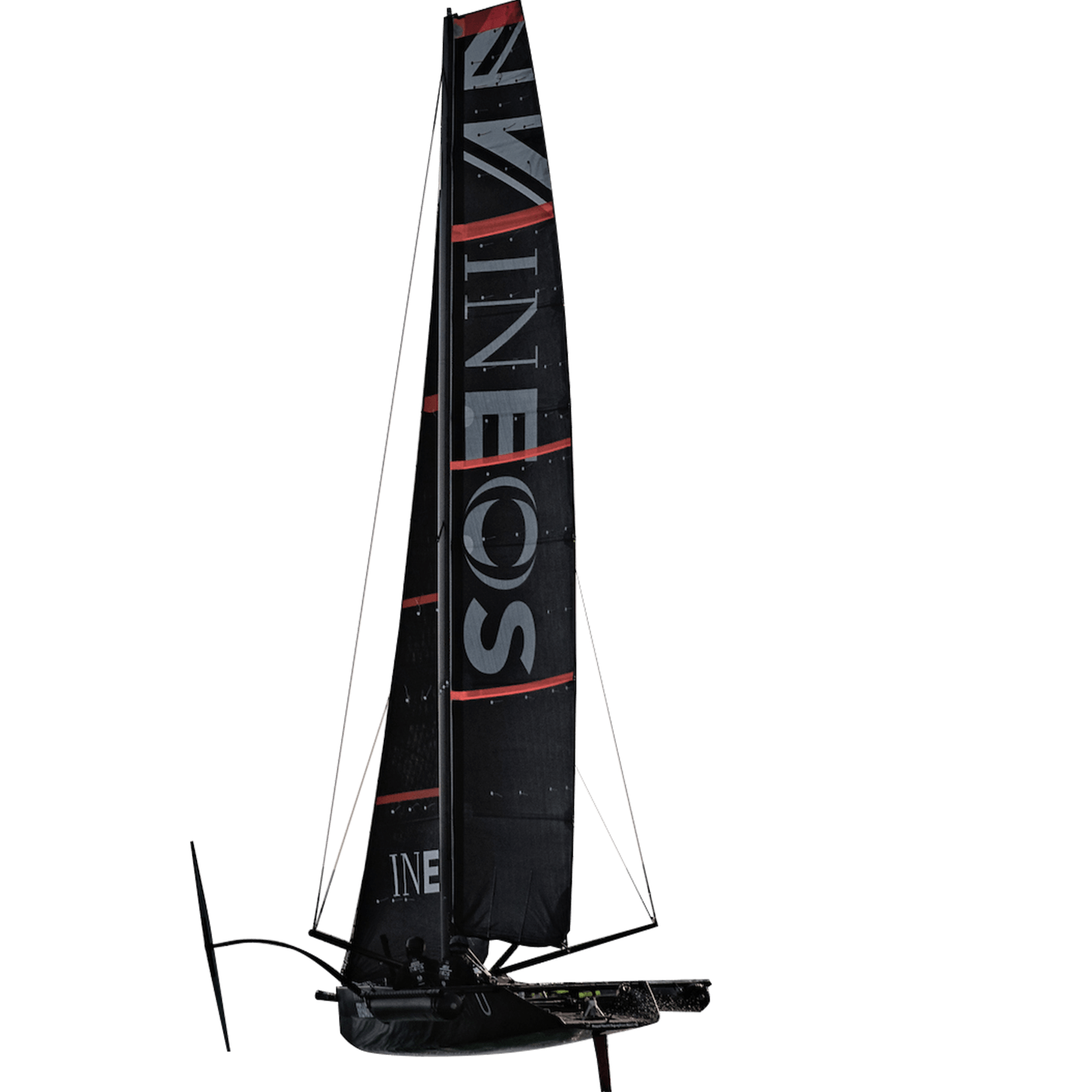 Redefining the limits of human achievement

A 4x4 built on purpose