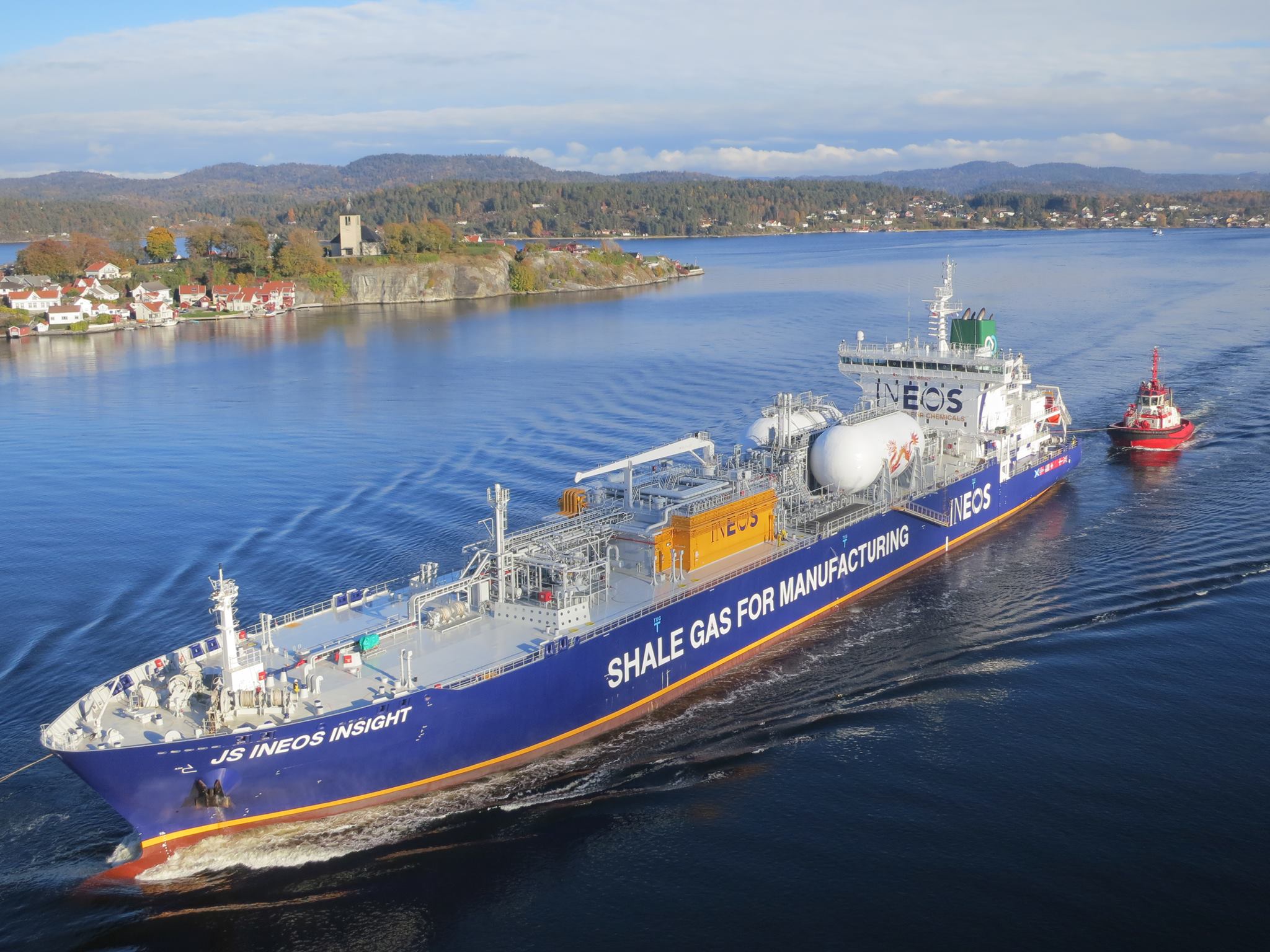 INEOS to build world scale acetic acid plant and associated derivatives on US...