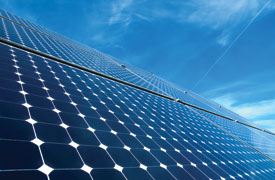 INEOS Oxide is the European leader in the production of both ethylene oxide and ethylene glycol. Our EO production is spread across three different production units throughout Europe. These units have leading cost economics, due to economies of scale, state-of-the-art technology, strategic locations, etc. This capacity is supplemented with a large MEG capacity produced in the same world-class assets.

Ethylene oxide is used as a chemical intermediate for the synthesis of a wide variety of EO derivatives such as surfactants, ethanolamines and glycolethers. 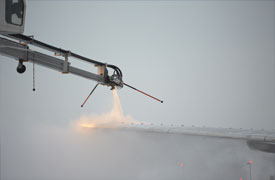 INEOS Oxide’s produces PO at our Koeln, Germany site, with a high degree of integration into a larger petrochemical site, including a cracker, INEOS Oxide can ensure a reliable and cost efficient product supply. Just like EO, PO is mainly used as a chemical intermediate for the production of other chemicals such as polyether polyols, propylene glycols, and specialty alkoxylates.

INEOS Oxide’s propylene glycol unit in Koeln produces mono-, di- and tripropylene glycols as well as smaller quantities of higher glycols. PO glycols can be found in a wide range of applications ranging from de-icing formulations to paints, inks and pharmaceuticals. 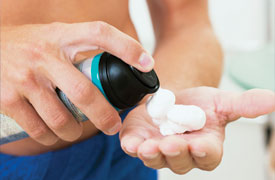 By combining a 50 year history of reliability and innovation with one of the world’s largest assets of its type, INEOS Oxide provides its customers with a powerful package of support and commitment in the field of ethanolamines. Our global manufacturing facilities are advantageously located in Plaquemine (USA) on the Louisiana Gulf Coast, and in Lavéra (France) on the Mediterranean.

The ethanolamine product range includes mono-, di- and triethanolamine. A mixture of higher ethanolamines and low freezing grades which are mixtures of the amines with water is also on offer.

Ethanolamines are one of the most versatile members of the EO derivatives family. They are bifunctional molecules containing both amine and alcohol functional groups and are therefore capable of undergoing reactions at both groups. Many of their various industrial applications rely on these features. 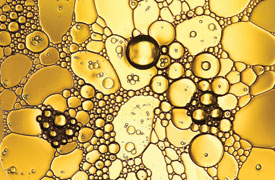 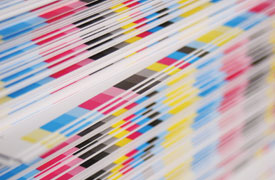 Both glycol ethers and their acetate esters combine the solubility characteristics of ethers and alcohols (or esters) as both functional groups are present in the molecule. Not only are they miscible in water and in most common organic solvents but they also combine powerful dissolving characteristics with low volatility. 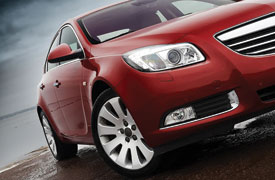 INEOS Oxide offer a wide range of Ester solvents to the market. Besides ethyl acetate in Hull, alkyl acetates and glycol ethers acetates are manufactured in Antwerp (Belgium) and Lavéra (France).

Both types of esters are versatile, oxygenated solvents which are primarily used in paints, coatings and inks formulations. They are also widely used in sealants and adhesives, in pharmaceutical applications, in the textile industry, in cleaning formulations and as extraction solvents. 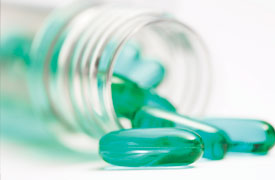 Alkoxylation is one of the core technologies of INEOS Oxide. Our alkoxylates portfolio includes a broad range of high-quality products based on different types of alcohol initiators and varying proportions of ethylene oxide and/or propylene oxide.

Production flexibility permits us to offer anything from batch-produced niche chemicals to high-volume performance chemicals manufactured via semi-continuous processes. Fine-tuning of our manufacturing processes has enabled us to produce high-quality alkoxylation products, with low residual catalyst and low impurity levels. 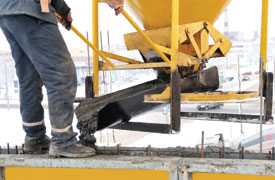 In addition to our standard product portfolio, an extensive range of tailor-made products are manufactured in order to meet our customers’ specific end-use requirements. For special product demands, information on applications, or other special requirements please contact the local sales office.

The alkoxylates produced by INEOS Oxide are used in a wide range of applications including: 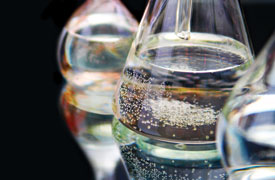 A sizable quantity of the produced n-butanol and isobutanol is used internally for the production of other INEOS Oxide products such as butyl glycolethers and esters. The 2-ethylhexanol INEOS Oxide produces is sold directly into the European market to customers who mainly use it to manufacture plasticizers, lubricants and other chemical products such as raw materials for paints and coatings.

Besides the oxo alcohols, INEOS also sells n-butyraldehyde and isobutyraldehyde on the merchant market, into chemical intermediates applications. 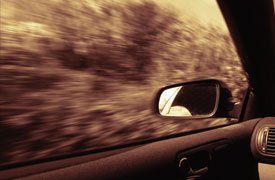 INEOS Oxide has been at the forefront of norbornene technology for the last 30 years and is Europe’s sole producer. Our Antwerp production plant allows us to provide high quality norbornene products to our customers.

This synthetic rubber shows superior heat, wear and weather resistance, and is commonly used in applications including:

Finally, norbornenes are also used in the flavour and fragrance industry as an intermediate in the preparation of perfume ingredients.