INEOS Trading & Shipping is responsible for the procuring and trading of petrochemical feedstocks which come in gaseous and liquid forms as well as adding value to the downstream petrochemical products trading of other INEOS businesses.

Making use of our portfolio of assets, our European and American based trading and operations teams coordinate and optimise movements of different products around the world, destined for a variety of uses and markets. 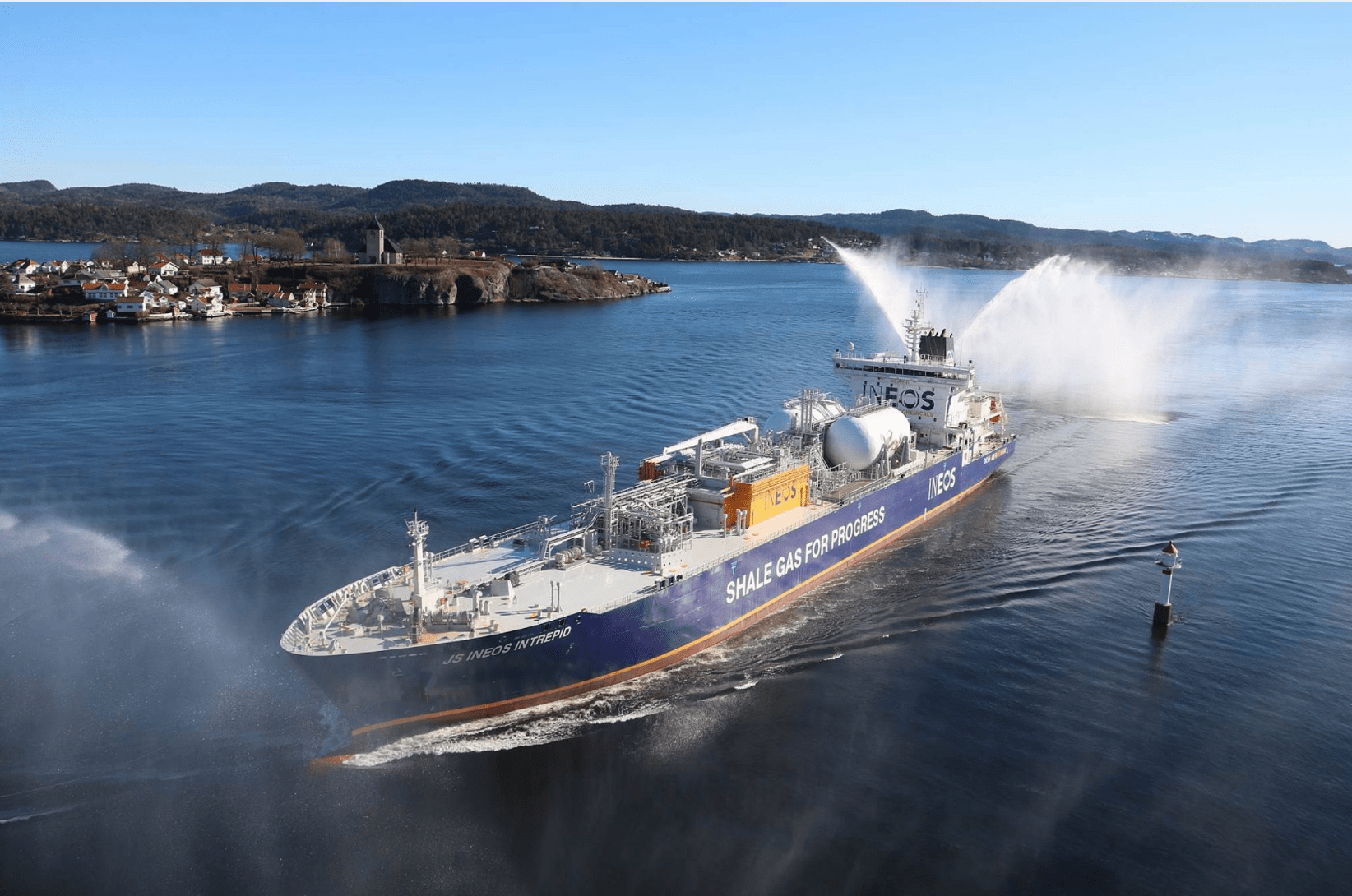 Naphtha is a generic term referring to a range of volatile and flammable liquids produced by the distillation of petroleum.  The liquids, which differ slightly in their chemical structures and boiling points, have various applications in the refining process.

“Light” naphtha, which typically contains low levels of aromatic molecules and high levels of paraffins, competes with natural gas liquids for use in petrochemical plants and is also drawn in to the gasoline blending market as a low octane but light mixing agent to provide a volumetric increase.

“Heavy” naphtha, also known as “reforming” or “N+A” (naphthenes and aromatics) naphtha is used either as a feedstock for a refinery reformer to produce octane enhancing gasoline blendstock called reformate, in an aromatics plant to make benzene or in the production of  ammonia or other fertilizers. 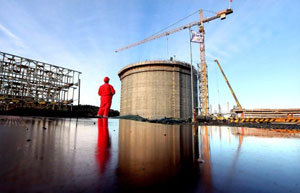 Ethane’s primary use is as a feedstock for the petrochemical industry although it is sometimes used to fuel the gas processing plant or refinery that it is produced in and can also be used as a refrigerant gas. 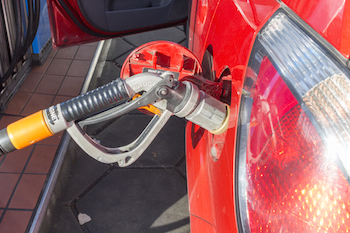 The second lightest of the four natural gas liquids (NGLs), one of the main advantages of propane is that it remains a liquid, and thus in a dense form, until it boils into a gas much closer to room temperature and pressure than methane.  This enables it to be more easily compressed into a liquid for transportation and storage.

As well as being a fundamental building block in the petrochemical process, propane, marketed as liquefied petroleum gas (LPG), is also a convenient fuel used globally for domestic purposes; in the northern hemisphere, propane is used for home heating, while in Africa it is used as a cooking gas.  In some markets, propane is also used as a fuel for cars (known as Autogas).  Finally farm use, crop drying in particular, accounts for some propane demand especially in the Americas. 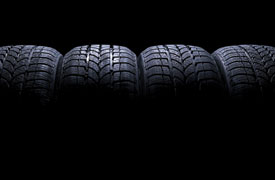 As the second heaviest of the four natural gas liquids, even more than propane due to its relatively high boiling temperature, butane can be easily stored and transported in liquid form in low pressure containers.

As a minor component of LPG, butane is widely used as a household and automotive fuel. Other uses include as a feedstock in the petrochemical process, as refrigerant gas, as an aerosol propellant and in the manufacture of synthetic rubber. Finally, butane’s typically high octane rating means that it is in demand as a gasoline blendstock. The high Reid Vapour Pressure of butane usually means that it is used as a gasoline blendstock during the winter but not in the summer.