Preparations are now under way for expected completion of the combination on 1 September 2014.

The deal, which was announced in May 2014, presents a strategic opportunity for both parties and is highly complementary to their growth strategy. The newly combined business will create a leading European PVC compounds producer with a turnover in excess of €200m and manufacturing sites in the UK, Sweden and Switzerland.

The combined business would be run by an integrated management team from both entities and will be known as INEOS Compounds.

Until completion of the proposed combination INEOS Compounds and Doeflex will continue to run their PVC compounding businesses separately. 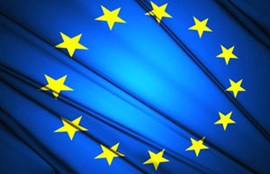