INOVYN has today announced a major investment in a new mechanical vapour recompression unit to decarbonise its solid salt process at Tavaux, France.

INOVYN produces more than one million tonnes a year of essential chemicals through the electrolysis of brine at Tavaux site, supplying raw materials for a wide range of essential applications including PVC for blood bags, medical equipment and personal protective equipment used during the ongoing COVID-19 pandemic.

The planned investment will deliver a major improvement in the energy efficiency of the Tavaux operations by converting its brine concentration process to run on steam produced from electricity rather than gas.  This will ultimately deliver a reduction in primary energy consumption of over 200 GWh and a reduction in CO2 emissions in excess of 60,000 tonnes per year.

Project teams will be formed in early 2021, with the aim of starting the new unit at the end of 2023.

“This significant investment demonstrates the importance of the Tavaux Site as part of INOVYN’s overall sustainability strategy, which includes a move towards a low carbon economy.

“The new unit will allow INOVYN to significantly reduce its carbon footprint at Tavaux, building on other sustainability improvements at the site.”

The Project has been part-financed under the “France Relance” plan, a State support fund announced by Agnès Pannier-Runacher, Minister Delegate to the Minister of the Economy, Finance & Recovery.

* According to European averages: 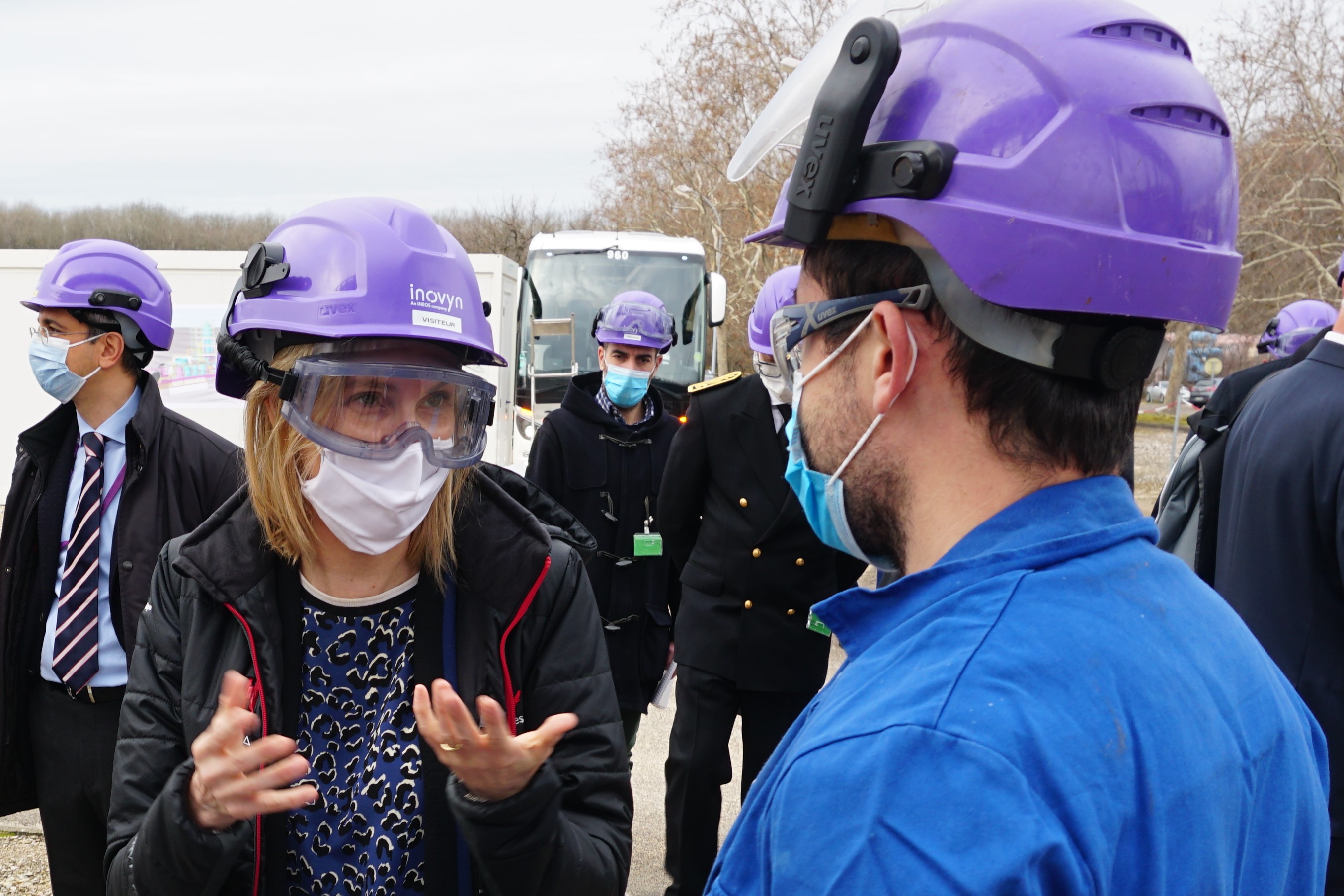