INOVYN plans to build a 20MW electrolyser to produce clean hydrogen through the electrolysis of water, powered by zero-carbon electricity.  This project will lead to a minimum reduction of an estimated 22,000 tonnes of CO2 per year by reducing the carbon footprint of INEOS’s operations in Norway and serving as a hub to provide hydrogen to the Norwegian transport sector.

“The EU and National Governments have clear targets towards the widespread utilisation of hydrogen across Europe by 2030.  With INOVYN’s experience in electrolysis technology and our growing portfolio of hydrogen projects, using clean hydrogen to accelerate decarbonisation of energy will drive progress towards a carbon-free future.”

The proposed development will be integrated into current assets and also ties into ongoing discussions with companies to establish a network of refuelling stations in Norway to provide buses, trucks and taxis with clean hydrogen.  INOVYN is targeting to produce enough additional hydrogen per day to fuel up to 400 buses or 1,600 taxis.  These ambitions further the prospects for the cluster of industries in Rafnes, supported by the Norwegian Government to develop a climate positive region within 2040.

INOVYN’s parent company INEOS is involved in multiple projects across Europe to develop clean hydrogen, to replace existing carbon-based sources of energy, feedstocks and fuel in the future.

Building on further partnerships with leading organisations involved in the development of new applications, INEOS will work closely with European Governments to facilitate hydrogen’s significant role in the new Green Economy.

INOVYN will be applying for funding to realise the project in collaboration with partners supportive of increasing hydrogen in transport. 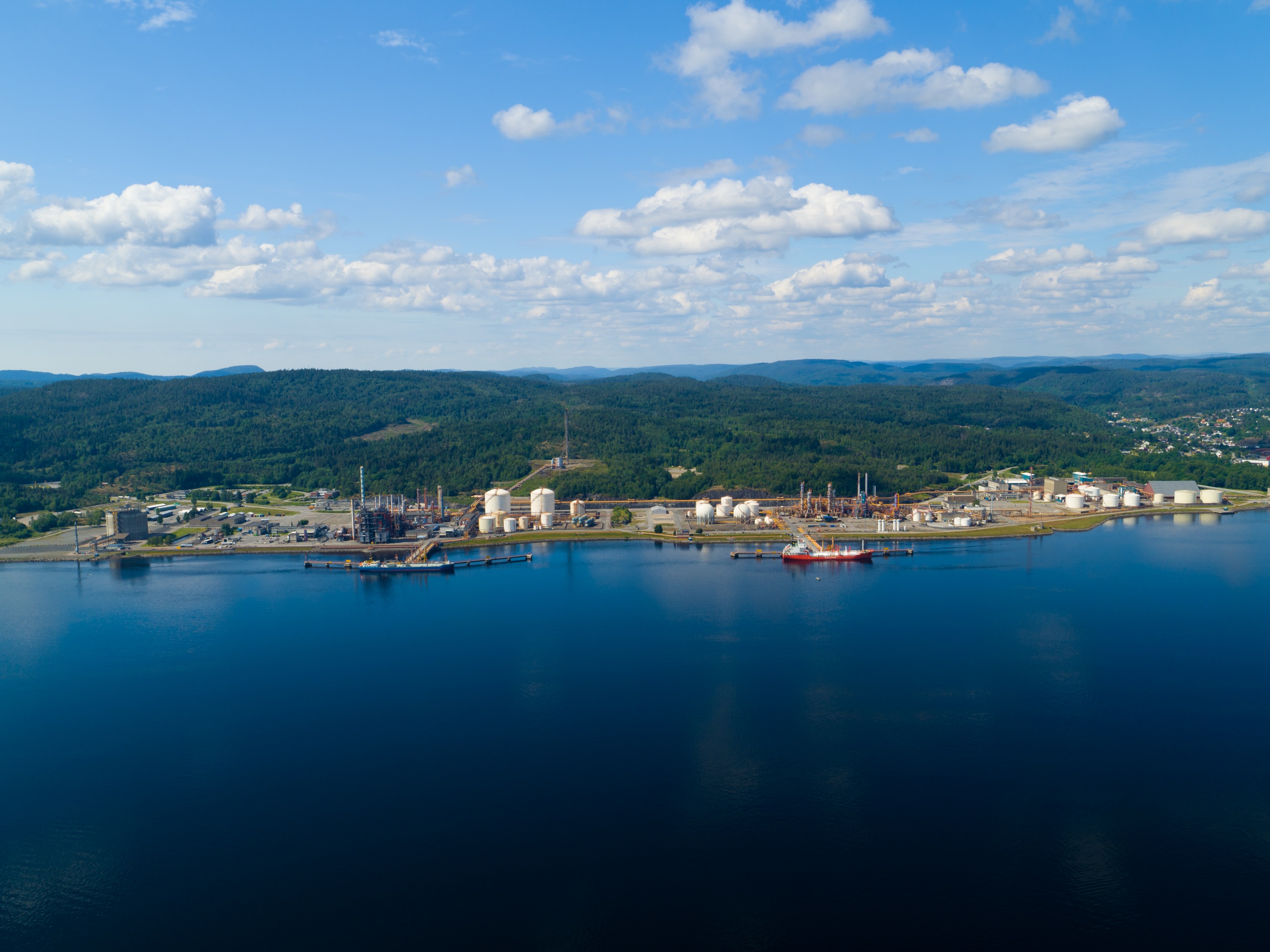