INOVYN, an INEOS company, will develop and install new world leading technology to electrify the production of vinyl chloride at the Rafnes site, making it possible to replace fossil energy with renewable electricity. The project has been named "Electra".

"Project Electra will reduce CO2 emissions from the operations at Rafnes by up to 21,000 tonnes per year", explains Nils Eirik Stamland, Project Director and chairman of INOVYN Norge. "The project is part of a roadmap for the stepwise decarbonisation of our activities in Norway in which the use of renewable hydropower will play an important role."

On 23 August 2022 Enova announced that it would support Electra with an investment of 138 Million NOK (ca 14 Million €), subject to INEOS decision to go ahead with the project. In Enova’s press release their CEO Nils Kristian Nakstad said: "This is a major investment that will move INOVYN’s Norwegian operations closer to the goal of net zero emissions in 2050 whilst contributing to the required technology development in the Norwegian petrochemical industry." The Minister of Climate and Energy in Norway, Espen Barth Eide, was also quoted in Enova’s press release, saying: "It is important and good that companies like INOVYN, goes ahead and show what’s possible and that we need more of this type of projects."

INEOS has now approved the next phase of the project with the clear intention to construct the groundbreaking electrical reactor at industrial demonstration scale.

In July 2021 INEOS chairman Sir Jim Ratcliffe announced that all INEOS businesses were developing roadmaps – based on real action plans that can be supported – to deliver net zero emissions across all of our operations by 2050, whilst remaining profitable and staying ahead of evolving regulations and legislation. Using 2019 as the reference year, INEOS are targeting a reduction of over 10% by 2025 and over 33% by 2030, the one-third mark on the road to net zero.

In parallel with project Electra, INOVYN is already well advanced on project Aquarius, which will see the installation of a 20 MW hydrogen production facility in Rafnes. The combined effect of projects Electra and Aquarius will be a ca 40% reduction of INOVYNs CO2 emissions in Norway.

Geir Tuft, INOVYN CEO adds: "The plans require the development and testing of new, innovative technology. Enova’s support is crucial for us to carry out this type of ambitious project as early movers and hence achieve our climate goals."

INEOS is already using 1.3-1-4 TWh/per year in Norway. "To allow us to pursue our plans for decarbonising our operations in the Grenland region, we will gradually increase our electricity consumption in the next  2-5 year period. In the current EU energy context, it is important to remember that industrial developments  like these require reliable and competitive energy supply to be successful", says Nils Eirik Stamland. 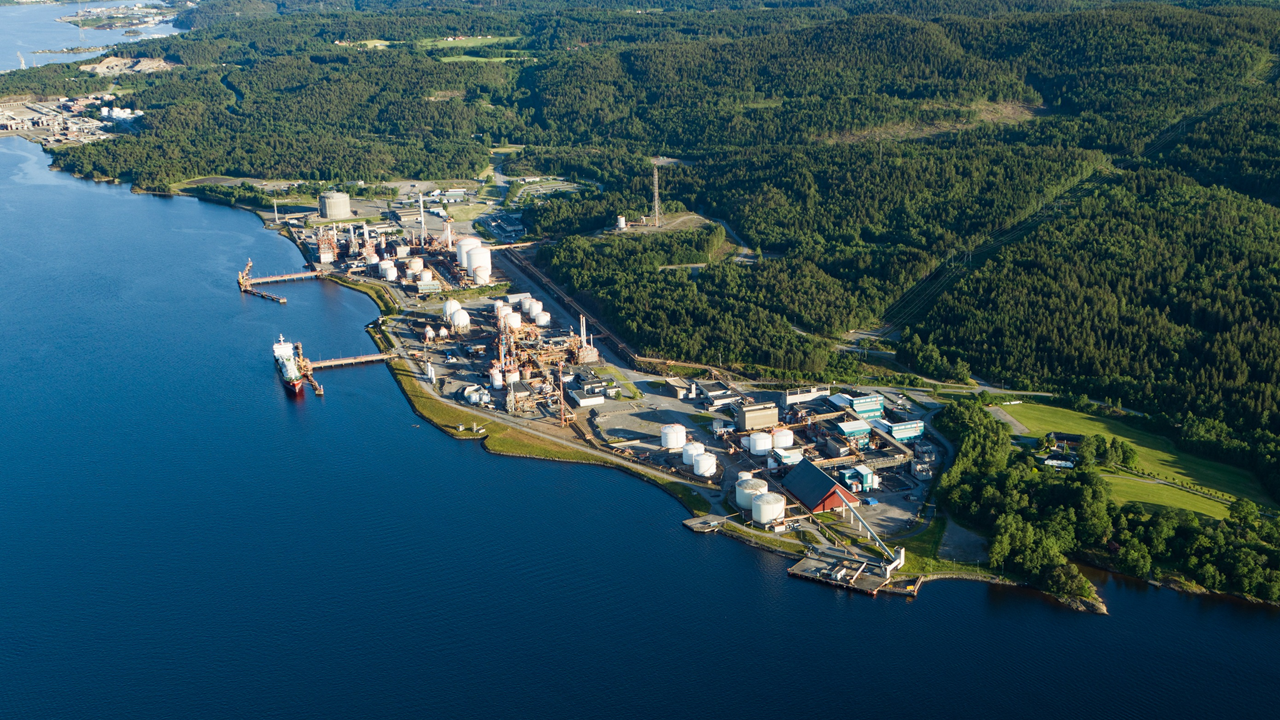