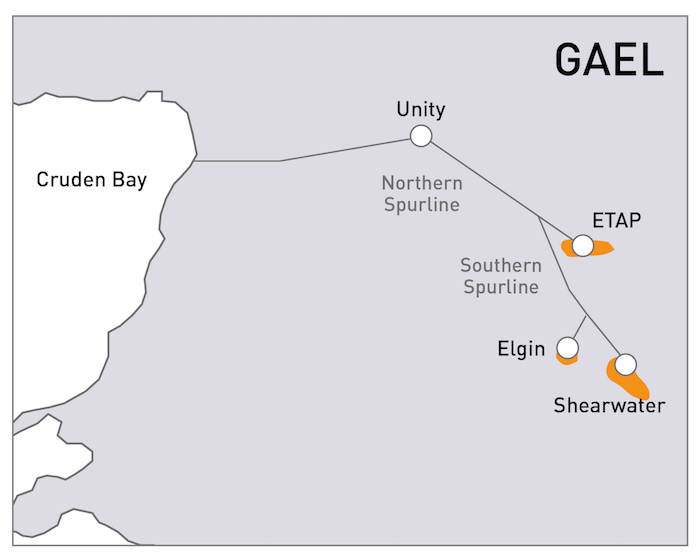 Both the Northern and Southern Spurlines are divided rights systems and each of the owners has a divided capacity right. Any third party interested in transporting oil through either of the GAEL spurlines should contact: