Based on unaudited management information, INEOS Styrolution’s EBITDA before Special Items (‘EBITDA’) for the first quarter of 2019 is €198 million. This compares to an EBITDA of €210 million in Q1-2018 and to an EBITDA of € 148 million in Q4-2018. The first quarter results were negatively impacted by non-cash inventory holding losses (COSA) of approximately €-14 million (Q1-2018: €+6 million) because of the decline in crude oil and derivative product prices at the end of 2018 and in the first months of 2019.

Our trading results in Q1-2019 improved versus Q4-2018 and are in line with our outlook. Sales volumes increased compared to both Q4-2018 and Q1-2018. The main reasons were the strong sales of our Polystyrene Asia and EMEA businesses, our expanded footprint in Asia and strong demand in Styrene Monomer. The Q1-2019 EBITDA, when corrected for COSA results, is in line with our Q1-2018 EBITDA.

In the first quarter of 2019, the Polystyrene EBITDA was €55 million (Q1-2018: €47 million). Market demand for Polystyrene improved because customers replenished their stock levels, benefitting from the decline of sales prices driven by lower raw material costs. As of 1 February 2019, all results of the acquired China polystyrene business are included in the INEOS Styrolution consolidated financials. The EBITDA contribution of this transaction is €6 million.

The ABS Standard EBITDA in the first quarter of 2019 was €28 million (Q1-2018: €43 million). Sales volumes recovered compared to Q4-2018 but were slightly weaker than the same quarter last year. Since midyear 2018, the ABS market is impacted by uncertainty caused by the implemented US import tariffs. The first signs of recovery can be seen in Q1-2019 with improved demand but at a lower margin level.

The Specialties business EBITDA was €50 million in the first quarter of 2019 (Q1-2018: €66 million). The company saw a decline in sales. The main reason was the slow demand from the automotive industry in EMEA and Asia. Sales in China were more muted, in part driven by the ongoing effect of US import tariffs. The company did have sales increases in its Household and Electronics focus industries.

Styrene Monomer reported an EBITDA of €66 million in Q1-2019 (Q1-2018: €53 million). The underlying styrene margins in Q1-2019 were slightly better compared to the same period in 2018. All INEOS Styrolution plants were available while in the first quarter of 2018 our Bayport, Texas plant was in scheduled turnaround.

In the first quarter of 2019 the company paid a dividend of €457 million to its parent company. 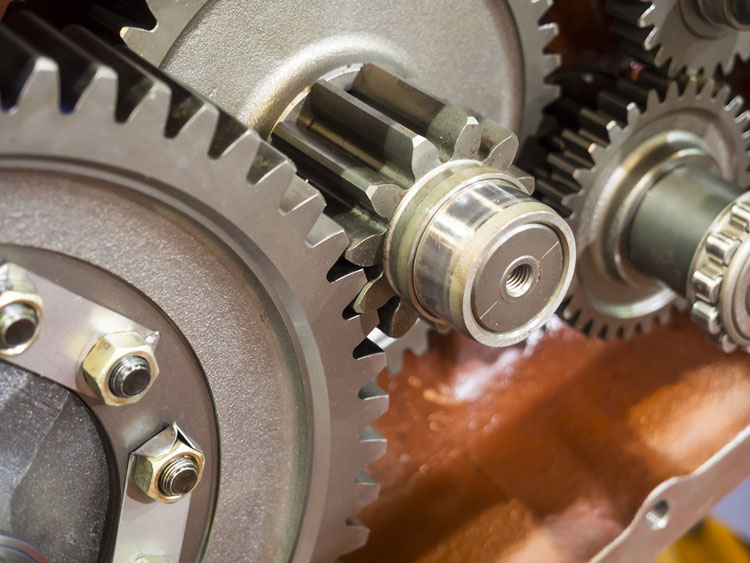