INEOS Quattro Holdings Limited (‘INEOS Quattro’ or the ‘Group’) announces its trading performance for the first quarter of 2022.

All of the Group’s key sites have continued to operate fully during the current COVID-19 virus pandemic and supply chains have operated without significant disruption.  Market conditions have been healthy throughout the quarter, with strong demand in all regions and markets.

Styrolution reported EBITDA of €254 million compared to €316 million in Q1, 2021. The continued strong polymer demand in our standards business lead to the highest quarterly sales volumes in the history of Styrolution. The strong demand was seen in all regions. The Specialties business reduced primarily due to global semi-conductor shortages. Supply chain restrictions limited polymer exports from Asia into other regions. This sustained higher margins across the globe, although polymer product margins are normalizing after the top-of-cycle levels seen in 2021. As a result of both planned and unplanned outages, Styrene Monomer sales volumes decreased in Q1, 2022 compared to the same quarter last year. The lower volume was to a large extent compensated by higher margins.

INOVYN reported EBITDA of €321 million compared to €207 million in Q1, 2021. The EBITDA performance in the first quarter of 2022 was a new record.  Energy costs were very high, but price increases and energy escalators were successfully implemented.  Worldwide demand for PVC continued to be strong in the quarter, while supply has returned to normal patterns.  General purpose PVC volumes decreased from Q1 2021, but there were increases in prices and margins, with spreads remaining at very high levels. Volumes of specialty PVC remained healthy, with higher prices and margins.    Caustic soda demand remained strong, with low imports into Europe in the quarter.  Average caustic soda prices were significantly higher than Q1, 2021.

Acetyls reported EBITDA of €135 million compared to €58 million in Q1, 2021. There was a strong start to the year in all regions, although some early signs of slowing demand were evident. European margins saw continued pressure from the increasing gas costs, impacting the competitiveness of European production.  In the US, underlying demand and margins remained healthy and in Asia sales prices trended down with operating levels returning to normal, recovering inventories and new capacity in South China.

Aromatics reported EBITDA of €177 million compared to an EBITDA of €66 million in Q1, 2021. There was high demand for PET, especially in the USA with imports of resin remaining at all-time highs despite high international freight rates pushing up costs. Domestic PET and PTA producers both took opportunities to raise annual product price spreads over feedstock and margins increased compared to Q1, 2021. Domestic PTA producers in Europe also saw significant margin expansion, although the gains were moderated by higher energy costs in the region. In China, the PTA price spread over PX feedstock declined significantly, as supply of PTA lengthened while demand was impacted by weakening sentiment, as well as the impact of the pandemic on supply chains.  Overall, PTA sales were higher year on year.  PX margins in both EU and USA were lower than in Q1, 2021. 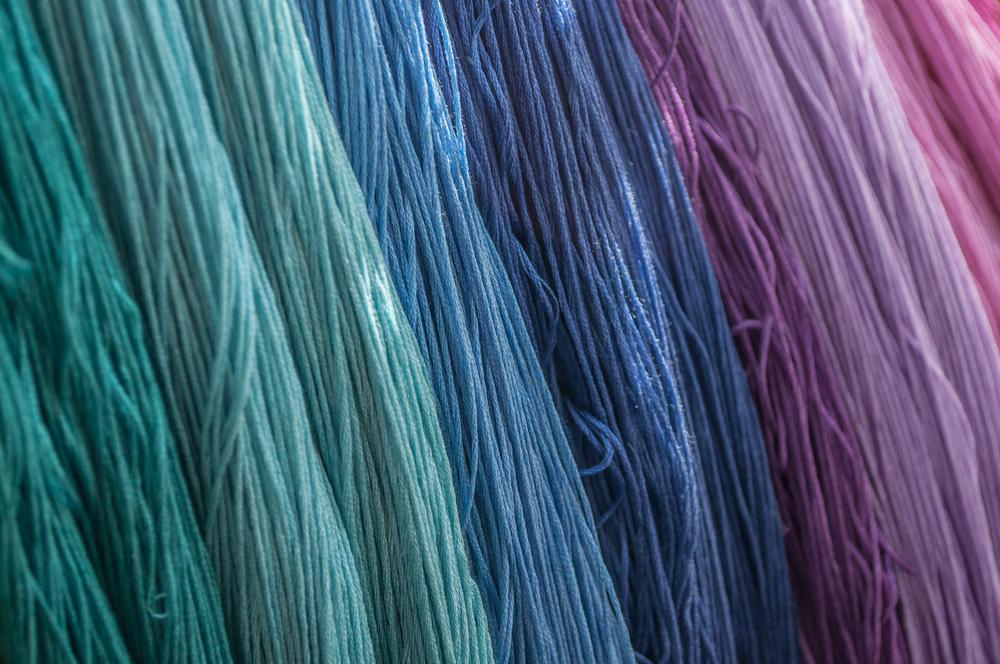