INEOS Quattro Holdings Limited (‘INEOS Quattro’ or the ‘Group’) announces its trading performance for the third quarter of 2021.

Based on unaudited management information, INEOS Quattro reports that EBITDA for the third quarter of 2021 was €784 million, compared to €384 million for Q3, 2020 and €937 million for Q2, 2021.  EBITDA for LTM September 2021 was €2,815 million.  Comparative results for 2020 are stated pro forma for the acquisition of the former BP Acetyls and Aromatics businesses.

All of the Group’s key sites have continued to operate fully during the COVID-19 virus pandemic and supply chains have operated without significant disruption.  Market conditions remain very strong in the third quarter, supported by strong demand in most regions and markets.

Styrolution reported EBITDA of €255 million compared to €177 million in Q3, 2020. The improved result was driven by a better performance across all Polymer products.  EMEA and the Americas contributed considerably higher results than last year.  The key driver was the packaging, compounding and construction sectors, with some weakening in the automotive and household industries.  There was some softening of our Polymer business in Asia during Q3, 2021.    Margins of standard products remain strong but are lower than those achieved during the top-of-cycle levels experienced in Q2, 2021.  Styrene monomer margins and volumes were in lower in Q3, 2021 due to a well-supplied and long market.

Worldwide tightness in the PVC market continued.  In Europe, demand was healthy and stocks remained at low levels, driving PVC spreads over ethylene to new record levels.  Export margins for PVC remained high, although they softened slightly.  Global demand for Specialty Vinyls remained healthy, with tightness in these markets also leading to further spread improvements.  Caustic soda demand has now recovered to pre-covid levels, which coupled with various supply issues in the US and  Europe, led to a European contract price uplift in the quarter.  Caustic soda margins rose during the quarter, but came under pressure following the very high power prices experienced in September.  Energy costs are expected to impact results for the rest of the year, although action is being taken to pass on cost increases into product pricing.

Acetyls reported EBITDA of €169 million compared to €19 million in Q3, 2020. Strong trading conditions continued into Q3 2021, particularly in Asia and the US.  The European performance was impacted by the extended turnaround in Hull, United Kingdom.  Supply in Asia remained tight throughout the quarter, which was exacerbated in September by the introduction of an energy policy in some provinces in China which restricted energy availability, leading to reduced production rates or shutdowns. This tight supply has led to a continuation of a strong global price environment, with margins remaining above mid cycle despite rising feedstock costs.

Aromatics reported EBITDA of €95 million compared to €47 million in Q3, 2020.  High demand for PET in the US, combined with a challenging container freight environment, resulted in high PTA margins.  This was supported by strong PX margins in the first part of the quarter, although they subsequently softened globally towards the end of Q3, 2021. Europe benefited from strong local demand for PTA.  Ongoing international shipping restrictions and widespread flooding in North West Europe during July further supported market sentiment. China margins remained low and volatile with PTA markets impacted by energy shortages and government imposed restrictions on industrial output. 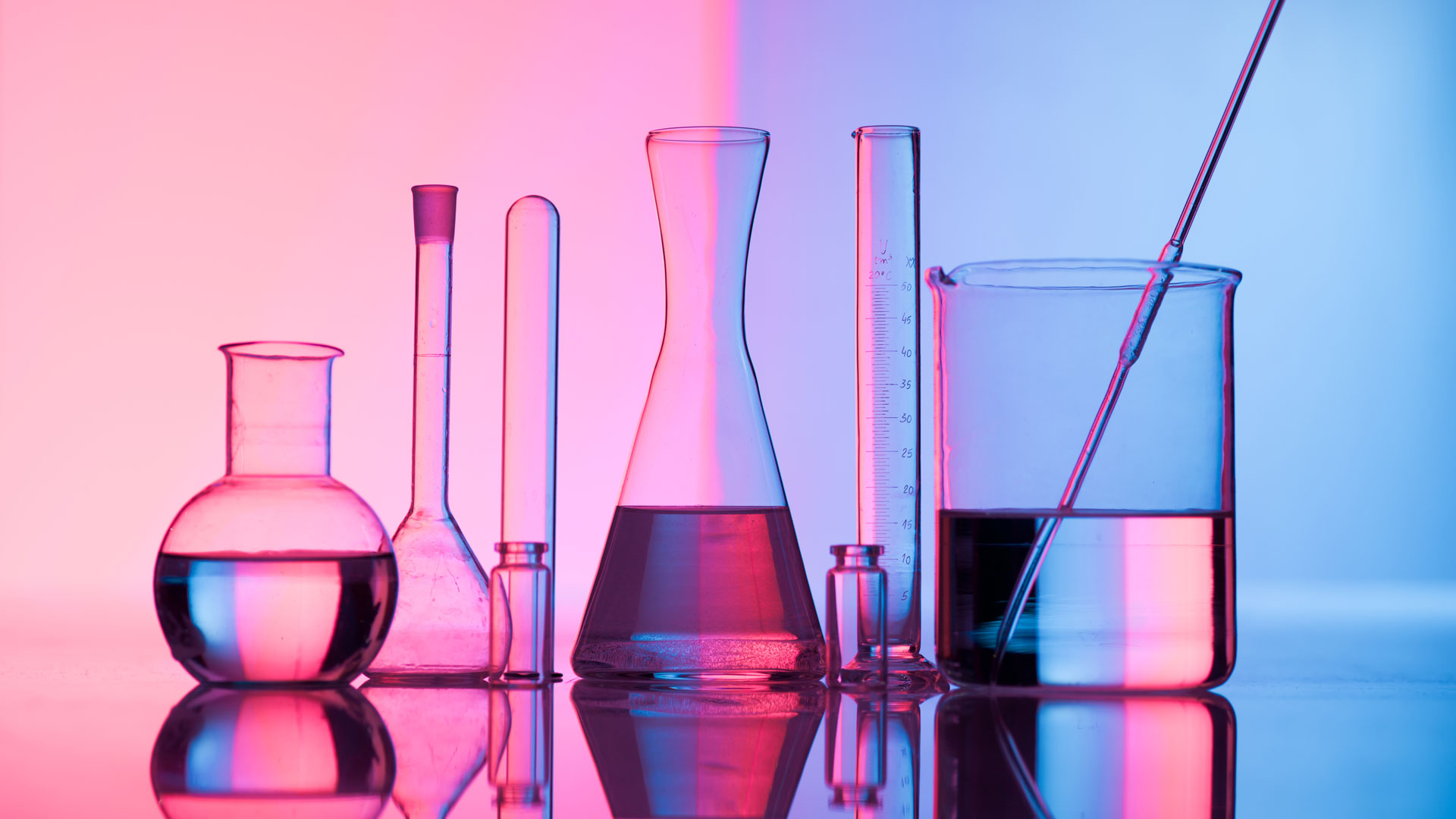