INEOS Quattro Holdings Limited (‘INEOS Quattro’ or the ‘Group’) announces its trading performance for the third quarter of 2022.

Based on unaudited management information, INEOS Quattro reports that EBITDA for the third quarter of 2022 was €313 million, compared to €784 million for Q3, 2021 and €917 million for Q2, 2022.  The third quarter results were adversely impacted by non-cash inventory holding losses of approximately €149 million as a result of the large decline in raw material and product prices in the quarter. LTM September 2022 EBITDA was €2,789 million.

All of the Group’s key sites have continued to operate fully during the on-going COVID-19 virus pandemic and supply chains have operated without significant disruption. Market uncertainty in the quarter has impacted customers’ confidence and led to some reduction in demand. Market margins have also softened in the quarter across all regions as a consequence.

Styrolution reported EBITDA of €76 million compared to €255 million in Q3, 2021. Volatile feedstock price movements had an impact on market demand and margins during the quarter. Polymer demand reduced as customers postponed orders due to market uncertainty and the expectation of future price reductions. The demand for durables also reduced from the top of cycle conditions seen in previous quarters. As a result, market margins softened with low to mid cycle levels in all regions. Arbitrage from Asian products into the Americas and EMEA also opened up in the second half of 2022. External styrene sales volumes increased in Q3, 2022 compared to the same quarter last year due to improved product availability at our plants. The results were negatively impacted by non-cash inventory holding losses of approximately €53 million in the quarter.

INOVYN reported EBITDA of €182 million compared to €265 million in Q3, 2021. The reduction in EBITDA was predominantly driven by higher gas/electricity costs and lower PVC volumes, partially compensated by record sales pricing of caustic soda in Europe.  The European PVC market weakened in the third quarter of 2022 from the highs experienced during the first half of 2022 on the back of high energy costs, uncertain demand and higher industry stock levels.  Improved global supply has also reduced general purpose PVC pricing in export markets.  General purpose PVC and specialty PVC spreads over ethylene were higher than the third quarter of 2021 in domestic markets, but were lower in export markets.  As a consequence, INOVYN trimmed production in the third quarter of 2022 to remove negative chain margin export tonnes. Demand for caustic soda in Europe also weakened in the third quarter of 2022, but trims to chlorine production (and hence to co-product caustic soda production) and competitor outages resulted in contract prices in Europe (as reported by IHS Markit) reaching levels that were 162% higher than the prior year quarter.

Acetyls reported EBITDA of €56 million compared to €169 million in Q3, 2021. In Europe, margins and volumes have been impacted by the continued high European gas price and falling consumer confidence which has impacted volume and opened up the opportunity for imported tonnes into the region. Pricing in the US held up well during the quarter with a tight market due to several production outages, and as such, remains the highest margin region. In Asia, the market remained subdued and continued to be impacted by the Chinese Government's zero COVID policy and margins eroded as the market price for acetic acid fell.

Aromatics reported EBITDA of €(1) million compared to €95 million in Q3, 2021. PTA margins were higher across the quarter in the US and Asia compared to the same quarter last year. In Europe, the PTA margin was lower due to energy costs increasing sharply relative to other producing regions. Sales in Europe fell relative to the same quarter last year following the recovery in global supply chains and the reduction in international container freight rates which resulted in higher imports of PTA and PET Resin into the region. PX production volumes in both the US and Europe were lower in the quarter relative to Q3, 2021.  In the US in particular, production was minimized and replaced with material sourced from the Middle East and Asia, allowing the raw material to be diverted into the lucrative summer gasoline market. The results were negatively impacted by non-cash inventory holding losses of approximately €96 million in the quarter. 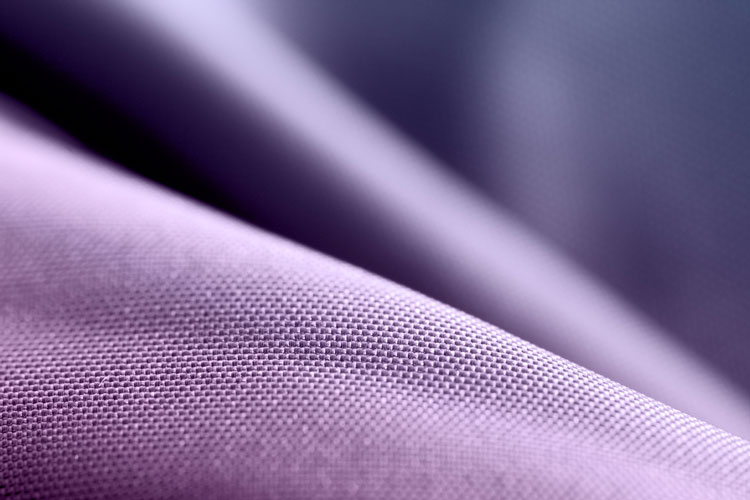