Our trading results in Q4-2019 reduced compared to Q3-2019 and Q4-2018, because of the softer demand from lower global GDP in mainly Europe and Asia and seasonally lower trading activities. Sales volumes increased compared to Q4-2018 because of our expanded manufacturing footprint in Asia.

In the fourth quarter of 2019, the Polystyrene EBITDA was €32 million (Q4-2018: €38 million). Our sales volumes in Polystyrene did make a step change because of the acquired China polystyrene business in February 2019. The EBITDA contribution of these entities in Q4-2019 were €7 million (€34 million year-to-date). Underlying demand and EBITDA was impacted from three planned turnarounds at our plants.

The ABS Standard EBITDA in the fourth quarter of 2019 was €15 million (Q4-2018: €17 million). An uncertain market environment in recent quarters from US trade regulation policies, reduced GDP growth and weaker automotive sales resulted in softer ABS demand. Arbitrage from Asia products affected the business in both Americas and EMEA region. As a result, margins and EBITDA reduced.

The Specialties business EBITDA was €40 million in the fourth quarter of 2019 (Q4-2018: €37 million). The Company has a good geographical and industry spread which helps to compensate the market effects. Margins improved compared to the same quarter in 2018 as feedstock prices declined but quarterly sales prices were fixed. Sales volumes were reduced because of the aforementioned weaker market environment.

Styrene Monomer reported an EBITDA of €36 million in Q4-2019 (Q4-2018: €57 million). Styrene sales reduced as downstream demand softened. Despite some industry outages in EMEA, the global styrene market was long. This resulted in low mid-cycle to bottom-of-cycle margins. INEOS Styrolution plants were available in the fourth quarter of 2019.

Net debt was €673 million at the end of December 2019 with cash balances at €290 million. The company had an additional availability under the undrawn credit facilities of €204 million. Net debt to LTM EBITDA leverage was 1.0 times. 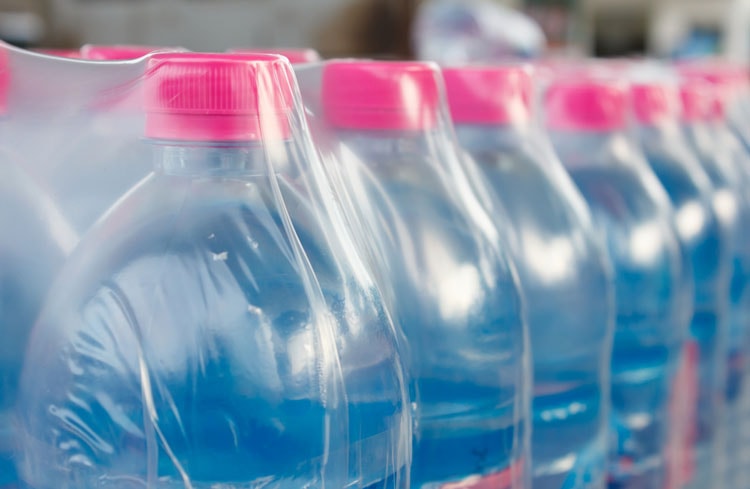