INEOS Quattro Holdings Limited (‘INEOS Quattro’ or the ‘Group’) announces its trading performance for the fourth quarter of 2021.

All of the Group’s key sites have continued to operate fully during the COVID-19 virus pandemic and supply chains have operated without significant disruption.  Market conditions remained strong in the fourth quarter, supported by strong demand in most regions and markets.

Styrolution reported EBITDA of €217 million compared to €238 million in Q4, 2020. Demand in most Polymer segments and industries was strong, particularly in Asian and European markets. Global supply chain restrictions limited polymer exports from Asia into other regions, helping to sustain high margins across the globe, although lower than the top-of-cycle levels experienced during the first half of 2021. Volumes were lower than last quarter and the prior year period due to planned and unplanned outages. This was partially offset by higher margins in the Standards and Styrene Monomer businesses.  Full year EBITDA for 2021 of €1,180 million was reported by Styrolution, compared to €646 million in 2020.

Global markets remained tight, with low imports of both PVC and caustic soda into Europe. The quarter was characterized by volatile, high energy prices, reaching unprecedented levels.  INOVYN implemented significant price increases on all products, achieving record PVC spreads during the quarter.  The caustic soda quarterly contract price settled with an increase of €114/tonne, although further pricing actions were taken in response to gas and electricity cost escalation.  Full year EBITDA for 2021 of €974 million was reported by INOVYN, compared to €602 million in 2020.

Acetyls reported EBITDA of €210 million compared to €22 million in Q4, 2020. Throughout the quarter, there was good demand in the US and Asia, with markets balanced to tight, helping to deliver very robust top-of-cycle margins.  European margins started to see pressure from the increasing gas costs.  Full year EBITDA for 2021 of €622 million was reported by Acetyls, compared to €88 million in 2020.

Aromatics reported EBITDA of €41 million compared to €20 million in Q4, 2020.  There was high demand for PET in the US, resulting in record imports of resin in October and November, despite high international freight rates pushing up landed costs. Overall PTA sales and margins increased in Q4, 2021, compared to Q4, 2020.  Domestic PTA producers in Europe also saw strong demand and our volumes rose.  However, high energy costs pushed unit margins below the same quarter last year. In China, higher PTA spreads supported modest margin expansion and sales volumes improved, relative to Q4, 2020.  Full year EBITDA for 2021 of €263 million was reported by Aromatics, compared to €85 million in 2020. 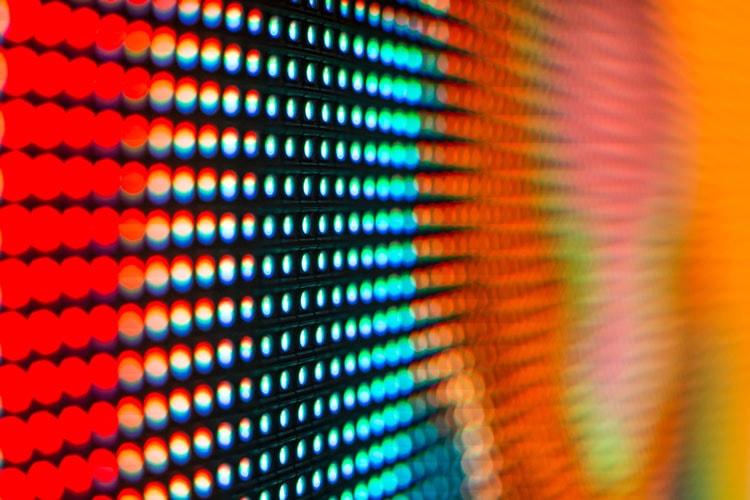