INEOS Group Holdings S.A. (‘IGH’ or ‘INEOS’) confirms a significant improvement in trading in the first quarter of 2011.

Chemical Intermediates reported HC EBITDA of €290 million compared to €286 million in Q1, 2010.   Demand for chemical intermediates has continued to be solid across all sectors and all regions, which has enabled the pass through of the recent increases in raw material prices.  The market for acrylonitrile has been very tight with strong demand for both fibre and ABS, and high margins have been maintained.  There was a scheduled turnaround at Green Lake in the quarter.  The global market for phenol has remained tight with continued healthy margins.  Demand for Oligomers remains strong across the portfolio, particularly for LAO co-monomer grades.  The Oxide business continued to benefit from strong demand for its derivative products.  Demand for glycol has remained high with the continued pull from PET and polyester markets.

O&P Europe reported HC EBITDA of €145 million compared to €69 million in Q1, 2010.  Demand for olefins in the quarter continued to be strong, particularly in butadiene, resulting in good cracker margins.  Monthly olefin pricing ensured the recent increases in raw material costs were passed on fully in the quarter.  Polymer demand remained firm across all product types, resulting in healthy margins in the quarter.

O&P North America reported HC EBITDA of €142 million compared to €101 million in Q1, 2010.  The market has continued to be tight with improving domestic demand and the business has continued to benefit from its flexibility to be able to utilise cheaper gas feedstocks to maintain good margins.  Both Olefins units were back in operation in the quarter after the lightning strike at Chocolate Bayou in November 2010.

Total capital expenditure for Q1, 2011 was €94 million, of which €33 million was in the Refining business. 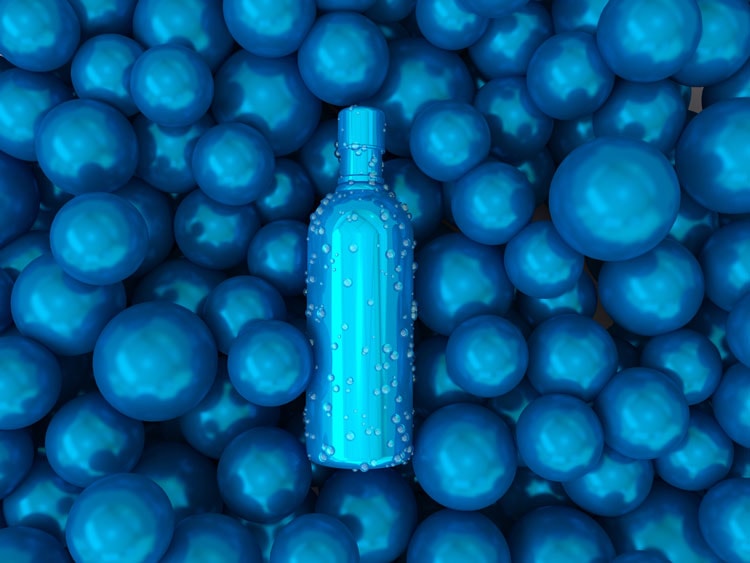