INEOS Group Holdings S.A. (‘IGH’ or ‘INEOS’) confirms a significant improvement in trading in the first quarter of 2012.

Based on unaudited management information INEOS reports that EBITDA for the first quarter of 2012 was €465 million, compared to €577 million for Q1, 2011 and €190 million for Q4, 2011. Comparative information excludes the results of the Refining business, which was disposed of in July 2011.

Chemical Intermediates reported EBITDA of €233 million compared to €290 million in Q1, 2011. Chemical Intermediates experienced an improvement in performance in the quarter with solid demand across most sectors, which enabled the pass through of the recent increases in raw material prices.  The Phenol business reported a record quarter with good demand and a constrained supply situation (partially due to a heavy industry turnaround schedule) leading to healthy margins. The Oligomers business has experienced strong demand and healthy margins in all sectors. Volumes and margins for the Nitriles business are now improving after a weak fourth quarter. The Oxide business had a mixed performance for the quarter with good EO demand in Europe partially offset by a weaker MEG market in Asia due to softer polyester demand.

O&P North America reported EBITDA of €175 million compared to €142 million in Q1, 2011. The business has continued to benefit from its flexibility to be able to utilise cheaper gas feedstocks to maintain good margins, resulting in another record quarterly performance. The US cracker business environment continues to strengthen with lower feedstock costs and ethylene prices firming under tight market dynamics during the quarter.  Polymer demand remains solid, supported by an improving US economy.

O&P Europe reported EBITDA of €57 million compared to €145 million in Q1, 2011 and a loss of €11 million in Q4, 2011.  Demand for olefins in the quarter continued to be solid, with particular market tightness for ethylene and propylene. Butadiene continues to perform well. After a weak start to the year and the impact of large increases in naphtha prices in the period, margins improved towards the end of the quarter. The performance of the business was also negatively impacted by an unscheduled turnaround at one of the crackers in Cologne during the quarter. Polymer demand was moderate, with good progress made in recovering increased monomer prices. 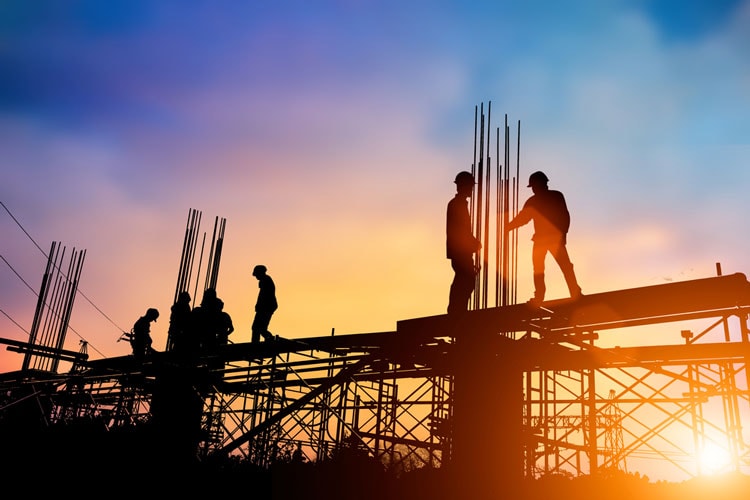