INEOS Group Holdings S.A. (‘IGH’ or ‘INEOS’) announces its trading performance for the second quarter of 2015.

North American markets have continued to be strong, taking full benefit from their current feedstock advantage.  Market conditions in Europe have remained solid, supported by the continued weakness of the Euro in the quarter.  In contrast, markets in Asia have generally remained subdued.

O&P North America reported EBITDA of €281 million compared to €236 million in Q2, 2014. The business has continued to benefit from its flexibility to be able to utilise cheaper NGL feedstocks to maintain healthy margins.  Both ethane and propane have continued to be advantaged feedstocks.  The US cracker business environment was strong with top of cycle margins and high operating rates throughout the quarter. A number of planned and unplanned competitor plant outages added to market tightness in the quarter. Polymer demand was very robust, with tight markets and high margins.

O&P Europe reported EBITDA of €158 million compared to €79 million in Q2, 2014.  Demand for olefins in the quarter was strong, with unplanned competitor outages resulting in tight market conditions.  Margins improved in the quarter, with a strong ethylene / propylene performance.  European polymer demand was firm with solid volumes and good margins in the quarter.  The weakness of the Euro in the quarter has aided European markets by limiting imports and supporting increased exports. The Group disposed of the O&P South business on July 1, 2014.

Chemical Intermediates reported EBITDA of €171 million compared to €132 million in Q2, 2014.  Chemical Intermediates experienced an improved performance in the quarter. Core market demand in North America and Europe remained good for most of the businesses. The overall demand trend in the Oligomers business was strong in most product sectors and markets.  The Oxide business increased volumes and margins with tight ethylene oxide and derivatives markets due to continued unplanned competitor outages.  Demand for the Phenol business was reasonable, with a tight market supported by a number of scheduled and unscheduled competitor outages.  The market for the Nitriles business was largely stable, supported by good ABS demand.  Lower propylene prices in the US in the quarter have benefitted both the Phenol and Nitriles businesses in that region.

In July 2015 the Group acquired the remaining 50% interest in the Noretyl cracker at Rafnes, Norway from Kerling for a consideration of €200 million. 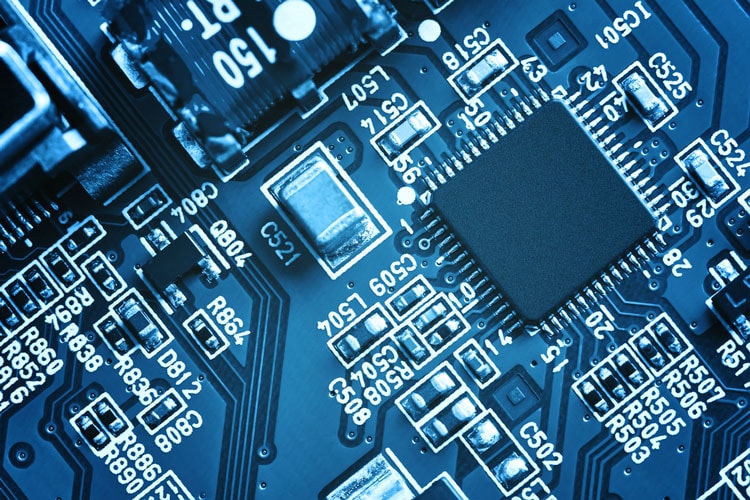