Based on management information INEOS expects that EBITDA for the third quarter was in the region of €400 million compared to €475 million reported in the second quarter and €504 million reported for the third quarter of last year.  Pro forma LTM EBITDA to September 2008 was in the region of €1,800 million (pro forma for acquisitions and disposals made in the year, but before adjusting for any impact from the Grangemouth strike).  In addition INEOS notes that the third quarter results were adversely impacted by significant non-cash inventory holding losses in excess of €100 million, principally in the Refining and O&P North America segments as a result of the large decline in crude oil and product prices experienced in the second part of the quarter.

Refining results in the third quarter continued to benefit from a strong demand environment, which saw the continuation of the high average margins experienced in the second quarter.  Margins on middle distillates such as gasoil, diesel and jet fuel continue to be strong, and the business has also benefited from exceptional reliability over the period at both refineries.  Demand for middle distillates continues to be strong with tight supply conditions being experienced in Europe. The segment’s underlying results were adversely impacted by inventory holding losses as the price of crude oil fell from its peaks in July to below $100/bbl at the end of September 2008.

O&P Europe experienced an improved performance compared to the second quarter. The reduction in raw material costs (principally naphtha) in line with the fall in crude oil prices led to an improvement in cracker margins in the second part of the quarter. Polyolefins has encountered weaker market conditions in the third quarter which have impacted volumes to some degree.

The O&P North America segment saw a decline in performance compared to the second quarter, partly as a result of non-cash inventory holding losses experienced in the quarter as crude oil and product prices fell significantly during the period. The Olefins business continued to optimise its advantaged gas feedstock position to maintain margins.  The segment was also impacted by Hurricane Ike in September 2008, which led to the closure of our Chocolate Bayou facility.  The site is now fully operational again.  INEOS estimates that the impact of the hurricane on the segment’s performance was approximately €30 million, part of which will be in the fourth quarter.

Chemicals Intermediates experienced an improved performance in the third quarter.  Oligomers performance in the quarter was much improved with strong demand across all products leading to an improvement in margins. Oxide and Phenol continue to deliver strong performances with good market conditions and solid margins. Nitriles performance was satisfactory, although impacted by weaker demand in the Asian markets. Margins in ChlorVinyls continue to be impacted by high UK gas prices, although their results have improved in the quarter as a result of tighter demand in the caustic market.

INEOS experienced significant operating cash inflows in the quarter as a result of reduced working capital arising from the significant falls in the price of crude oil and associated products in the second half of the period.  Net debt leverage at the end of September 2008 was approximately 4.0 times pro forma LTM EBITDA.  Net debt was approximately €7.25 billion at the end of September 2008.  The full third quarter report will be available in November 2008.

INEOS has confirmed that it will appeal the decision made on 17 October by the court of Alabama, to award damages to Dr. Sven-Peter Mannsfeld for allegedly patenting his ideas. INEOS denies the accusation and is extremely disappointed with the jury's verdict. It will file a motion in the next thirty days to request a new trial, failing which it will appeal the decision to the Supreme Court of Alabama. INEOS acquired the Phenolchemie business in 2001.  Dr Mannsfeld's claim against INEOS is based on the contention that Phenolchemie took his idea of using phenol residue as a feedstock for making carbon black in the late 1990's. 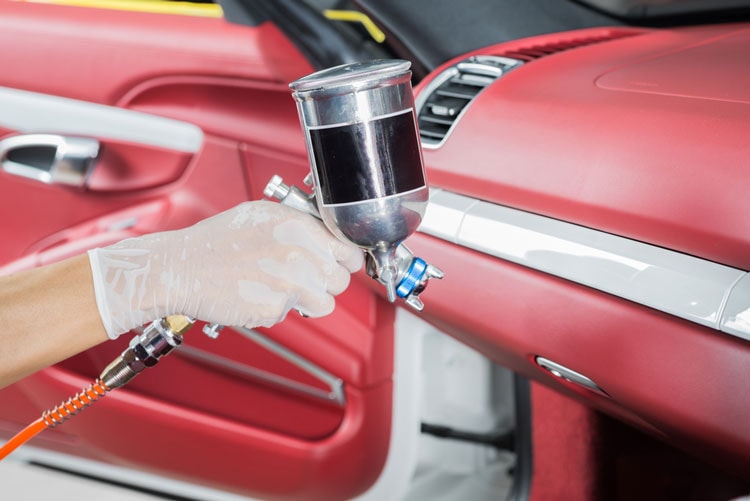