INEOS Group Holdings PLC (‘IGH’ or ‘INEOS’) confirms an improving trend in its trading performance in the third quarter of 2009.

Based on management information INEOS reports that Historical Cost EBITDA (‘HC EBITDA’) for the third quarter of 2009 was €376m, compared to €352m for the previous quarter. Refining inventory holding gains amounted to €50m in the quarter, reflecting the increase in crude oil prices over the period. Combined Replacement Cost EBITDA for Refining and Historical Cost EBITDA for Chemicals (‘RC/HC EBITDA’) was €326m for the quarter, compared to €239 million for the previous quarter. The Group now uses RC/HC EBITDA to measure its compliance with the financial covenants under its senior banking facility.

INEOS has continued to successfully implement the short term action plan as set out in the lender presentations made earlier this year. Year to date fixed costs for the Group are below plan and the Group remains on track to deliver the planned €200m of cost savings in 2009. Capital expenditure for the Group is also below plan, with the relevant actions in place to maintain current capital expenditure levels to achieve the target of €250 million for the full year 2009.

Overall the trend of recent months continues with Refining margins being squeezed, particularly in middle distillates. Chemicals margins and volumes continue to improve however. In aggregate the year to date performance remains in line with the business plan agreed with the senior lenders in the summer.

Refining experienced a relatively weak demand over the quarter, leading to much weaker margins than experienced at the start of the year. Middle distillates, such as gasoil, diesel and jet fuel, were particularly adversely affected, with low demand and high inventory levels impacting margins.

O&P Europe continued its improvement from the beginning of the year. The new monthly contract price mechanism, introduced to the market by Ineos in 2009, has been of significant benefit, allowing price increases in naphtha to be passed through the supply chain to the monomers more quickly and hence into the final polymer derivatives. The results for the quarter were adversely impacted by a steam pipe rupture at the Lavéra site, which resulted in the shutdown of the cracker and associated petrochemical units for part of September 2009. All of the units are now fully operational. The business has continued to benefit from a clear focus on fixed cost reduction.

O&P North America continued to benefit from its flexibility to be able to utilise cheaper gas feedstocks, rather than higher priced liquid naphtha. This allowed the manufacturing units to operate at high levels of utilisation throughout the quarter, balancing sales into an improving domestic market with incremental exports to Asia.

Chemical Intermediates also experienced an improving performance over the quarter. All of the main businesses in the segment (Phenol, Nitriles, Oligomers, Oxide and ChlorVinyls) experienced improving demand for their products, especially where sales into Asia could be made. Core demand into durables, automotive and construction applications remains relatively weak but shows signs of improvement and sales into the consumables sector continue to be relatively firm. Demand for PVC in the quarter has been strong, and acrylonitrile demand has benefited from good demand in to the fibres sector.

The Group has continued to focus on cash management and liquidity. The Group’s working capital improvement programme has successfully maintained physical inventory levels below their historical norms. Net debt was approximately €7.4 billion at the end of September 2009. Cash balances at the end of the quarter were €390 million, after the payment of senior bank interest of €160 million made at the end of September 2009. Cash balances have averaged approximately €500 million during the month of October 2009.

During the quarter the Group finalised the settlement of a legal claim against a third party. The defendant company agreed to acquire INEOS Senior Notes up to a certain market value and to then transfer them to the Group by way of settlement. The total settlement value was $35 million (€25 million) and the Group received INEOS Senior Notes with a nominal value of approximately €114 million. 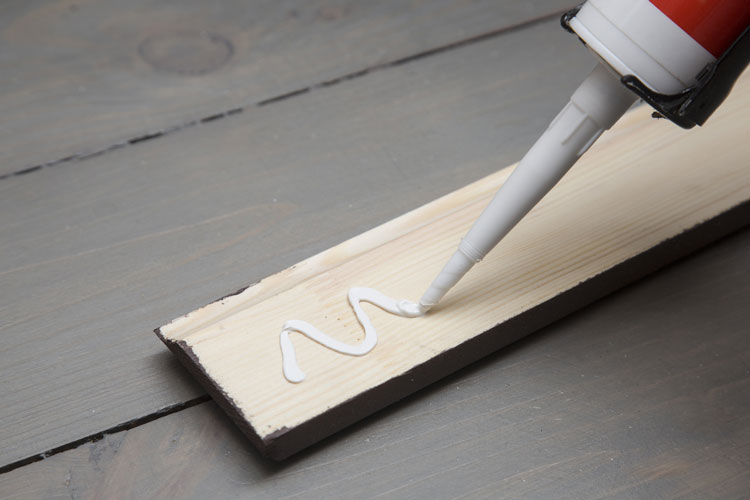