INEOS Group Holdings S.A. (‘IGH’ or ‘INEOS’) confirms its trading performance for the fourth quarter of 2011.

The results for the fourth quarter and full year 2011 include a pro forma adjustment of €30 million for the adverse impact in our O&P Europe business of delayed restarts following turnarounds at our Koln and Grangemouth crackers.  In Grangemouth our gas cracker incurred significant feedstock and utilities losses due to operational difficulties with the feedstock supply and in Koln a poorly executed overhaul by our contractor resulted in major losses and subsequent issues at restart.

The trading environment in Q4, 2011 was challenging with global economic and political uncertainties impacting demand in a number of sectors.

Chemical Intermediates reported EBITDA of €155 million compared to €186 million in Q4, 2010.  Businesses such as Nitriles and Phenol were directly impacted by the government imposed fiscal restraint in China which led to a decline in Asian demand and declining product prices. Nitriles’ operating rates were depressed and margins were at bottom of cycle.  There was soft demand for the Phenol business in most sectors and export opportunities were limited.  Oxide experienced softening in prices and volumes with weaker demand in most sectors.  The Oligomers business remained relatively solid with sustained volumes overall.

O&P Europe reported pro forma EBITDA of €19 million compared to €4 million in Q4, 2010. Problems in the Eurozone countries affected O&P Europe with many buyers seeking to reduce stockholdings, leading to weakening demand and reduced operating rates.  As noted above, the results for the fourth quarter were adversely impacted by the delayed restarts following turnarounds at our Koln and Grangemouth crackers.

O&P North America reported EBITDA of €46 million compared to €33 million in Q4, 2010.  The business has continued to benefit from its flexibility to be able to utilise cheaper gas feedstocks to maintain good margins.  Trading conditions were solid in North America and O&P NA margins remained above mid-cycle.  Ethylene derivatives also remained competitive in export markets.

The trading environment at the start of 2012 has improved significantly in comparison to Q4, 2011.  In North America, O&P NA margins have benefited from polyethylene prices increasing, ethane prices significantly declining and from a tightening supply position caused by a heavy plant turnaround season in the industry.  In O&P Europe all plants are running well after coming back from Q4, 2011 turnarounds and offtake has picked up after heavy destocking at the year end. Substantial sales price increases were achieved for February.  In Chemical Intermediates all four major businesses have encountered improved trading conditions.  Phenol sales are 20% higher than December with improving margins from tight markets.  Nitriles' plant operating rates have risen from around 60% in Q4 to almost 100% in February, with prices continuing to move upwards in all regions and demand recovery continuing with supply limited by a heavy turnaround season.  Market conditions for the Oxide business continue to improve.  Oligomers remains solid with good volumes and firm margins.  Across the entire business the 4-week moving average of weekly order volumes for the first four weeks of January was the highest it has been over the last 5 years.

In February 2012 the Group successfully issued $1,000m Senior Secured Notes due 2019 and €500m Floating Rate Notes due 2019.  The net proceeds from the notes were used to repay all of the outstanding Term Loan B and a proportion of the Term Loan C of the Senior Facilities Agreement. 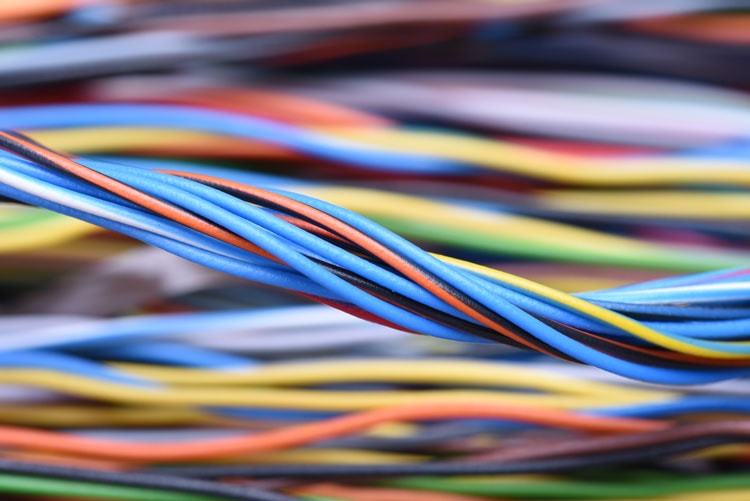