INEOS Group Holdings S.A. (‘IGH’ or ‘INEOS’) announces its trading performance for the fourth quarter of 2012.

The results for the fourth quarter and full year 2012 have been adversely impacted in our O&P Europe business by the closure of the Elgin gas field in the North Sea.  The field was closed after the discovery of a gas leak in March 2012 and remained closed throughout 2012.  The closure forced the business to utilise more expensive imported feedstocks for the gas cracker in Grangemouth, which impacted the results by €45m for the full year and €23m in the fourth quarter.

Petrochemical markets in Europe and Asia have continued to be subdued with industry sentiment remaining cautious.  In contrast, business in North America has been strong with the continuing benefit of its current feedstock advantage.

Chemical Intermediates reported EBITDA of €159 million compared to €155 million in Q4, 2011.  Demand for chemical intermediates has continued to be mixed in the quarter.  The Oligomers business experienced steady demand and solid margins in all sectors. Margins in the Phenol business improved in line with increased benzene prices, although this has been partially offset by lower volumes. The Oxide business had a solid performance for the quarter with steady volumes offset by some margin erosion in EO derivatives.  Volumes and margins for the Nitriles business were weak, with subdued demand for both acrylic fibre and ABS, especially in Asia.

O&P North America reported EBITDA of €197 million compared to €46 million in Q4, 2011. The business has continued to benefit from its ability to optimise the use of cheaper NGL feedstocks to maintain healthy margins. The US cracker business environment was strong with top of cycle margins and high operating rates throughout the quarter.  Overall polymer demand was moderate in the quarter.

O&P Europe reported EBITDA of €(45) million compared to €(11) million in Q4, 2011.  Demand for olefins in the quarter was weak and cracker operating rates have remained relatively low as a result.  Polymer market sentiment also remained subdued with low margins in the quarter.  As noted previously, the results were adversely impacted by €23m as a result of the continued closure of the Elgin gas field.  In addition there was a fire on a compressor at the cracker in Lavera which impacted the results by €6m in the quarter. 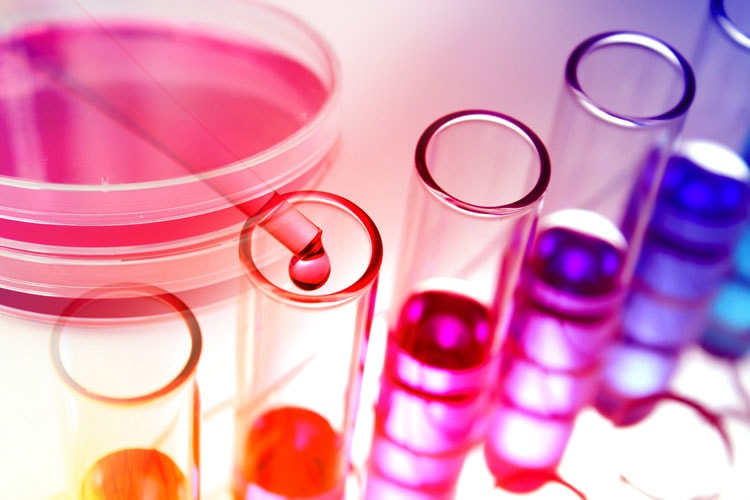