INEOS Group Holdings S.A. (‘IGH’ or ‘INEOS’) announces its trading performance for the fourth quarter of 2014.

Based on unaudited management information INEOS reports that EBITDA for the fourth quarter of 2014 was €520 million, compared to €321 million for Q4, 2013 and €535 million for Q3, 2014. Full year EBITDA was €1,903 million compared to €1,511 million for 2013. The fourth quarter results were adversely impacted by significant non-cash inventory holding losses of approximately €170 million, principally in the O&P North America and O&P Europe segments, as a result of the large decline in crude oil and product prices in the quarter.

North American markets have continued to be strong, taking full benefit from their current feedstock advantage. Market conditions in Europe have been relatively stable in the quarter. In contrast, markets in Asia have generally remained soft.

O&P North America reported EBITDA of €279 million, compared to €203 million in Q4, 2013. Full year 2014 EBITDA was €1,015 million compared to €913 million for 2013. The business has continued to benefit from its flexibility to be able to utilise cheaper NGL feedstocks to maintain healthy margins. The decline in crude oil prices has helped to make propane a more competitive feedstock in comparison to ethane, but both remain advantaged compared to naphtha. The US cracker business environment was strong, with top of cycle margins and high operating rates throughout the quarter. Polymer demand was very solid, with tight markets and high margins. A number of unplanned competitor plant outages added to market tightness in the quarter.

Chemical Intermediates reported EBITDA of €181 million compared to €110 million in Q4, 2013. Full year 2014 EBITDA was €635 million compared to €511 million for 2013. Chemical Intermediates experienced an improved performance across all of the businesses in the quarter. Demand in the Oligomers business was strong in most sectors, with robust demand in the polyethylene co-monomer and drilling segments. Margins expanded in the quarter as raw material costs declined. The Oxide business increased volumes and margins with steady demand and unplanned competitor outages tightening supply. Supply side restrictions due to a number of competitor plant outages improved the performance of the Phenol business in the quarter. The market for the Nitriles business was relatively stable, and benefitted from improved margins as raw material costs declined.

O&P Europe reported EBITDA of €60 million compared to €8 million in Q4, 2013. Full year 2014 EBITDA was €253 million compared to €87 million for 2013. The olefins market in the quarter was relatively tight due to both unplanned competitor plant outages and continued steady demand. Margins were solid in the quarter. Polymer demand was firm with good seasonal volumes and improved margins in the quarter, benefiting from both raw material price decreases and reduced pressure from imports as a result of the weakness of the euro. The partial closure of the cracker in Lavera together with the scheduled turnaround of the Koln cracker during Q4, 2013 adversely impacted the results for that quarter. The Group disposed of the O&P South business on July 1, 2014. 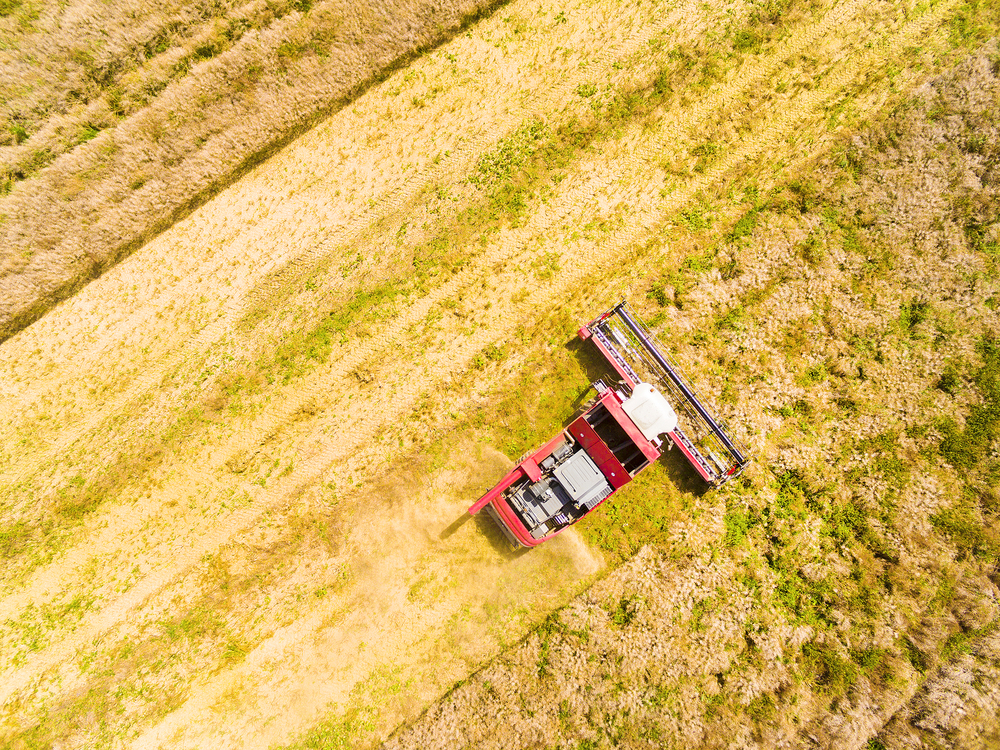