INEOS Group Holdings S.A. (‘IGH’ or ‘INEOS’) announces its trading performance
for the fourth quarter of 2015.

North American markets have continued to be strong, taking full benefit from their
current feedstock advantage. Market conditions in Europe have remained good,
supported by the continued weakness of the Euro. In contrast, markets in Asia, and in
particular China, have generally remained weak.

O&P North America reported EBITDA of €208 million, compared to €279 million in
Q4, 2014. Full year 2015 EBITDA was €1,017 million compared to €1,015 million
for 2014. The business has continued to benefit from its flexibility to be able to
utilise cheaper NGL feedstocks to maintain healthy margins. Both ethane and propane
have continued to be advantaged feedstocks. The US cracker business environment
was strong with top of cycle margins and high operating rates throughout the quarter.
A number of competitor plants have now returned from planned and unplanned
outages, which has led to an easing of the historically high margins seen in recent
quarters. Polymer demand was very solid, particularly polypropylene, with tight
markets and high margins. In September 2015 the Chocolate Bayou, Texas site
experienced a complete power outage. Although power was restored quickly, this
impacted operations for the first part of the fourth quarter.

O&P Europe reported EBITDA of €136 million compared to €60 million in Q4, 2014.
Full year 2015 EBITDA was €577 million compared to €253 million for 2014.
Demand for olefins in the quarter was firm, although low Rhine water levels
interrupted naphtha supplies and therefore production volumes at Koln. Margins were
solid in the quarter, with a strong ethylene / propylene performance. European
polymer demand was very strong with solid volumes and high margins in the quarter.
In July 2015 the Group acquired the remaining 50% interest in the Noretyl cracker at
Rafnes, Norway from Kerling.

Chemical Intermediates reported EBITDA of €141 million compared to €181 million
in Q4, 2014. Full year 2015 EBITDA was €616 million compared to €635 million for
2014. Core market demand in North America and Europe remained good for most of
the businesses, but there was significant weakness in Asia. The overall demand trend
in the Oligomers business was strong in most product sectors and markets. Demand
for the Oxide business was solid, although there was some weakness in the glycol
markets. The market for the Nitriles business was satisfactory, with an erosion of
margins in the quarter due to an oversupplied market in Asia. Demand for the Phenol
business was reasonable, with the oversupplied markets in Asia also impacting
margins. In September 2015 the Group acquired the aromatics business of Axiall
Corporation, which has now been integrated in to the Phenol business.

The Group has continued to focus on cash management and liquidity. Net debt was
approximately €6.7 billion at the end of December 2015. Cash balances at the end of
the quarter were €1,648 million, and availability under undrawn working capital
facilities was €113 million. Net debt leverage was approximately 3.0 times as at the
end of December 2015. 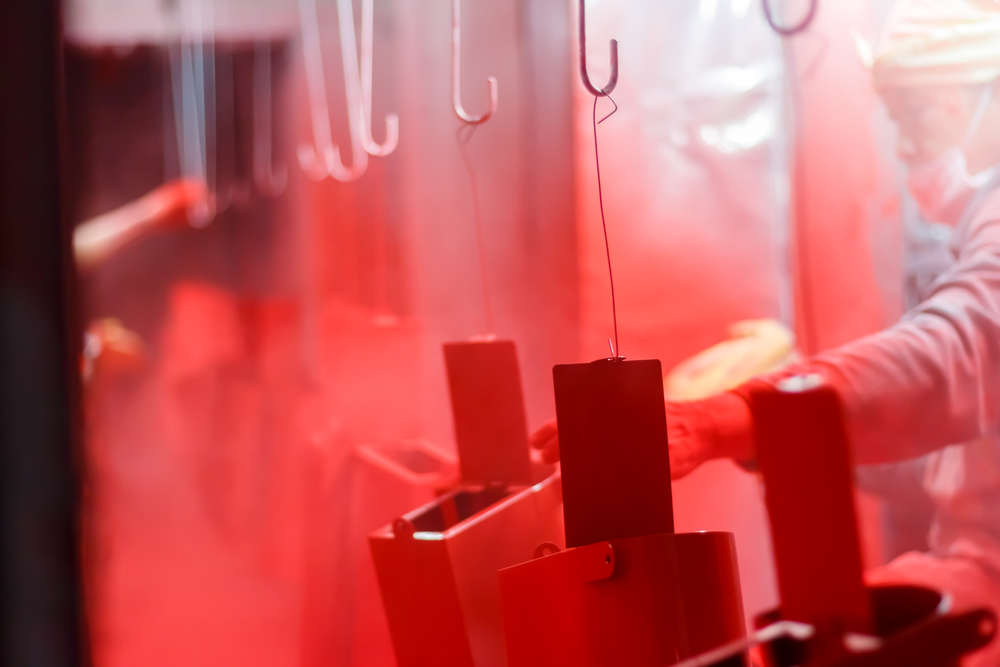