INEOS Group Holdings S.A. (‘IGH’ or ‘INEOS’) announces its trading performance for the second quarter of 2019.

North American markets were solid, taking full benefit from their current feedstock advantage.  Market conditions in Europe have remained generally good, but markets in Asia have seen some weakness in the quarter. General market conditions have been largely consistent with the first quarter of the year.

O&P North America reported EBITDA of €189 million compared to €247 million in Q2, 2018.  The business has continued to benefit from its flexibility to be able to utilise cheaper NGL feedstocks to maintain margins. The US cracker business environment was generally solid with good operating rates throughout the quarter.  Ethylene markets remained long, with increased supply availability impacting margins.  Polymer demand was generally good, with balanced markets and solid margins.

O&P Europe reported EBITDA of €151 million compared to €201 million in Q2, 2018.  Demand for olefins in the quarter was firm, aided by a number of scheduled competitor turnarounds constraining supply during the quarter.  European polymer demand was stable, but increased competition from imports impacted volumes and margins in the quarter.

Chemical Intermediates reported EBITDA of €161 million compared to €235 million in Q2, 2018. The overall demand trend in the Oligomers business was good across many product sectors and markets, with demand especially good in co-monomers.  Improved margins in LAO from strengthening oilfield applications were offset by the increase in the cost base of the business for the new capacity coming on line later in 2019.  Demand for the Oxide business was generally flat.  Margins were impacted by reduced glycol margins due to weak Asian demand.  The markets for the Nitriles business were balanced as weaker ABS demand from the automotive sector was offset by industry supply side constraints.  Volumes were adversely impacted by the unscheduled outage at the Green Lake facility during the quarter.  Demand for the Phenol business was stable, with some weakness in margins due to lower returns on acetone. 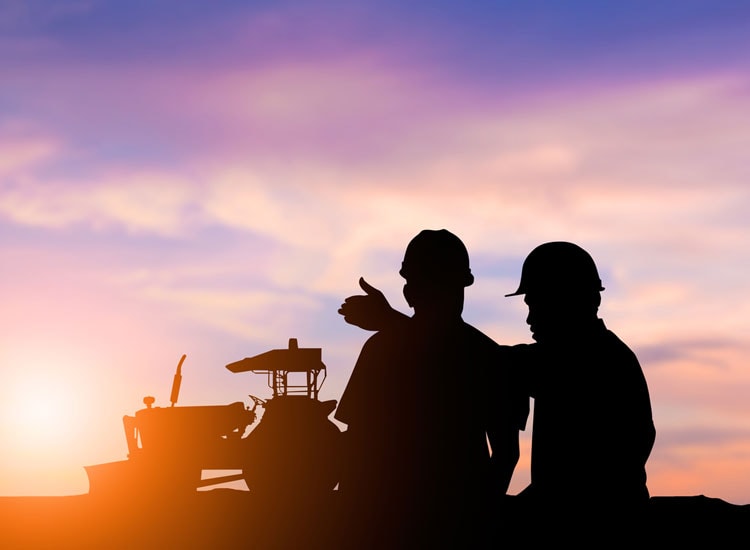