INEOS Group Holdings S.A. (‘IGH’ or ‘INEOS’) announces its trading performance for the third quarter of 2022.

Based on unaudited management information INEOS reports that EBITDA for the third quarter of 2022 was €511 million, compared to a record €1,062 million for Q3, 2021 and €943 million for Q2, 2022.  The third quarter results were adversely impacted by non-cash inventory holding losses of approximately €125 million as a result of the large decline in crude oil and product prices in the quarter. LTM September 2022 EBITDA was €3,263 million.

All of the Group’s sites have continued to operate fully during the on-going COVID-19 virus pandemic and supply chains have operated without significant disruption.  The very strong market conditions that existed for the previous six quarters as the world economy recovered from the initial impact of the pandemic have now returned to more normal levels. High energy costs, particularly in Europe, and continued high inflation rates have led to reduced demand levels and some erosion of margins from the previous historic record performance.

O&P Europe reported EBITDA of €149 million compared to €278 million in Q3, 2021. Markets for olefins in the quarter were generally weaker with most industry crackers being trimmed across Europe. Propylene markets were long with weak demand across most derivatives due to high energy costs. Demand for butadiene remained strong in the quarter though. European polymer markets were weaker with reduced demand and increased levels of imports.

Chemical Intermediates reported EBITDA of €155 million compared to €223 million in Q3, 2021. Overall demand in the Oligomers business was healthy across the product portfolio, with particular strength in co-monomers. Volumes benefited from additional production from the new LAO facility in Chocolate Bayou, USA. Demand was solid across most market sectors for the Oxide business, with some pressure on margins due to high energy costs. Demand for the Nitriles business was mixed, with firm demand in the USA, but softer demand in both Europe due to high energy costs, and Asia due to improved industry supply.  Markets for the Phenol business were balanced in the USA, but weaker in Europe.

The Group has continued to focus on cash management and liquidity. Net debt was approximately €5.3 billion at the end of September 2022 (including the Gemini Term Loan).  Cash balances at the end of the quarter were €2,732 million, and availability under undrawn working capital facilities was €780 million.  Net debt leverage was approximately 1.6 times as at the end of September 2022. The Group is looking at options to extend its 2024 maturity term loans subject to market conditions. 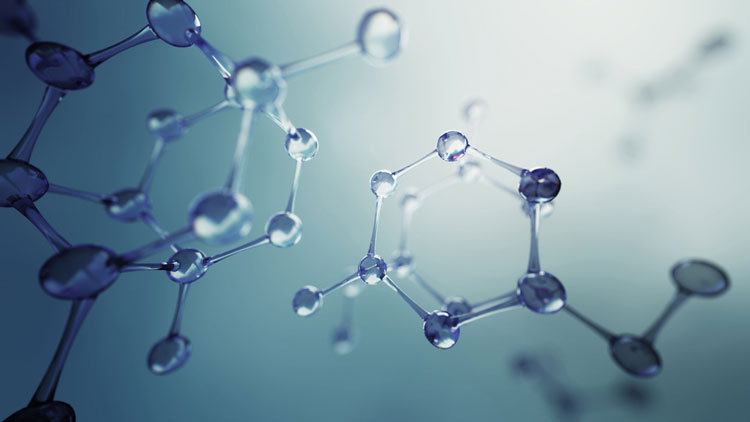