Find out all about the years' achievements.

In a year dominated by a global pandemic, pricing volatility and widespread uncertainty, INEOS’ ethos has been to adapt, evolve and grow.
We started 2021 with the $5bn acquisition of BP’s aromatics and acetyls business, and we’ve seen a lot of other investments in both sustainability and normal organic growth projects. There has definitely been a lot going on. Grenadier, the no-nonsense off-road 4x4 began taking reservations. Prototypes toured the world and the interior was unveiled.
INEOS was also very much focused on being the best beyond the world of petrochemicals, manufacturing and healthcare too, as we progressed partnerships with some of the world’s greatest and most successful teams in cycling, sailing, football, Formula 1 and now rugby with the New Zealand All Blacks.
The company’s philanthropic contributions also continued through support and backing for various charities and educational initiatives. A particular highlight this past year was the donation of £100m to create the new INEOS Oxford Institute to fight antimicrobial resistance (AMR), which is becoming of increasing concern globally. 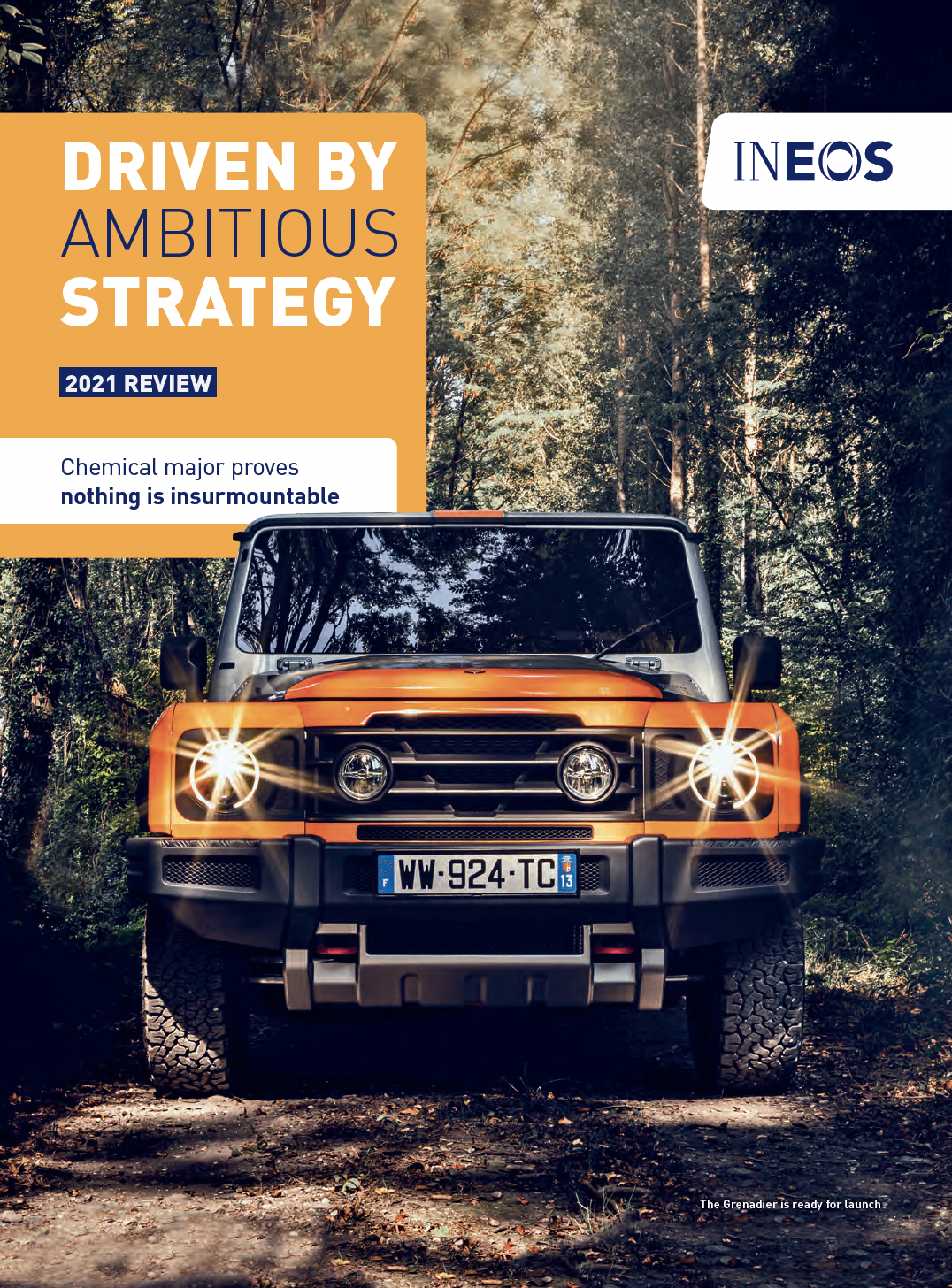 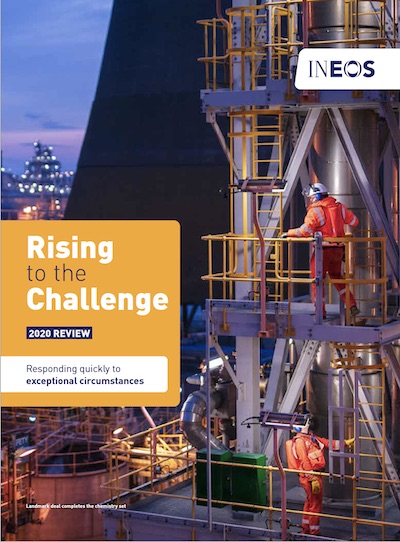 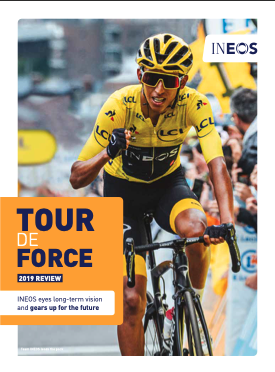 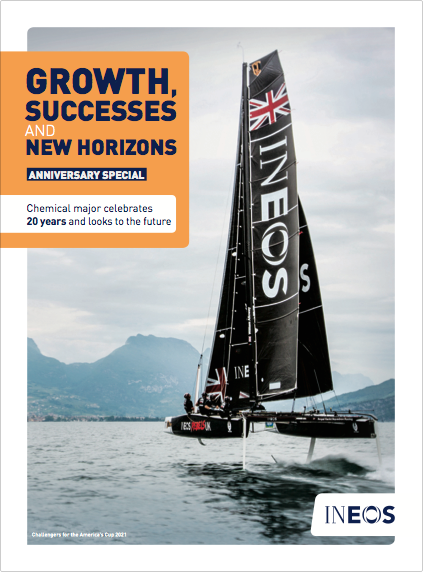 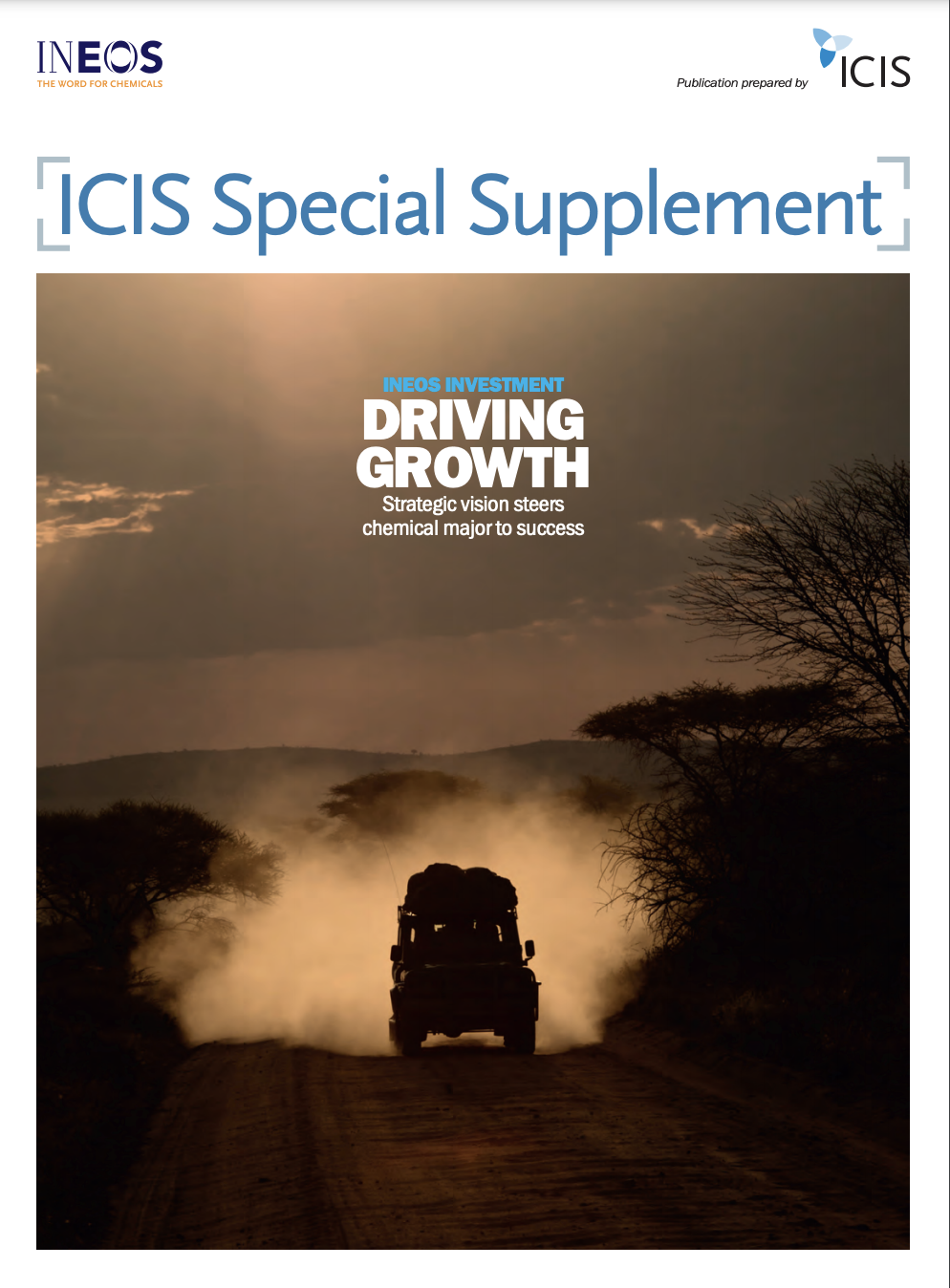 The rise of the superbug

Challenge of a lifetime