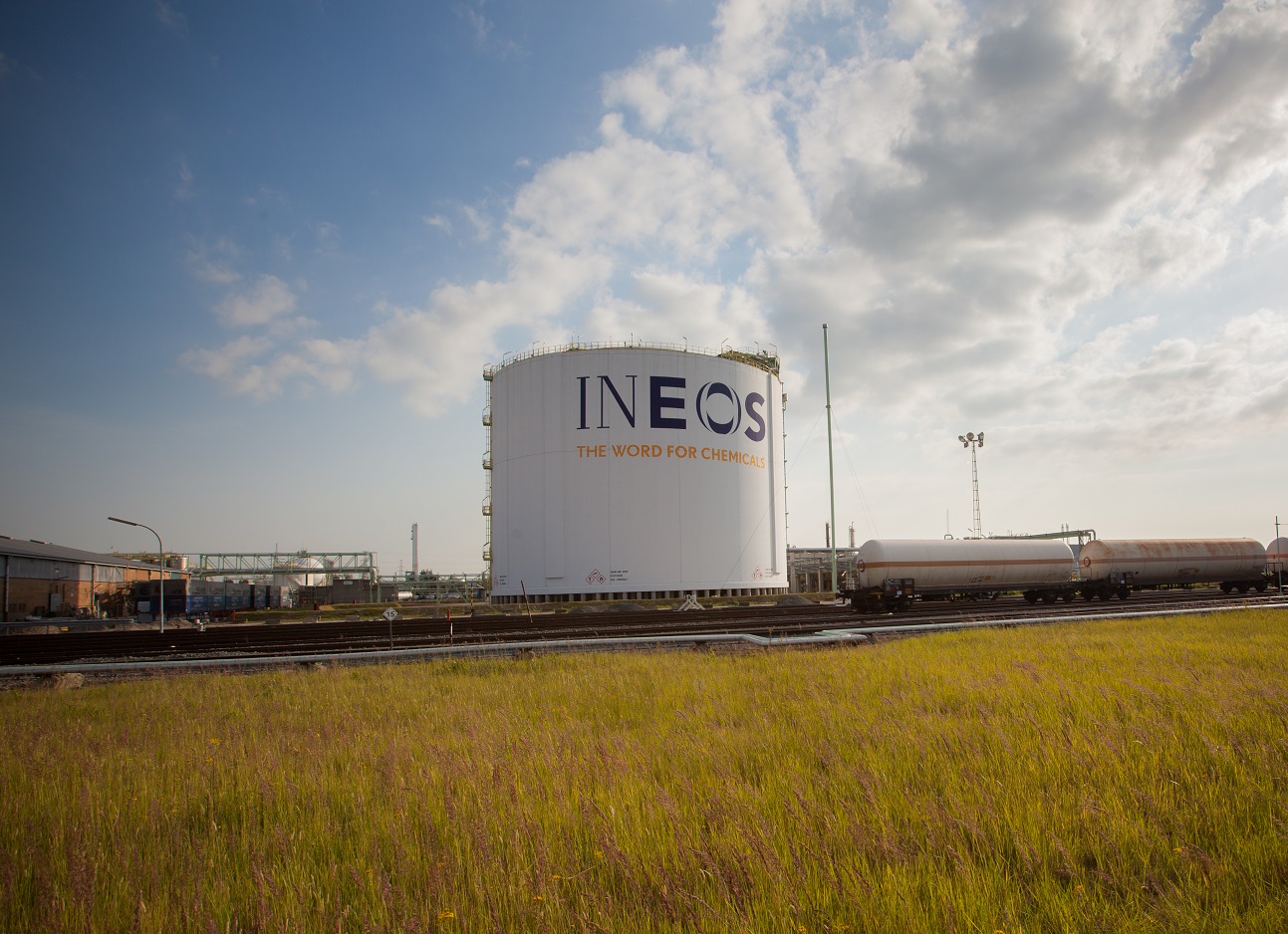 Polestar 3 all electric SUV is to use INEOS Inovyn BIOVYN to further reduce CO2...