INEOS today announces that it has launched a feasibility study as it plans to build a new world-scale ENB production unit. This would represent a second ENB asset for INEOS joining the existing production unit in Antwerp Belgium, itself the subject of a recently announced capacity expansion due to be complete by late 2019.

A number of locations in the Middle East and Asia-Pacific regions are being considered for the new unit, as well as the option of adding a second line in Antwerp.

The aim is to have the second ENB unit on stream by 2023.

“Ongoing ENB demand growth from both new and existing customers, in particular those producing EPDM rubber, will require new capacity to be commissioned early in the next decade,” said Rodney Stobbs, Business Director, INEOS Oxide. “We plan to be able to support our key global customers in helping them grow their EPDM businesses.”

“The new investment into DCPD production capability would represent a logical strategic development of the INEOS Oxide business portfolio, in addition to supporting our global ambitions on ENB”. 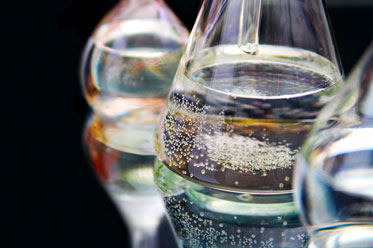