INEOS Oxide today announces that following a detailed study it is moving forward with the next stage of its project to construct an Ethylene Oxide (EO) and Ethylene Oxide Derivatives (EOD) facility on the U.S. Gulf Coast. It is planned that the asset will be operational in 2022.

Frederick Rulander, COO INEOS Oxide North America, said “This exciting project for INEOS is an important part of our expansion plans in the U.S.  It allows us to address a fast growing EO merchant market as well as our own requirements.  The project builds on our experience in Europe as the largest EO and Ethoxylate producer.”

INEOS is planning a plant that is initially capable of producing around 270 ktpa (600 million pounds) of EO, with ethoxylate derivative capacity on-site.  In addition to supply by rail, the project will allow third-parties to co-locate on site and consume EO by pipeline, as required. A similar approach to our highly successful asset based in Antwerp.

INEOS is considering several sites on the U.S. Gulf Coast and are well advanced in evaluating competing EO technologies.

Confirmation of the investment location and technology partner are expected later this year. 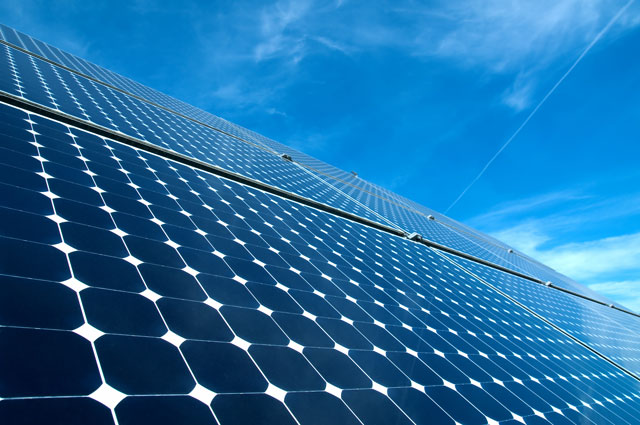