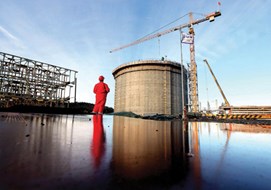 The Grangemouth site is undergoing a radical transformation with significant investment that will herald a new era in petrochemical manufacture.
Careers 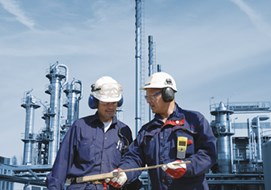 Find a break down of the roles we hire including Apprenticeships, Engineers, Graduates, Projects, Technicians and commercial roles.
INEOS Laboratory 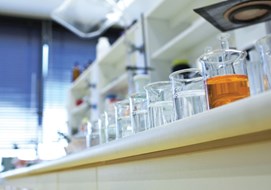 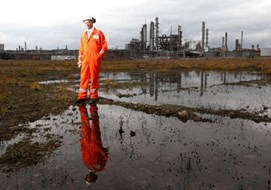