INEOS Energy, Wintershall Dea and a consortium of 29 companies, research institutes and universities, have today signed an agreement to support the next phase of the Greensand pilot project to demonstrate the safe and permanent storage of CO2.

The Greensand consortium will now file a grant application with the Energy Technology Development and Demonstration Program in Denmark. If the application is successful the consortium targets the start of work by end 2021, with the offshore injection pilot taking place in late 2022.

Mads Weng Gade, Head of country, Denmark and Commercial Director INEOS Energy said “Greensand has brought together a strong consortium of 29 companies, with strong competencies across key players from Denmark and around the world.

“We are taking this step by step. Today we have the consortium in place, and if we are successful in receiving ongoing support from the Danish Government and advisory board, Greensand will be able to take another important step forward in supporting the Danish Climate Strategy.”

A large majority of the Danish Parliament decided in December 2020 to set aside a special funding pool to support a Danish CO2 storage pilot project, aiming to investigate the reservoir-CO2 interaction in the Danish North Sea. This pilot project, if designed correctly, could form the basis for a decision, to enable CO2 storage by 2025.

Project Greensand is amongst the frontrunners of CO2 storage projects in Europe. The project has the potential to make a significant contribution to our understanding and growth of carbon storage technology, whilst supporting Denmark’s wider CO2 emission reduction targets for 2030 and beyond.

About the Greensand Consortium 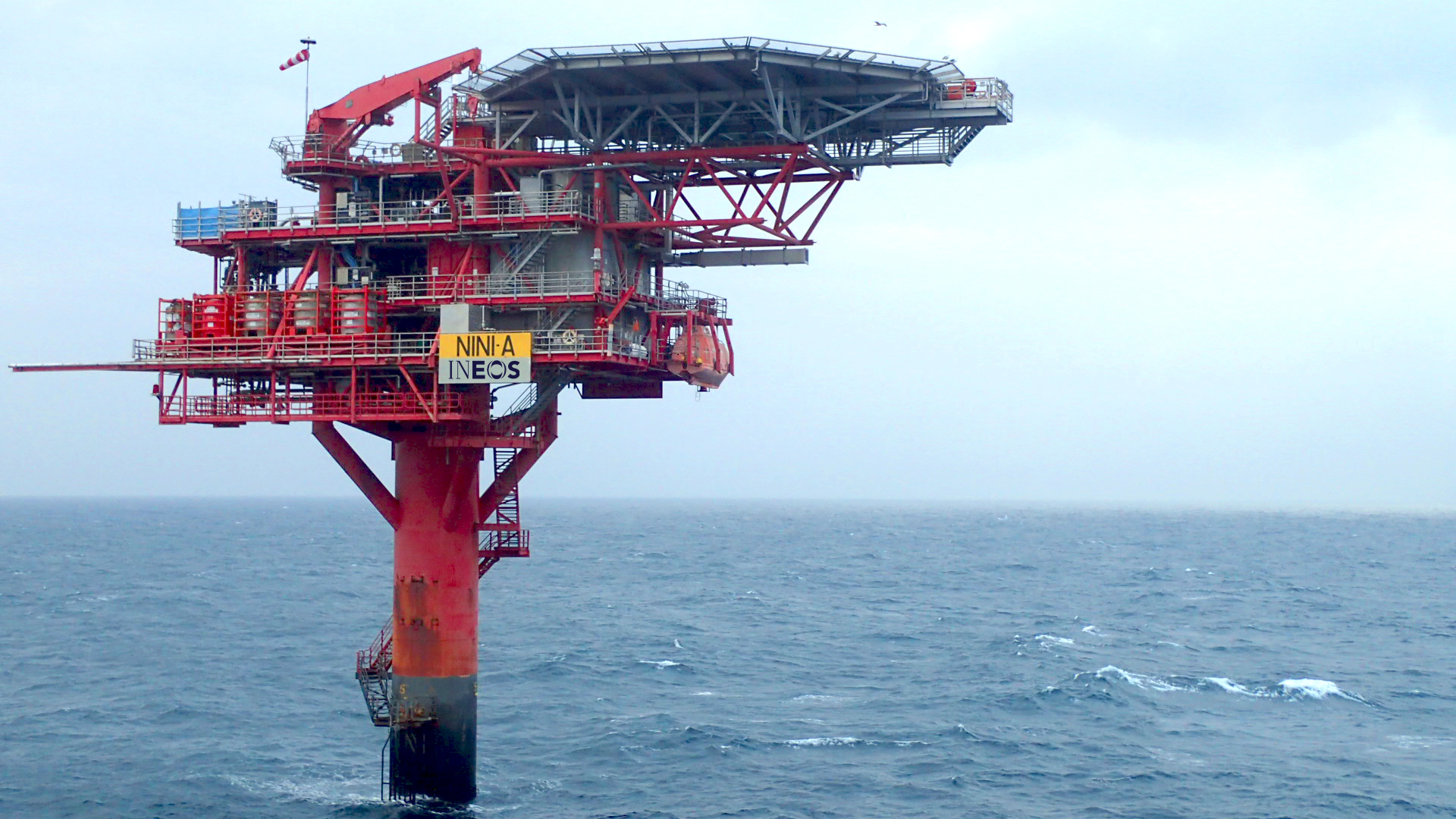