Millar, 40, has been with the Team since its inception ten years ago and has been promoted from her previous role as Director of Business Operations.

Team Principal Sir Dave Brailsford welcomed the news, commenting: "It’s now nearly two months since we switched to Team INEOS – and it’s been a busy, yet successful start and we are excited to be starting our first Tour de France together next weekend.

"During this time we have reviewed our management structure and believe now is the right time to create a new position of Chief Executive Office for Tour Racing Ltd. There are many opportunities ahead of us with INEOS and this move will ensure we are best placed to make the most of them."

Fran has been with the Team from the very beginning and during this time she has played a key role in our successes and gained considerable experience in all areas of the Team. She is perfectly placed to take on this new position.

"I will continue in the role of Team Principal and chief accountable officer."

Millar’s main responsibility in her new role will be to lead on the development of Team INEOS' operational and governance systems, alongside all of the Team's business and engagement strategies.

She said: "I feel honoured and excited to be taking on this role. This is a brilliant team that has already achieved some extraordinary things. But I know our future together is going to be even better. Our next chapter has started and the Team can’t wait to get racing at the Tour." 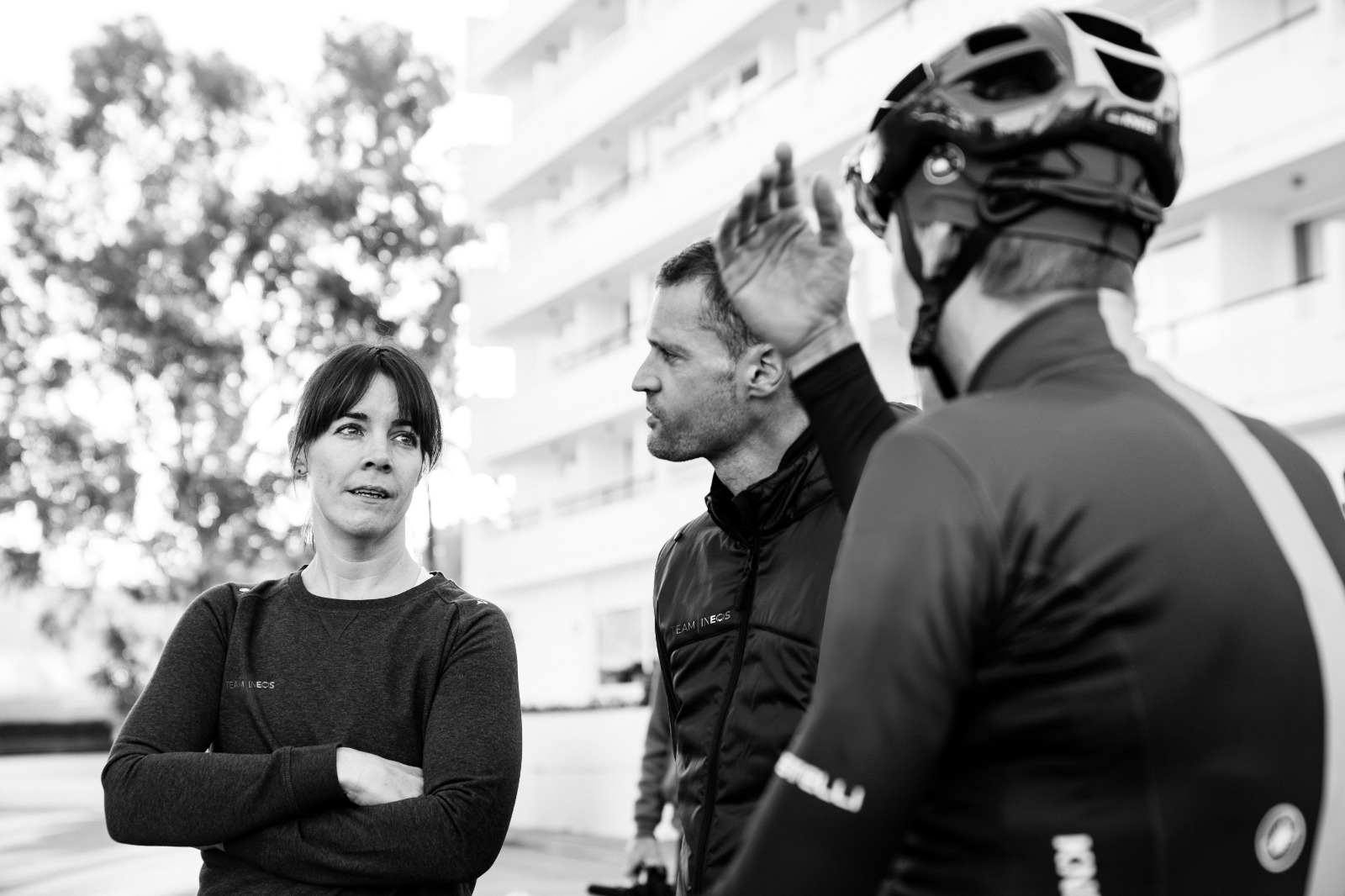