The UK is in the middle of an energy crisis with gas prices almost ten times the level of the USA. These higher gas prices are driving higher electricity prices and pushing more and more of the British population into fuel poverty.

At the same time, the UK government is having a major rethink about energy policy with growing concerns about the security and cost of oil and gas from Russia and the Middle East.

INEOS is proud to be part of the growing renewables revolution with many of its products providing key building blocks for the production of solar and wind energy as well as leading in the development of hydrogen as a fuel of the future.

But renewable technology is not yet reliable enough to take over and the UK will need gas for the next thirty years as it goes through the energy transition.

Sir Jim says, “The UK is right to be re-examining its energy policy and to look again at the North Sea as part of the answer to our energy needs. But, as the US has shown, shale gas from home could make us self-sufficient in ten years and we need to re-examine this too”.

Fracking has been safely used in the oil and gas industry for over fifty years. In the US, over one million wells have been safely used and have transformed the energy security of the country

In the UK, the science behind shale was totally ignored and politicians bowed to an extreme vocal minority, finally imposing a moratorium on fracking. Had that moratorium not happened, we could be using shale gas today

INEOS understands that some people still worry about fracking which is why it has written to the UK government offering to develop a fully functioning shale test site to show that the technology can be developed safely by a competent operator.

Sir Jim adds, “We will happily invite government inspectors to monitor what we do and if, at any stage, the science shows there are problems we will stop and make good the site. But if, as we believe, the opposite is true, we would ask that the government looks again at shale gas which would allow the UK to benefit from its own resources, massively reduce the cost of energy and ensure our long-term energy independence”. 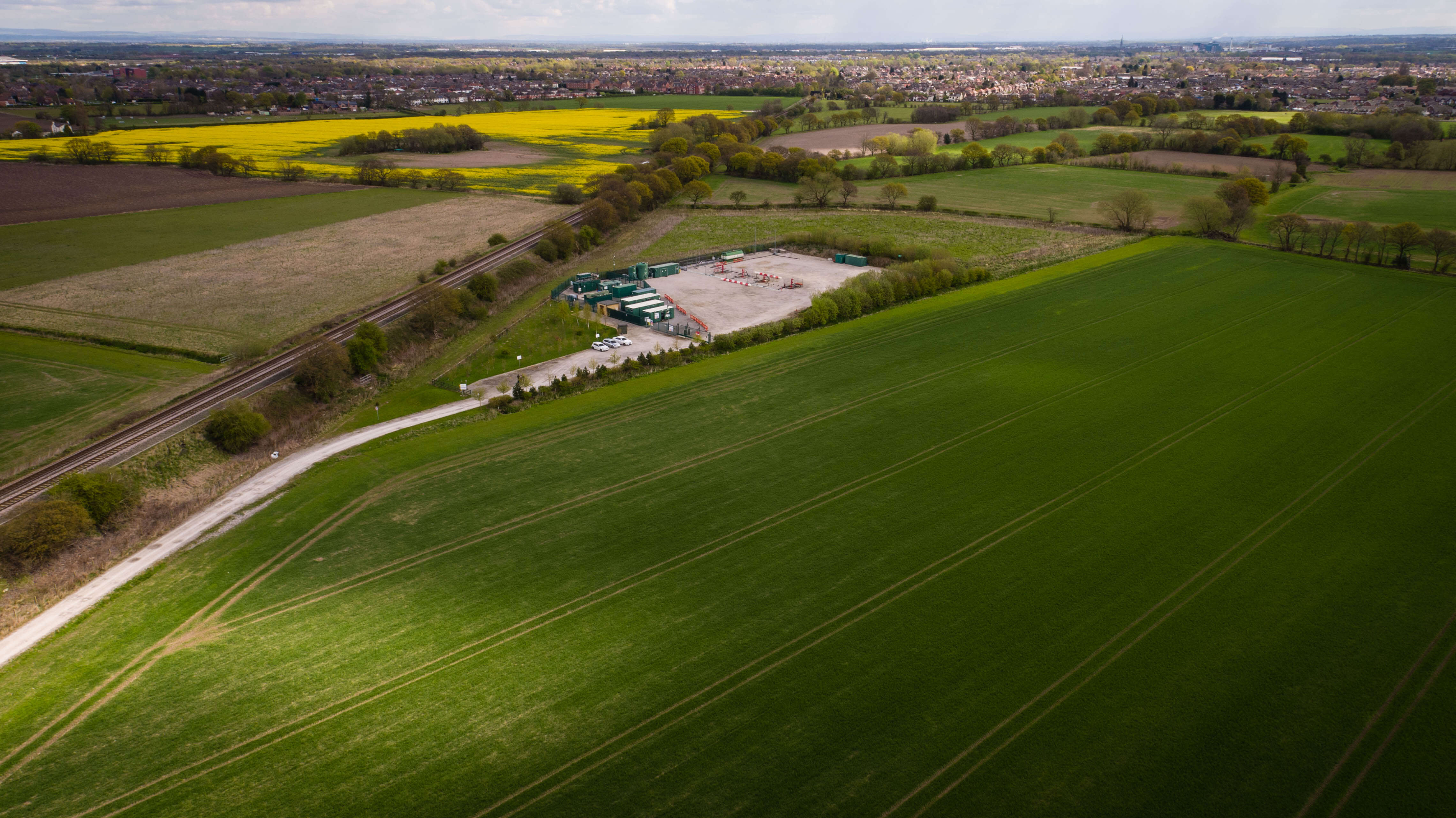