As a first step of the project, INEOS will produce green hydrogen to feed into INEOS green ammonia production – the new application in the future of green fuel production.  As the second largest global chemical product, transitioning towards green ammonia production could lead to reducing almost 1% of global greenhouse gases per year.  This development, by INEOS Nitriles , initiates the transition towards achieving a low-carbon future within the chemical industry.

The project will also look to develop E-Fuels through Power-to-Methanol applications at INEOS Köln site at an industrial scale. Through this process, the development will further decarbonise chemical value chains through the use of carbon capture, in combination with green hydrogen, in order to produce sustainable methanol and its derivatives.

In addition, hydrogen will be made available for further INEOS processes at the site, to chemical park operator Currenta – who will also provide important infrastructure to the project - and to other users in the region, to support the local sustainability agenda.

The green hydrogen project aims to reduce direct and indirect carbon emissions by over 120,000 tonnes per year, taking sustainability to the next level by progressing towards a complete use of resources.

Hans Casier, CEO INEOS Phenol & INEOS Nitriles said: “This development builds on INEOS leading role in decarbonisation of industry with green ammonia, and methanol production from green hydrogen.  The transition is driven by the growing demand for low-carbon and affordable energy sources.”

Wouter Bleukx, INOVYN Hydrogen Business Manager said: “This project builds on our growing Hydrogen portfolio, aiming to accelerate the decarbonisation of energy, and supports our ambition to become a leading Hydrogen company.”

The project has successfully passed the first selection phase of the IPCEI (Important Projects of Common European Interest) process.

This development adds to the growing list of projects INEOS is involved in to support the demand for green hydrogen to replace existing carbon-based sources of energy, feedstocks and fuel. To realise this investment, government support and a suitable regulatory framework is needed.

INEOS is the world’s third largest chemicals company, employing around 26,000 people across 191 sites in 28 countries. It is a privately-owned company with sales of $61bn. www.ineos.com

Within INEOS Group, INOVYN leads low-carbon hydrogen development and is involved in multiple projects to replace existing carbon-based sources of energy, feedstocks and fuel in the future.  www.inovyn.com 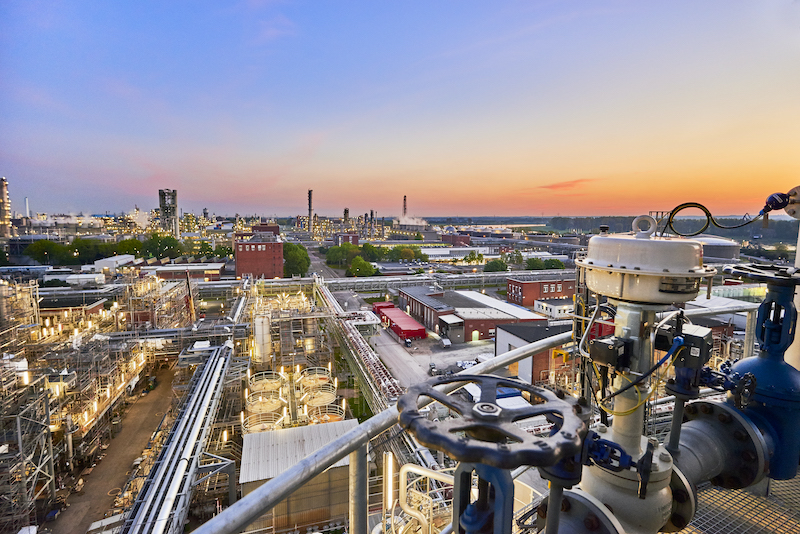