INEOS Group Holdings S.A. (‘IGH’ or ‘INEOS’) announces its trading performance
for the fourth quarter of 2016.

North American markets have continued to be strong, taking full benefit from their current feedstock advantage. Market conditions in Europe have remained good, supported by the continued weakness of the Euro. In contrast, markets in Asia have been somewhat weaker.

INEOS O&P North America reported EBITDA of €222 million compared to €208 million in Q4, 2015. Full year 2016 EBITDA was €956 million compared to €1,017 million for 2015. The business has continued to benefit from its flexibility to be able to utilise cheaper NGL feedstocks to maintain healthy margins. Both ethane and propane have continued to be advantaged feedstocks. The US cracker business environment was solid with healthy margins and high operating rates throughout the quarter. Polymer demand was strong, with tight markets and high margins. A power outage at the Chocolate Bayou site impacted the results for the fourth quarter of 2015.

INEOS O&P Europe reported EBITDA of €150 million compared to €136 million in Q4, 2015. Full year 2016 EBITDA was €709 million compared to €577 million for 2015. Demand for olefins in the quarter was solid in a tight market with top of cycle margins. European polymer demand was firm in a balanced market, with solid volumes and high margins in the quarter. An unscheduled outage at the Rafnes cracker impacted the results for most of the fourth quarter of 2016.

Chemical Intermediates reported EBITDA of €187 million compared to €141 million in Q4, 2015. Full year 2016 EBITDA was €666 million compared to €616 million for 2015. Market demand in North America and Europe remained firm in the quarter. The overall demand trend in the Oligomers business was strong in most product sectors and markets, most notably in the polymer co-monomer segment, supporting the strong polymer markets. Demand for the Oxide business was largely balanced, with some improvement in margins in the quarter due to unplanned outages at competitors’ plants. The tighter market conditions for the Nitriles business were aided by industry supply side issues, which led to firmer pricing and some improvement in margins. Demand for the Phenol business was stable, with some improvement in margins in the quarter. 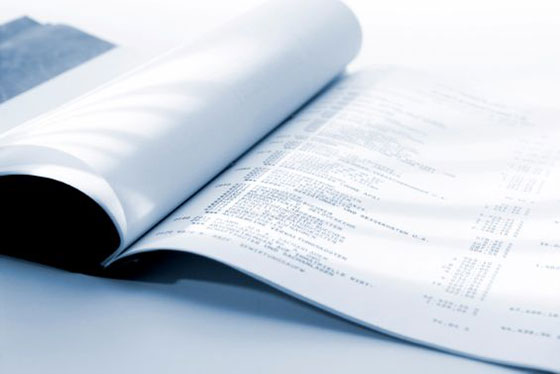