INEOS has today agreed to acquire the Belstaff Group from JAB Luxury GmbH.  On completion this iconic, British brand,  with close to 100 years of heritage, will return back into British ownership.

INEOS is the 200th largest company in the world. It is a fast growing entrepreneurial business  employing 18,500 people across 105 sites in 22 countries. With sales of $40bn it is also Britain’s largest private company.

In 1924 the Belstaff business began producing jackets in  Stoke-on-Trent. It was the first company in the world to use waxed cotton to manufacture 'breathable' yet waterproof clothing. Its near 100 year heritage is firmly established, with clear links into exploration, aviation and motorsport. Today its brand is known around the world.  With outlets in the EU, US and Asia the business employs around 200 people.

The acquisition and transfer of ownership is targeted to complete within Q4 this year, subject to the receipt of regulatory approvals. Belstaff will be a separate INEOS entity, it is not part of IGH SA Group, INOVYN or INEOS Styrolution.

Details on INEOS’ plans for Belstaff will be announced in due course. 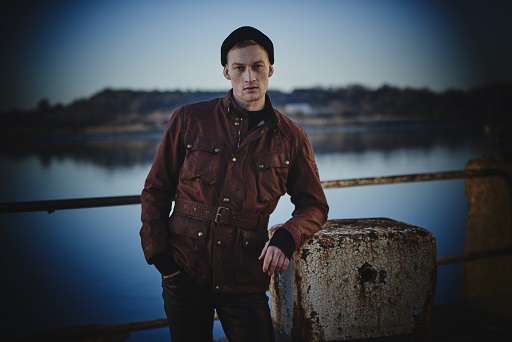