INEOS has announced that Jean Claude Blanc will join the INEOS executive team as Chief Executive Officer of INEOS Sport, beginning in February 2023.

In his role, Jean Claude will oversee all of the INEOS sports portfolio covering Football, Formula 1, Sailing, Cycling, Rugby and Running.   In this he will work closely with Dave Brailsford who will focus on world class performance management.   The responsibility for execution and delivery in sports remains with each sports team CEO.

Jean Claude will be responsible for the development of state-of-the-art dedicated facilities for each of  the teams that INEOS owns, developing their business plans and growing their global brands, as well as developing them into a global integrated Sports Group.

Sir Jim Ratcliffe, Chairman of INEOS said, “I am delighted to welcome Jean Claude as CEO of INEOS Sport with his many years of experience across different sports. We have high ambitions for all our sports teams with a particular ambition to raise our standards in football and Jean Claude will bring an entrepreneurial and innovative flair to all our teams.”

Jean Claude Blanc declared, “I am very honoured and proud to join Jim Ratcliffe and his impressive INEOS executive team.  I am looking forward to helping to build and further develop all existing INEOS sports assets and to guide, along with the INEOS Sport Board, each of the existing sport executive teams to even greater success.”

INEOS is a global manufacturing company making the raw materials and energy used for everyday life. Its products make an indispensable contribution to society by providing the most sustainable options for a wide range of societal needs. For example, preservation of food and clean water; construction of wind turbines, solar panels and other renewable technologies; for construction of lighter and more fuel-efficient vehicles and aircraft; for medical devices and applications; for clothing and apparel; and for insulation and other industrial and home applications.

INEOS Sport is a group of some of the world’s leading, high performance teams, consisting of 100% ownership of OGC Nice, Lausanne Sport and Racing Club Abijan in football and the INEOS Grenadiers professional cycling team and part ownership of the Mercedes AMG Petronas Formula 1 team.   In addition, the performance partnership includes sponsorship of Ben Ainslie’s INEOS Britannia sailing team for the 37th Americas Cup, sponsorship of the New Zealand All Blacks and all the Teams in Black in rugby and sponsorship of Eliud Kipchoge’s running team in Kenya.

Jean Claude Blanc is currently Directeur General Délégué of Paris St Germain, where he has been since 2011.   Prior to that he was Chairman and CEO at Juventus which he joined in 2006 and orchestrated their return to top flight football.   Between 2001 and 2006 he was Managing Director of French Tennis, responsible for the French Open at Roland Garros as well as the Paris Masters series and all French based Davis Cup matches.

From 1994 to 2000, he was CEO of Amaury Sport Organisation (ASO), the owner and operator of France’s most iconic sporting events including the Tour de France and Paris Roubaix in cycling the Paris Dakar rally in motorsport and the Paris Marathon.   He not only boosted ASO’s revenues and global reach but also launched an all-news TV network, L’Equipe TV.

Between 1987 and 1992, he worked closely with Jean Claude Killy on the organisation of the successful Albertville Olympic Games in 1992.   He holds an MBA from Harvard. 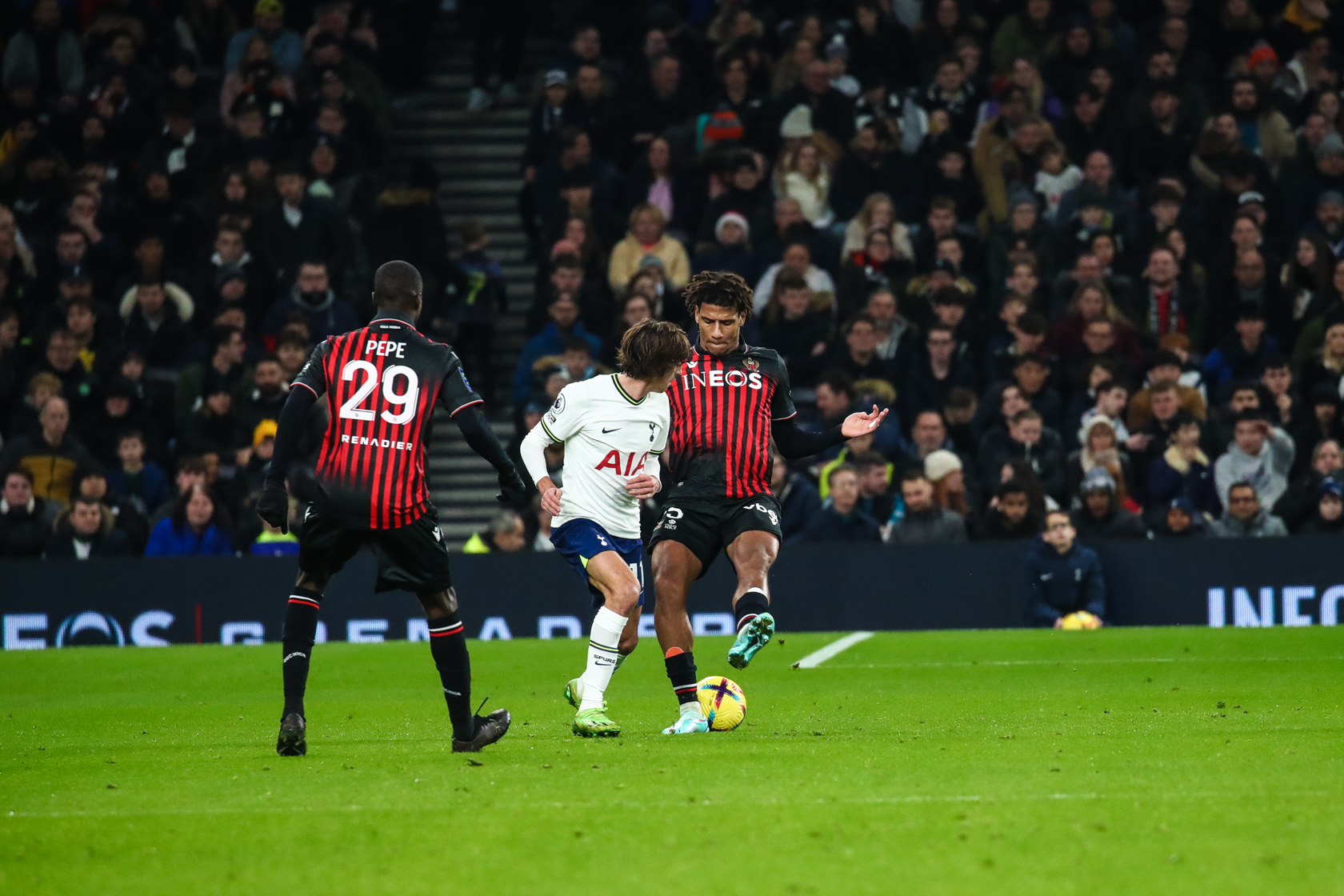