The UK is in the midst of an energy crisis. Gas prices are almost 10 times the level of those in the US – up from just under three times a year ago.

The geopolitical situation in Europe is fragile to say the least, given the Russian invasion of Ukraine. The impact of high gas prices is driving electricity prices higher, which will push an even bigger percentage of the British population into fuel poverty.

How have we ended up in this situation? The development of the North Sea from the 1960s allowed the UK to develop an enviable degree of energy independence from the rest of the world. Not only did we have a secure, long term supply of gas, we also had a well planned fleet of nuclear reactors providing a significant proportion of low carbon electricity.

All of that has disappeared, with successive governments of all political colours having no coherent energy policy.

Energy policy is a long game and maybe it’s just not suited to being managed by politicians with inevitable short-term horizons. In the past 50 years, we have had 27 Secretaries of State with responsibility for energy with an average dwell time of under two years each – hardly a recipe for long-term thinking.

Take nuclear power as an example. In 1956, the UK led the world in nuclear. Calder Hall was the first reactor to deliver commercial electricity to consumers and 11 of these magnox reactors were brought on line by 1972, followed by seven advanced gas reactors
by 1988.

In 1979, the Government announced the development of the pressurised water reactor programme, with the aim of building one each year from 1982.

In reality, only the first of these, Sizewell B, was actually commissioned in 1995 – the UK’s last nuclear reactor. At that time, 25pc of the UK’s power was coming from nuclear. That figure is now 16pc and falling fast as older reactors are retired. A total lack of long term thinking has eroded the technical lead that we once had, such that our only current new build relies on hugely expensive French technology.

The UK is by no means alone in making these errors. Germany’s rapid withdrawal from nuclear energy has led to a ridiculous situation in which they are burning vast quantities of brown coal to make up their power shortfall – the worst possible outcome for the environment.

So, what of gas? Our once abundant North Sea position has changed dramatically over the past 10 years, from a position of net export to a situation today where we now import 50pc of our gas needs from abroad.

This has put us in a wholly predictable insecure position.

We are buying strategic gas supplies for the country on spot deals at the whim of global markets and are reliant for supply on foreign governments with whom we may have fundamental differences.

To make matters worse, we have failed to invest in gas storage to create some supply buffer. The UK storage capability is just 2pc of annual demand, compared to between 25pc and 37pc for the best countries in Europe. To say our energy security is compromised is a significant understatement.

But surely all of these concerns are historic given the development of renewable technologies? Won’t that give us the energy security we so desperately need?

Growth in renewables is a very positive development and one that Ineos is proud to be a part of, with many of our products providing key building blocks for the production of both solar and wind energy and an active programme to develop hydrogen as a future clean fuel.

However, renewables are going to be interruptible for the foreseeable future. As such, they will need a back-up technology.

The cleanest and greenest solution to that is gas. Add to that the fact that 80pc of UK homes are heated by gas and it will take many years to convert them to alternative technology.

All reasonable commentators recognise that the UK needs gas now and will continue to need a secure supply of gas for the next 30 years through the energy transition.

This brings us back to the issue of energy security. If we need gas for the next 30 years, we cannot build a secure energy policy on increasing quantities of imported liquefied natural gas. We need to continue to encourage the development of new fields in the North Sea and we need to explore properly the potential for using our significant onshore gas reserves.

Ineos invested over £250m in looking at the safe extraction of gas from UK shale. We did this with the full and enthusiastic support of the government at the time and with a clear promise that only sound science would be used in the assessment of this technology. We were clearly naïve to trust in that promise.

The sad reality of the short history of the UK shale industry was that the science was totally ignored and our politicians reacted to a false public perception of the so-called dangers by introducing a moratorium on development. Apparently the influential voice of a fashion designer carries more weight than any number of scientific experts.

Our £250m investment did not even get us to first base. We identified significant reserves of gas across the whole of the North of England but were not allowed to develop a single test well to prove that the technology could be operated safely. £250m of investment destroyed with the flick of a political switch, with no offer of compensation and not even the decency of an apology.

Fracking was demonised by an ignorant minority when the reality was so different. As a technique it has been widely and safely used in the oil and gas industry for 50 years both offshore and onshore. In the US, over a million wells have been drilled and safely operated for the past 15 years and have transformed the energy security of that country.

This has not only had a significant benefit to the overall US economy, encouraging new investments in steel, chemicals and aluminium, it has also benefited the local economies in those former ‘rust belt’ states who had endured the worst of the recession of the 1980s and 1990s.

Our commitment to UK shale communities was to repeat that process here in the UK by diverting the first 6pc of the gross gas value (not the profit) straight into the local community in which that gas was extracted. In terms of ‘levelling up’, this would have had more impact than any government initiative can ever hope to have in bringing prosperity back to our former industrial heartlands.

Over recent weeks, many observers have commented that the development of shale gas and, indeed, further North Sea development will have no impact on the current energy crisis, and they are right.

These developments take time. If we had allowed shale development to proceed over the past five years then it would, indeed, be having a positive impact today. However, this is not now about the current crisis. It’s about the next crisis in five, 10, 15 or 20 years. Unless we act now, we will be in the same parlous position then.

Our offer to the Government remains the same as it was before. We are willing to develop a fully functioning shale test site to prove that this technology can be used safely by a competent operator. We will happily invite anyone to inspect what we do and if, at that stage, the science proves there are problems then we will stop and make good the site.

If, as we believe, the opposite is true, then we will at least have made a start in rebuilding our energy independence for an unpredictable future. 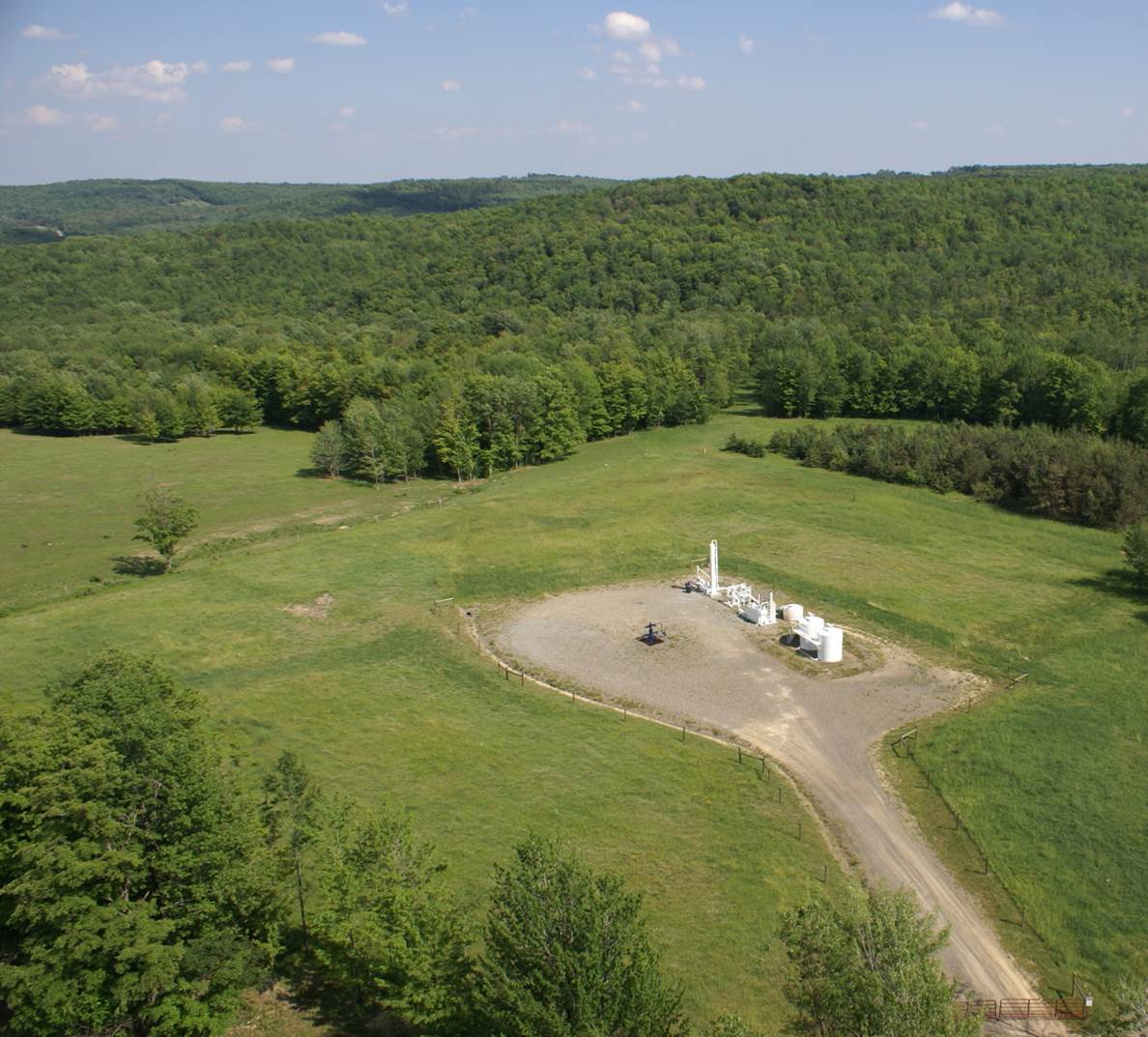