“Solvay’s transformation has reached a key milestone with the creation of INOVYN and we will continue to focus on increasing its growth, returns and resilience,” said Jean-Pierre Clamadieu, CEO of Solvay. “I want to thank all the teams involved for their commitment in making this happen and I wish the very best to all the employees who begin a new adventure with INOVYN and will ensure its success”.

"The INOVYN Joint Venture combines two businesses with a strong heritage in the chlorovinyls industry, creating a company fit to thrive in an ever changing business environment," said Jim Ratcliffe, Chairman of INEOS. "This is now truly a world scale business, well placed to respond rapidly to customer needs in a challenging, competitive market."

The finalized terms of the Joint Venture agreement remain materially unchanged from those announced in June last year.  Solvay received upon closing an upfront cash payment of €150 million – subject to customary adjustments such as actual working capital levels. In addition to contributing their entire European chlorovinyl business Solvay has transferred liabilities estimated at €260 million into the Joint Venture.  In three years’ time, Solvay will exit INOVYN and receive an additional, performance-based payment targeted to be €280 million, with a minimum of €95 million.  Thereafter, INEOS will be the sole owner of the business.

Also effective July 1st, Solvay is buying BASF’s 25% stake in its PVC Joint Venture SolVin*. Financial details are not disclosed.  In addition, Solvay and INOVYN have agreed to continue supplying basic chemicals to the BASF site in Antwerp.

Headquartered in London, INOVYN has pro-forma sales of more than €3 billion, with 4,300 employees and assets across 18 sites in Belgium, France, Germany, Italy, Norway, Spain, Sweden and the UK.  Governance of the Joint Venture is equally split between the partners.

As an international chemical group, SOLVAY assists industries in finding and implementing ever more responsible and value-creating solutions. The Group is firmly committed to sustainable development and focused on innovation and operational excellence. Solvay serves diversified markets, generating 90% of its turnover in activities where it is one of the top three worldwide. The group is headquartered in Brussels, employs about 29,000 people in 55 countries and generated 12.4 billion euros in net sales in 2012. Solvay SA SOLB.BE) is listed on Nyse Euronext in Brussels and Paris (Bloomberg: SOLB.BB - Reuters: SOLBt.BR).

INEOS is a global manufacturer of petrochemicals, speciality chemicals and oil products. It comprises 15 businesses each with a major chemical company heritage. Its network spans 65 sites in 16 countries throughout the world. INEOS products make a significant contribution to saving life, improving health and enhancing standards of living for people around the world. Its businesses produce the raw materials that are essential in the manufacture of a wide variety of goods: from paints to plastics, textiles to technology, medicines to mobile phones - chemicals manufactured by INEOS enhance almost every aspect of modern life. 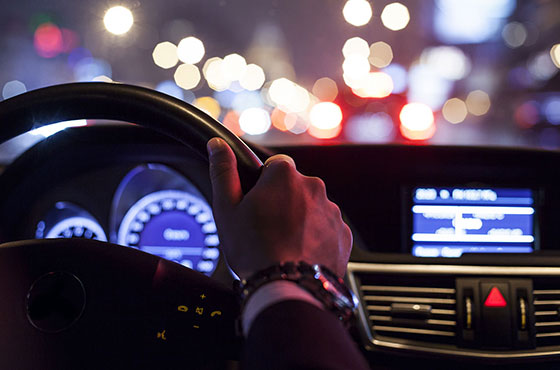