A first in Belgium: INEOS Phenol and ENGIE use hydrogen in industrial plant in Antwerp

For the first time in Belgium, hydrogen will be used in a commercial scale cogeneration plant designed to generate electricity and heat from natural gas. The aim of the pilot project by INEOS and ENGIE is to replace natural gas with hydrogen used by the INEOS gas turbine.

Initially 10% of the gas feed will be replaced by hydrogen. If this goes well the feed will be increased to 20%. This is the first time that such tests have been carried out on an industrial scale in Belgium. The CHP plant at the INEOS Phenol site in Doel, one of the first to be built in Belgium, has the ideal profile to realize this test.

Hydrogen is expected to become an important link in the transition towards climate-neutral energy across society. One possible evolution in the coming decades is the gradual replacement of natural gas by hydrogen and in time ‘green hydrogen’ generated from renewable energy via electrolysis. This will gradually reduce the CO₂ emissions of current processes based on natural gas.

ENGIE is responsible for the design, installation and operation of the technology at the INEOS site. INEOS Phenol has experience in handling hydrogen as a raw material for its production processes and also has the necessary permits for the hydrogen project. The commercial scale project plays a pioneering role in the energy transition of the chemical industry. This practical exploration by ENGIE and INEOS will provide both partners with valuable insights and data in the use of hydrogen in industrial facilities such as monitoring efficiency and measuring emissions during combustion, which is essential in the development of a next generation of burners.

ENGIE and INEOS are also joining forces on the Power-to-Methanol project in the Port of Antwerp. Both companies sit on the consortium with other partners to produce green methanol by reusing captured CO₂ in combination with sustainably generated hydrogen. INOVYN, an INEOS business, will operate this demonstration plant at the Lillo site.

The initiative is part of the roadmap that INEOS defined at the end of last year for its Antwerp sites to become climate neutral by 2050 and to reduce emissions by 55% by 2030 compared to 1990. The roadmap consists of a combination of measures such as the reuse of hydrogen and CO₂, further investments in electrification, the switch to recycled or bio-based raw materials where possible, and the use of 'green heat' and renewable energy. To this end, last year INEOS concluded two major contracts for the purchase of offshore wind energy, including the largest Belgian industrial contract ever with ENGIE.

Cedric Osterrieth, CEO ENGIE Generation Europe, said, "ENGIE believes in hydrogen as a key link to a carbon-neutral economy and wants to take a pioneering role with these industrial-scale tests, both in terms of research and practical implementation. We can again count on the expertise and support of INEOS, a key partner for ENGIE in the energy transition. This pilot project will give us better insights into the use of hydrogen to reduce carbon emissions, bringing us one step closer to a carbon-neutral future. It is a strong complement to our already ongoing projects across the country in which we are developing hydrogen solutions for industrial and mobility applications, starting from our expertise in renewable energy production, storage and infrastructure."

Hans Casier, CEO INEOS Phenol: "This test is fully in line with INEOS' strategy to avoid CO2 emissions at source. It marks a further step for INEOS Phenol in Doel, where 20% green steam is already being purchased via the connection to the Ecluse network. Today, INEOS already produces 300,000 tons of hydrogen on an annual basis as a 'co-product' of its chemical processes. This hydrogen is largely used as a low-carbon fuel and as a raw material in its own production processes so that fewer fossil raw materials have to be used. INEOS recently started a new business activity that focuses on the development of 'clean hydrogen capacity'. For this, INEOS can rely on the expertise of INOVYN, which, as a chlorine and PVC producer within the group, specializes in electrolysis, an important technology for producing hydrogen." 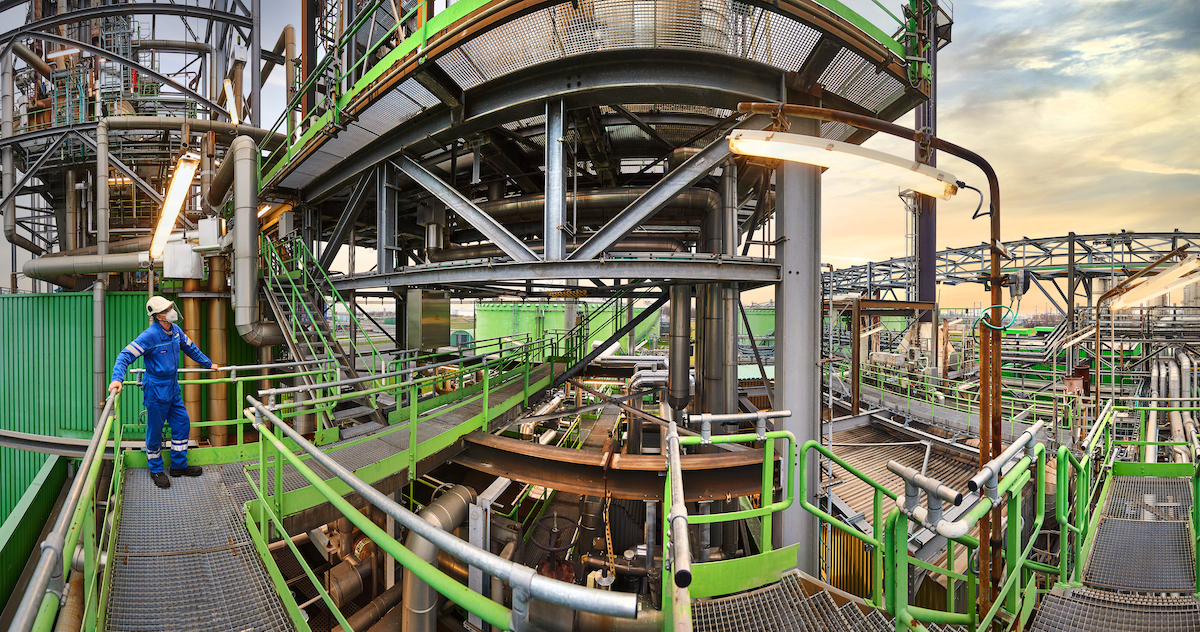